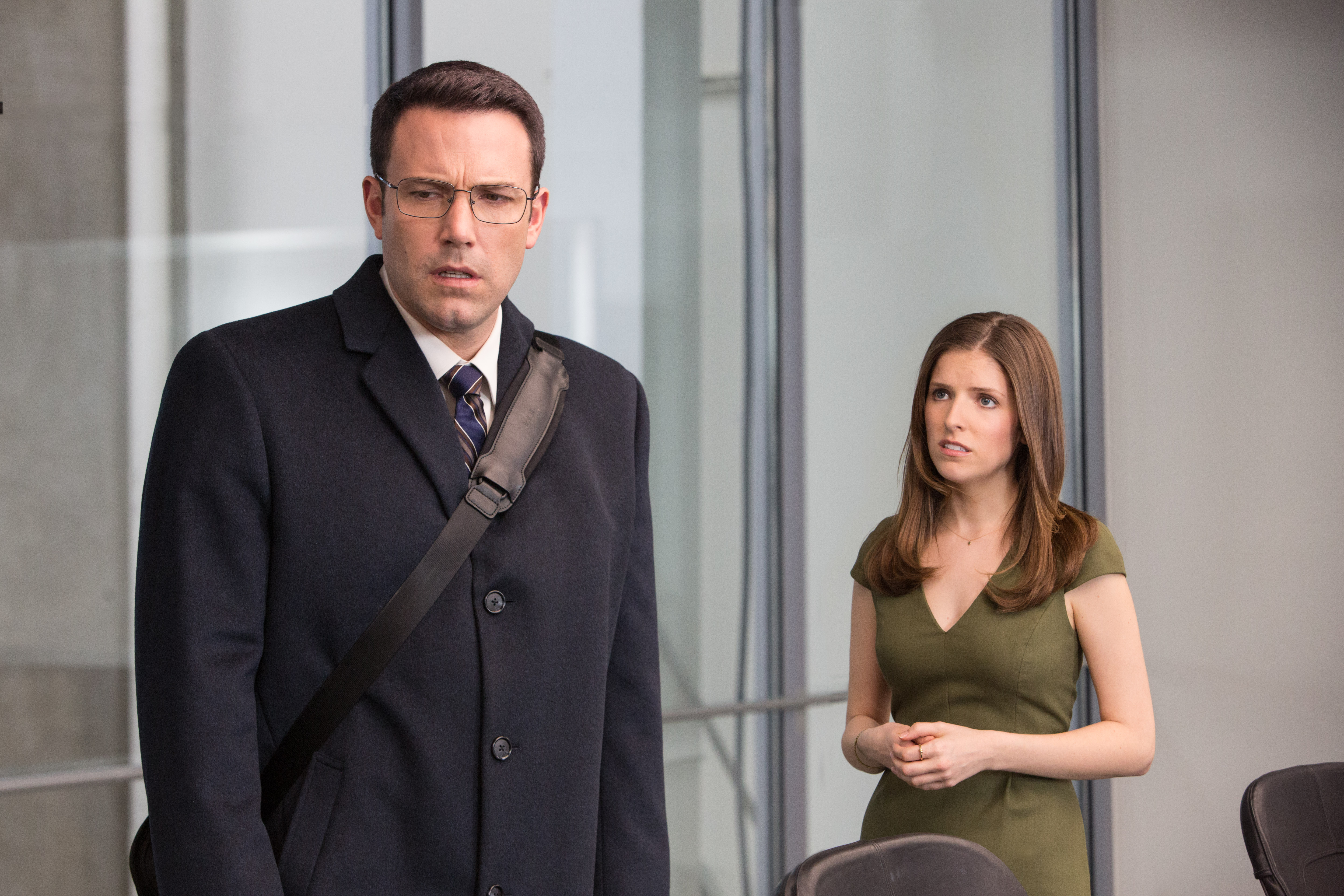 At the Movies: ‘The Accountant’ Needs Oversight

Ben Affleck: a man who quickly discovered that his talents lie in filmmaking, but still has to deal with the movie-star status the world gave him. His new movie as an actor for hire, the lead in Gavin O’Connor’s The Accountant, is a puzzling thing. It’s a crime/thriller, but its protagonist is an autistic accountant? What could make accounting interesting enough to fill two hours? I guess it’s supposed to break some stigmas about autism, but instead it does something else.

Affleck portrays a reclusive CPA worker named Christian Wolff, who assists every day folks by day and also freelances for illegal and dangerous organizations by night. His latest client, Lamar Black (John Lithgow) of Roboticliving, might be his first combination of both. Meanwhile, Treasury agent Ray King (J.K. Simmons) is hot on Wolff’s tail after connecting the pieces of his secret identity; hired assassin Brax (Jon Bernthal) is also on the hunt for Wolff; and Dana Cummings (Anna Kendrick) is in love with him.

Jeffrey Tambor and Jean Smart co-star. Affleck is directed by O’Connor, who gave us the sleeper hits Tumbleweeds (1999), Miracle (2004) and Warrior (2011). But The Accountant has a script written by barely decent standards—Bill Dubuque of The Judge (2014). The narrative of how autism is portrayed is too heavy-handed, the expository dialogue surrounding King’s development is sloppy and the plot twist on Wolff’s and Brax’s relationship is very obvious. Despite the efforts with The Accountant, movie viewers would be better off seeing Certain Women.

A Night on the Town: The New Normal