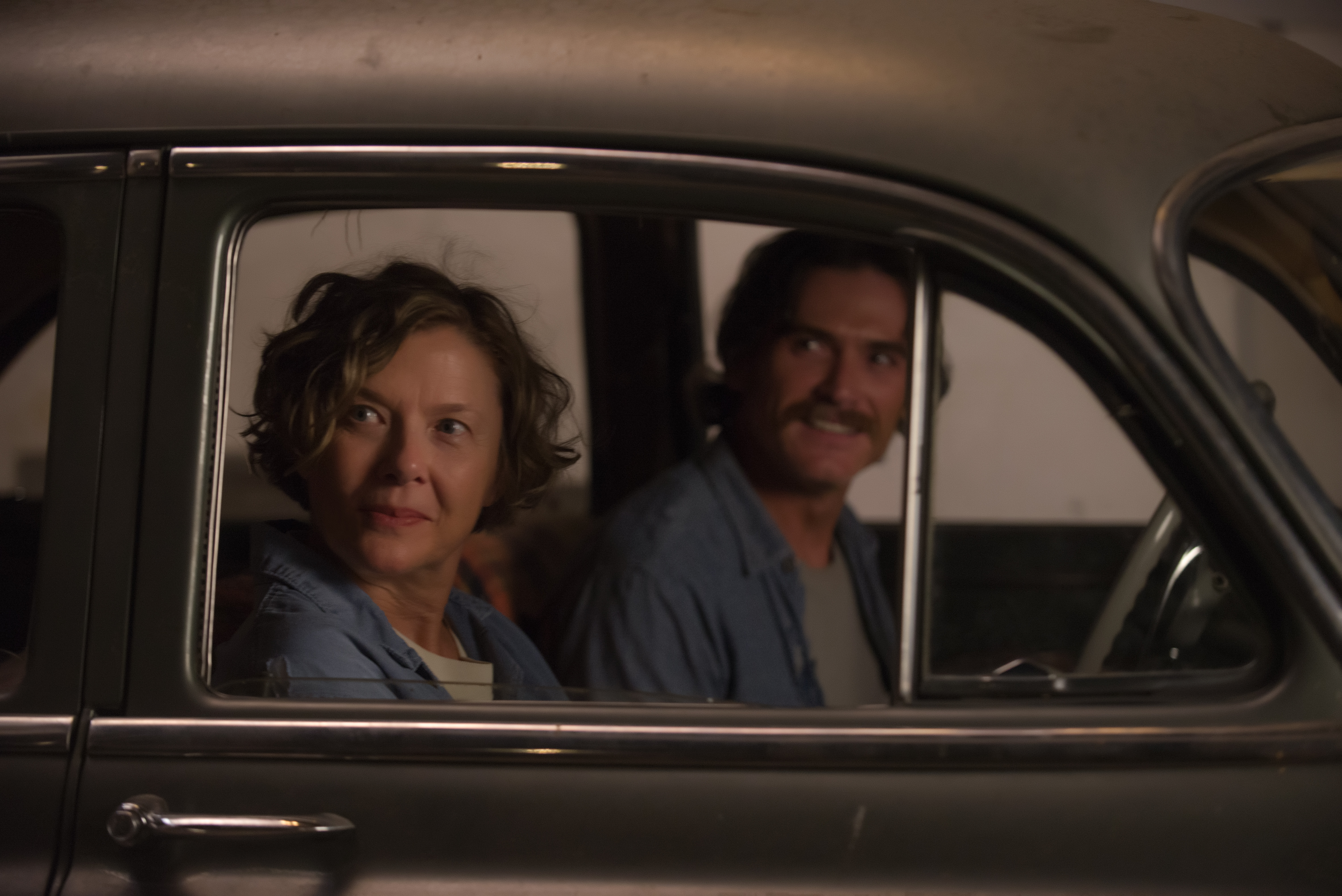 At the Movies: ‘20th Century Women’ are Still Relevant

Elle Fanning is lucky enough to be one of the busiest actresses in Hollywood right now, averaging two to four movies per year even though she’s barely out of high school. Of course, you can’t win them all, as they say—Live by Night is already a certified dud from viewers, but Fanning’s 20th Century Women just expanded into wide release and is a much better period piece by comparison. It also features arguably her best performance to date.

In 1979 Santa Barbara, a two-story house is renovated while five people occupy it: 55-year-old Dorothea (Annette Bening); 45-year-old William (Billy Crudup); 24-year-old Abbie (Greta Gerwig); Dorothea’s 15-year-old son, Jamie (Lucas Jade Zumann); and his best friend, Julie (Fanning). William is reconstructing the house on his own, while Dorothea, Abbie and Julie all mentor Jamie on the status quo of feminism, adulthood and the punk music and culture scene.

20th Century Women is semi-autobiographically written and directed by Mike Mills of Beginners (2010), who once again knows how to utilize pop culture in the background of dysfunctional relationships. Here, instead of a modern father-son dynamic, it’s a mother-son dynamic from another era. Bening is getting all the critical hype, though Fanning, Gerwig and Zumann are just as impressive. The themes still feel appropriate in modern times even though it’s set in the 1970s and focuses on that decade’s issues. 20th Century Women has a little bit for everyone and is a great way to end January.