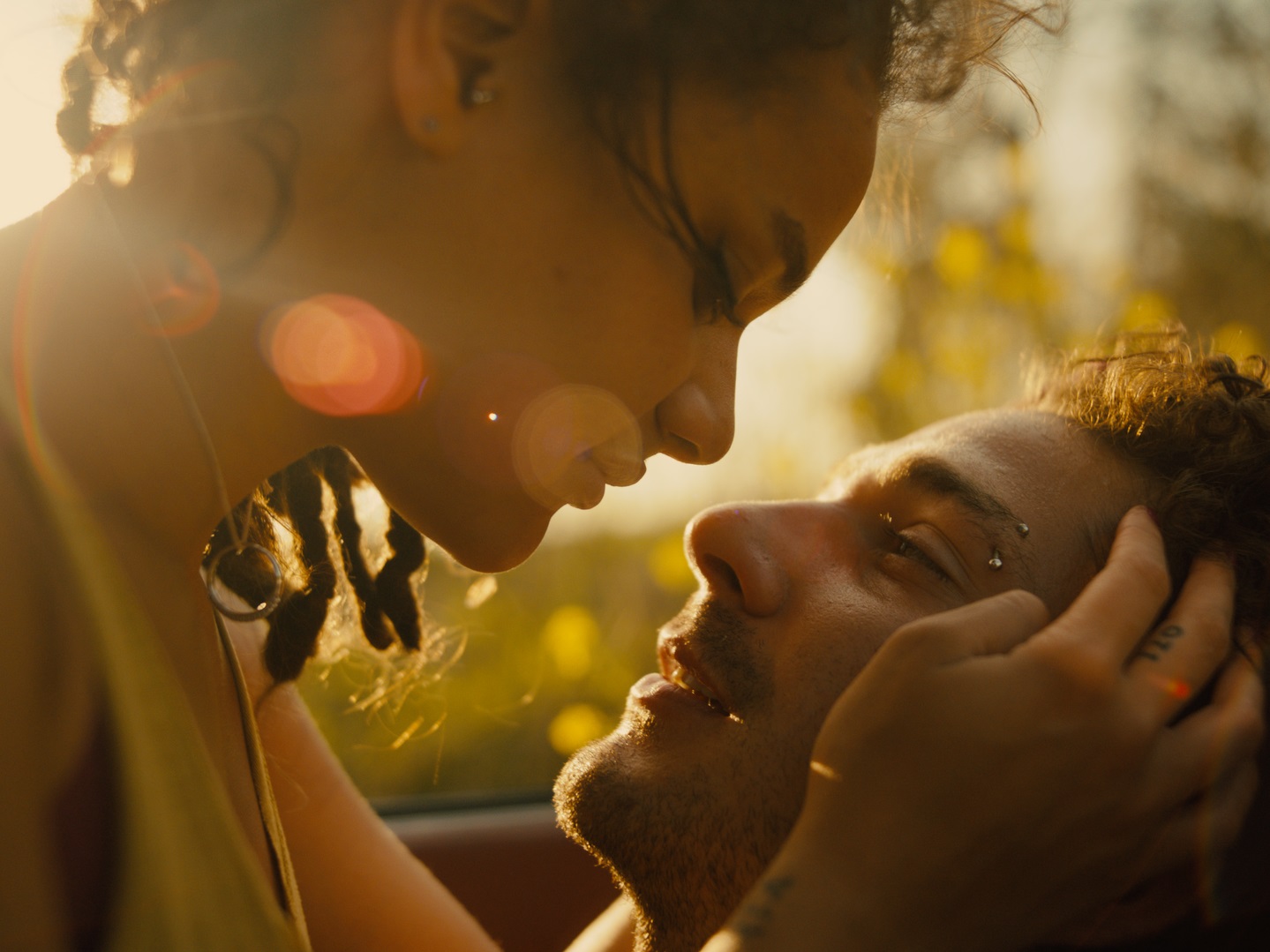 At the Moves: ‘American Honey’ is a Sweet Alternative

In the midst of Halloween season, when appropriately spooky movies like Miss Peregrine’s, The Girl on the Train and Ouija 2 are in theaters, Andrea Arnold releases her new coming-of-age indie drama, American Honey. In the same vein as her previous film about teen girlhood, Fish Tank (2009), but with a Texan girl instead of an English one, American Honey also has traces of the 1969 classic road film, Easy Rider.

Eighteen-year-old Star (Sasha Lane) lives in a shack with her lowlife stepfather and her two little half-siblings, whom she raises more than anyone else. One day while at the store, a charismatic nomad named Jake (Shia LaBeouf) convinces her to join his van of fellow vagabonds. Jake, Star and the other free spirits drive city to city all over middle America selling magazine subscriptions. When they’re not making money, they’re partying at night and discovering love.

In her usual fashion, Arnold casts an ordinary teenage girl with no acting experience as the lead, and Lane makes just as impressive of a debut as Katie Jarvis did in Tank. The natural, raw delivery of Lane’s breakthrough performance is matched perfectly with the filmmaker’s tight, documentary-style direction. Alongside LaBeouf and Riley Keough, who are the only Hollywood actors in Honey, Lane holds her own as if she’s had just as much experience acting. Every scene of the nearly three-hour film revolves around Lane and she completely shines and has great chemistry with LaBeouf. If you’re not into horror, here’s the film to see this October.