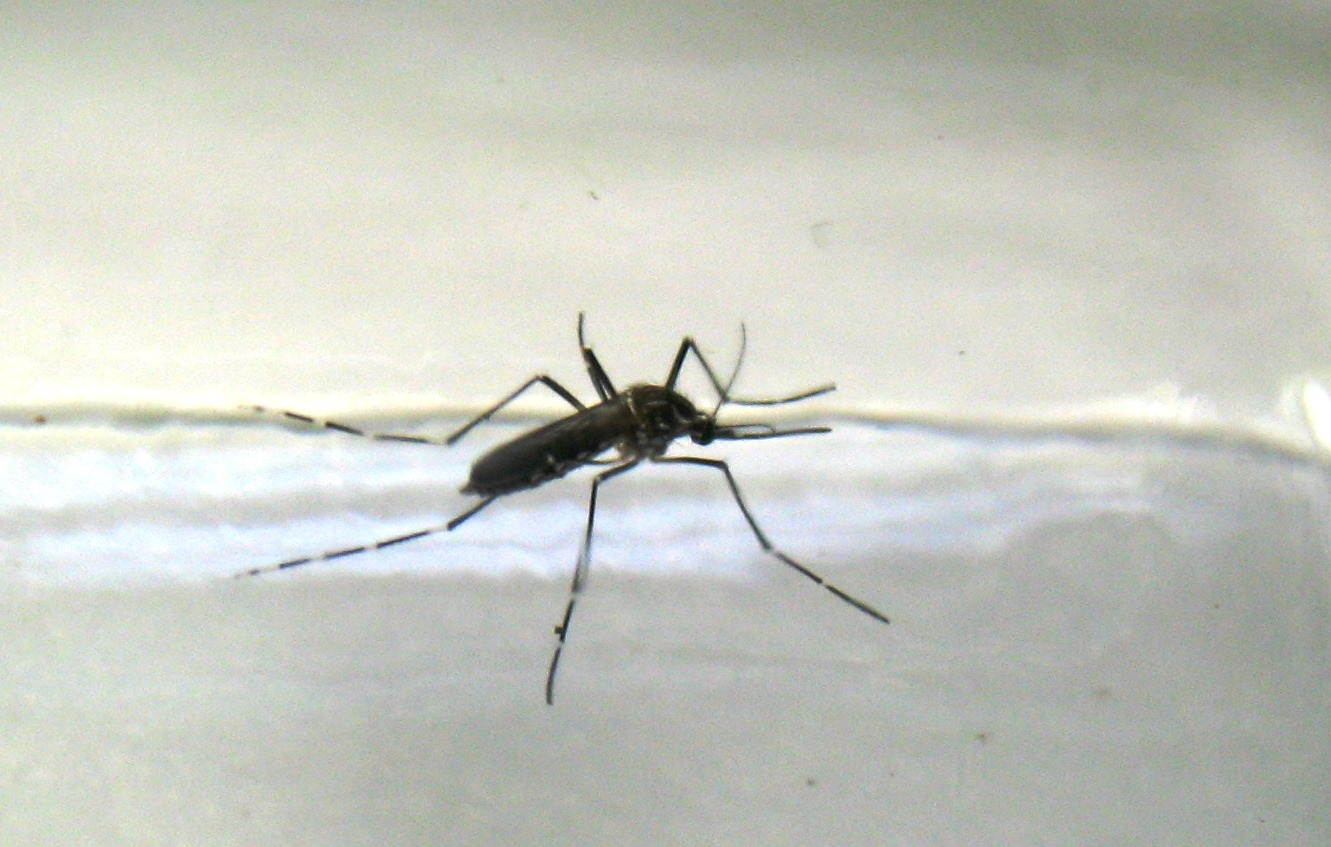 The number of mosquitoes that tested positive for West Nile Virus in Dana Point has increased to four.

According to the Orange County Vector Control District, more than 3,000 mosquitoes have be sampled and 244 samples were tested for West Nile Virus this year.

West Nile is transmitted to people and animals through the bite of an infected mosquito. The mosquitoes acquire the virus when they feed on infected birds, then pass the virus along when they bite humans.

In Dana Point, one dead bird was collected that was tested positive for the virus.