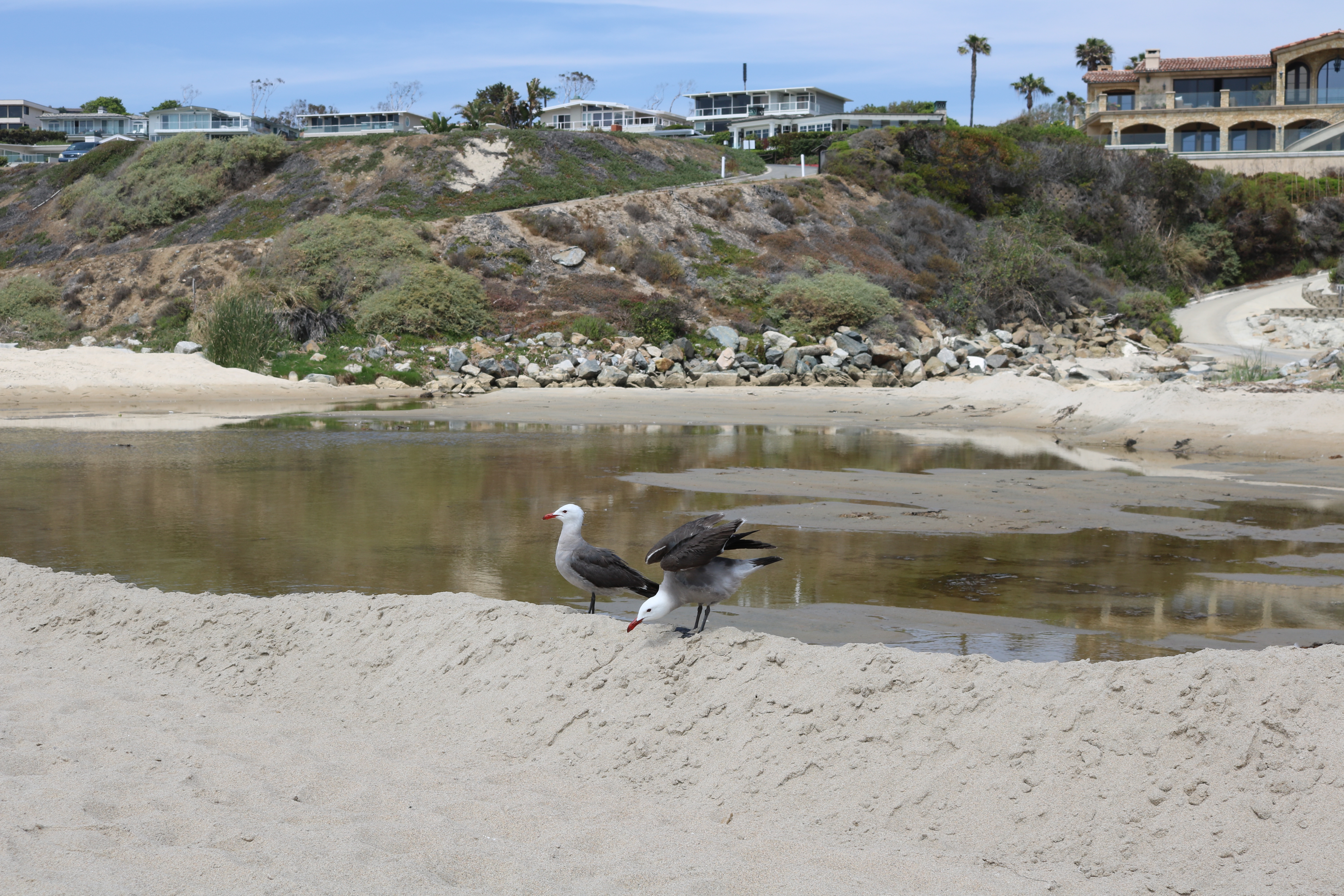 Dana Point officials are saying the reason one of the city’s beaches made a water quality “bummer” list is due to a simple rule change.

Recently, Monarch Beach was listed as one of Heal the Bay’s bummer beaches, stating the beach had a lower water quality in comparison to nearby beaches, and was ranked fourth worst out of 456 tested beaches. It received the letter grade, F.

Heal the Bay is a nonprofit environmental organization based out of Los Angeles County that grades water quality of beaches along the Pacific coastline.

According to Dana Point officials, “the reason for the lower ranking has more to do with a rule change than a change in pollutants in the waterways.”

The new rule has the water being tested at a “point zero” area, which means the water is being collected at the mouth of a creek, river or a storm drain where it meets the ocean. Previously, the water was collected from 25 yards upstream or 25 yards downstream.

Currently, the city has an Ozone Treatment Facility offshore from Monarch that treats dry weather runoff from May through November. The runoff is returned to Salt Creek before it hits the ocean. Before it hits the ocean, there is a scour pond, which is where the testing is now being done.

Roger Butow, founder and executive director of the group Clean Water Now, states more testing should be done at the point zero areas, or point of discharge, because when it’s further out, it is diluted.

According to the report, Heal the Bay has been advocating for the point zero sampling for more than 10 years.

“Heal the Bay believes that monitoring closest to a potential pollution source or outlet (point zero) gives the most accurate picture of water quality at these type of beaches and is also the most protective of public health,” the report states.

Leslie Griffin, a beach water quality scientist for Heal the Bay, stated it’s important for the water to be tested at that point.

“It’s an issue,” Griffin said. “It shows what bacteria is like at the beach.”

The city states because the city is a bird sanctuary, hundreds of birds flock to the scour pond “resulting in significant levels of bacteria from the bird droppings.”

Griffin said Heal the Bay is aware of the bird sanctuary, but because the birds basically coexist with humans, they can still cause people to get sick.

“Birds do contribute to the bacteria,” Griffin said. “They can eat human trash, and they hang out in the waters where people go. They do possess a bacterial concern.”

Brad Fowler, director of Dana Point Public Works, said the treatment facility has been a huge success for the city. And City Manager Doug Chotkevys said the city’s investment in water treatment shouldn’t be knocked for environmental hazards out of their control.

“Despite the investment the city has made in its Ozone Treatment Facility, once the purified water is released back into the watershed, it is subject to natural pollutants such as bird droppings and other environmental factors,”  Chotkevys said in a statement.

Griffin said the beach is not unsafe, but recommends if going to Monarch, to swim 50 to 100 yards out to give the water time to dilute.

The city has stated they will look for ways to improve the issue, but as of now they don’t have a plan in place to mitigate all environmental hazards.