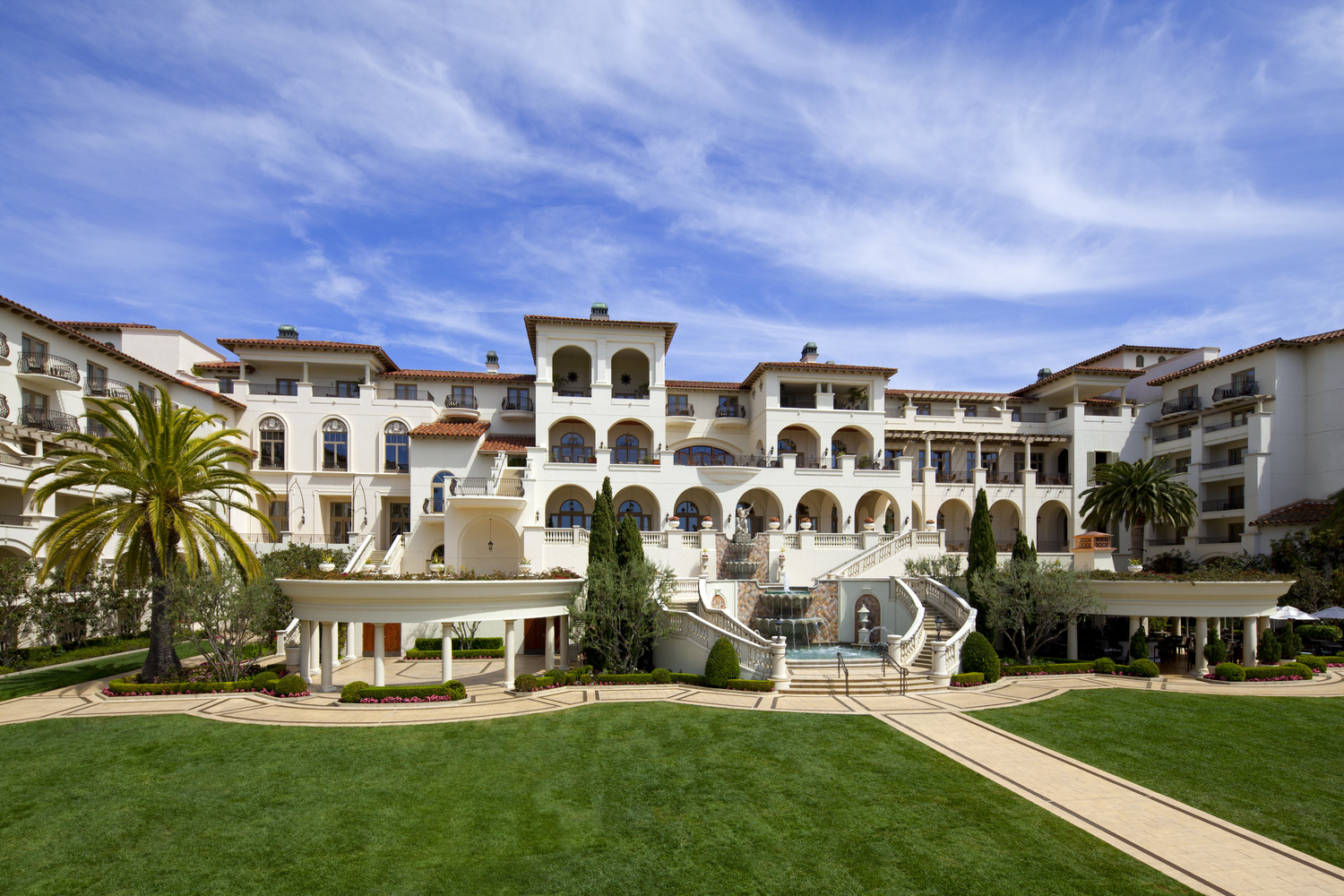 The five-star hotel, which offers 400 rooms on a bluff-top, 162-acre property, had been purchased by Denver-based KSL Capital Partners in 2014.

The 2014 seller was an affiliate of Seattle-based Washington Holdings, LLC that had ownership of the property since 2010 after Citigroup had foreclosed on the hotel in 2009.

“Despite all that the resort has to offer, we are planning to bring it to an even higher level,” Bernard Siegel, principal for KSL had written in a release.

In 2009, Dana Point Times reported that St. Regis Monarch Beach Resort defaulted on a $70-million loan from Citigroup Global Markets Realty Group. Ultimately, the resort’s owners defaulted on $300 million of its loans that year. This came a year after the hotel had faced negative press coverage when it hosted an executive retreat for American International Group just days after the insurer had received a federal bailout. In 2010, the hotel’s value was appraised as low as $100 million, the Register reported.

According to DBRS Morningstar, Ohana, a global financial services firm, plans to put $32 million into upgrades at the resort, as well as applying a luxury brand by 2021.