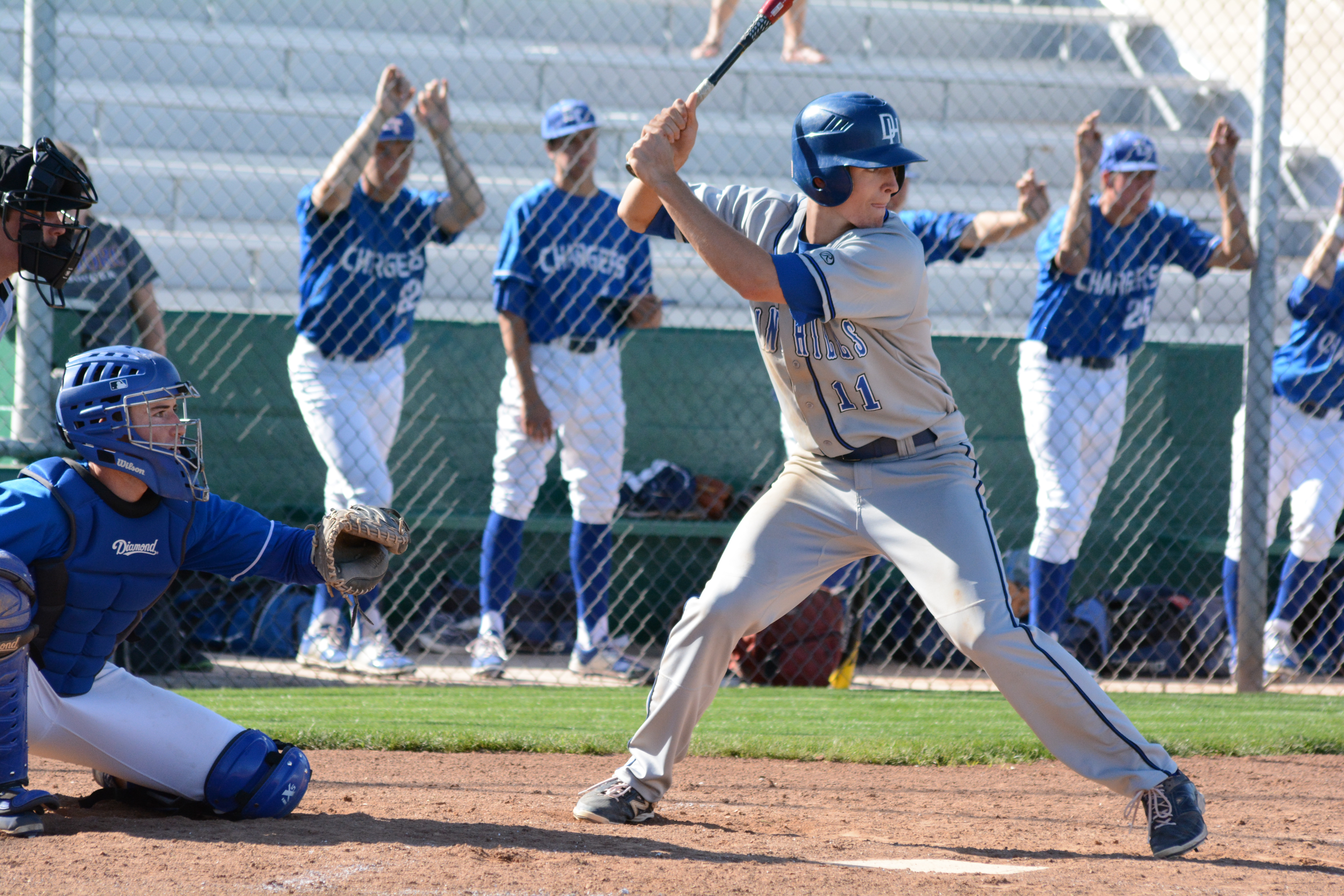 Dana Hills baseball alum Luke Williams has signed with the Philadelphia Phillies, who drafted the standout shortstop in the third round of the 2015 MLB Draft, according to Jonathan Mayo of MLB.com.

Williams had a commitment to Cal Poly San Luis Obispo but has forgone that offer and will begin his professional baseball career.

Williams did everything for the Dolphins his senior year. He batted .315, held a .454 on-base percentage and scored 35 runs while playing excellent defense (.975 fielding percentage) at shortstop.

Williams has played all over the diamond throughout his high school career, filling in at catcher and center field. The Phillies drafted Williams as a shortstop.