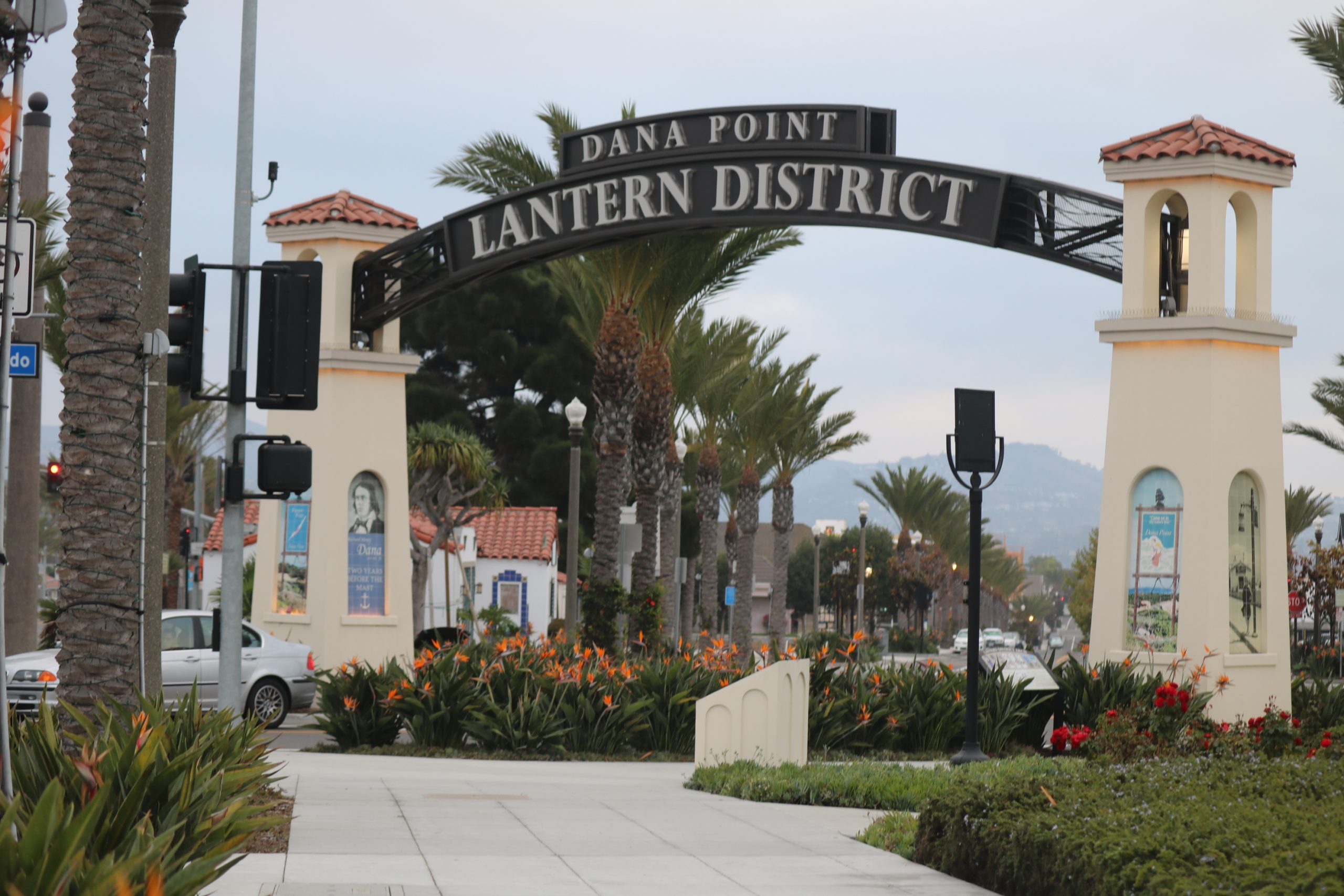 The Fourth District of Dana Point will vote in November for a city council representative for the first time since the city converted to a districted system in 2018. Mike Frost has officially announced he will throw his hat into the ring for the 2020 election.

“I am compelled to run for city council not only to represent our District but all the residents of Dana Point,” Frost said. “This election is important to District 4 because we deserve representation that has the energy, knowledge and enthusiasm to engage with our community members on city issues, gather and drive consensus, and then effectively communicate our issues to all councilmembers and city staff in a positive manner.”

According to a statement announcing his bid, Frost’s career has been vested in the real estate industry and includes experience in financial modeling, accounting, purchasing, consulting, and operations within large-scale real estate companies. He earned his Bachelors Degree in finance and economics from the University of Colorado at Boulder. In 2019, he was appointed to the city’s Financial Review Committee. Frost has also served on the city’s Traffic and Parking Subcommittee.

“Many folks in the community are aware of my devotion to the Lantern Village, serving on the LVA board within a year of purchasing our home in 2009,” Frost said. “I spent two years upgrading our little cottage and gained a hands-on appreciation for city public policies and operations… from planning, to building codes, to code enforcement and have gotten to know most of the staff at the city, as well as our local leaders, volunteers and community groups during the last decade.”

Frost and his wife, Heidi, were married at the Ocean Institute in 2011. They have two young children who attend Dana Montessori and RH Dana Elementary School.

The Dana Point City Council election will be held on Tuesday, Nov. 3. Should Councilmembers Wyatt and Lewis choose to run for reelection, they would compete for the Fourth District seat.