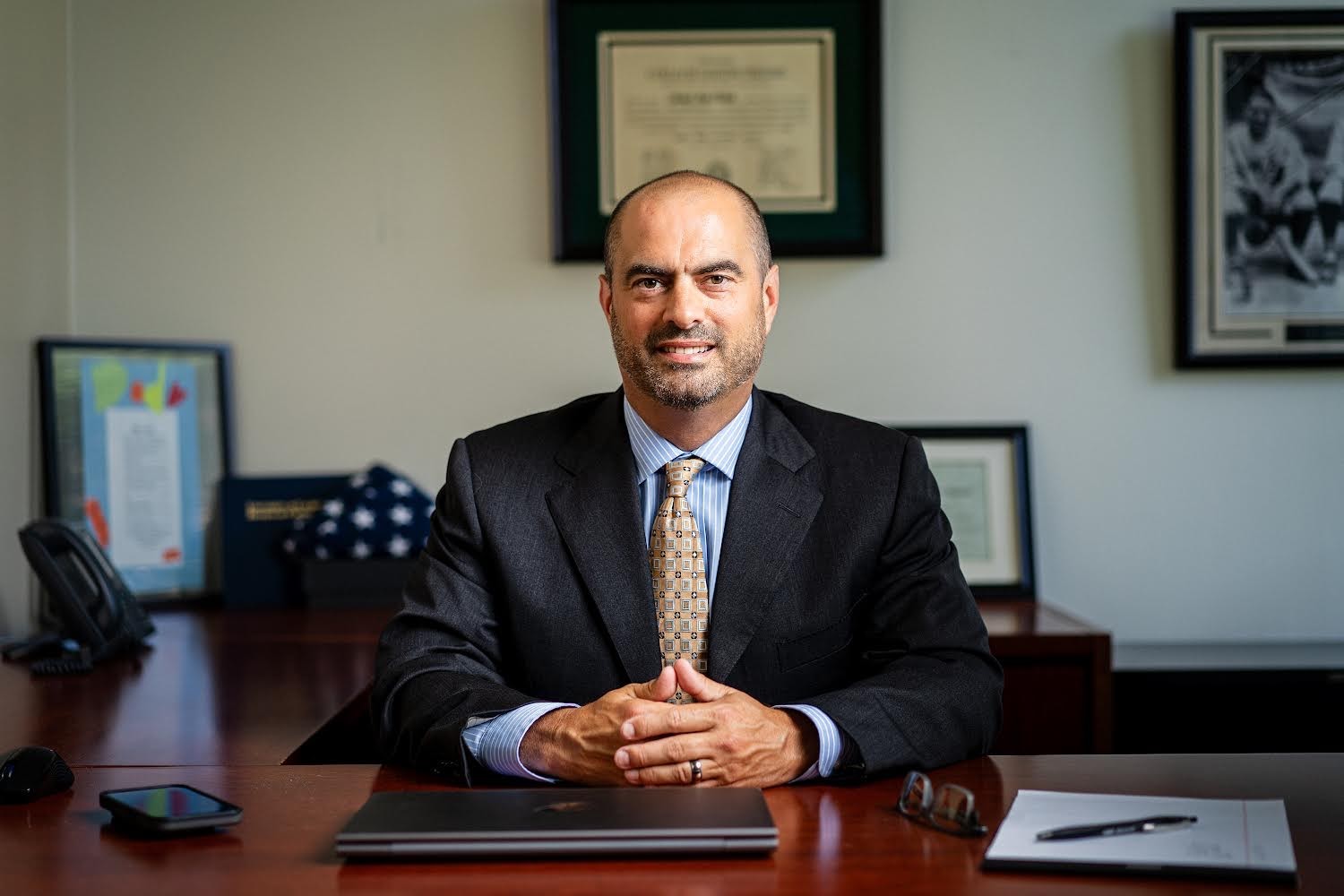 As of Wednesday morning, Nov. 9, Michael Parham was the top vote-getter in the specially called Area 2 election for the Capistrano Unified School District’s Board of Trustees.

Jessica Hubbard was also listed on the ballot and had 14% (2,030) of the votes, though she announced beforehand that she had dropped out of the race and would instead be voting for Parham.

Parham declined to comment on the results on Wednesday morning. Davis had not responded to a request for comment, as of press time.

A Special Election for Area 2 was called after former Trustee Pamela Braunstein resigned earlier this year because of what she said was harassment for her support of COVID-19 restrictions in schools. Area 2 covers Ladera Ranch.

Parham lives in Rancho Mission Viejo, is a father of four children, advised companies as an investment banker and CPA and previously served on the Irvine Unified School District Board of Education for 12 years. He was endorsed by the Capistrano Unified Education Association, the local teachers union.

Parham’s campaign emphasized building better dialogue between the district and parents and developing more credibility with the public if it wants to get support for bond measures that would fund facility upgrades at Dana Hills High School and other campuses.

Davis’ platform had been staunchly anti-COVID restrictions, particularly mask requirements, and advocated for parents being able to make decisions for their children. Capo Unified schools don’t currently have COVID restrictions in place. She also lives in Ladera Ranch, is a mother of two children and writes for RedState, a conservative outlet.

Parham has said he is against vaccine requirements.

Two other seats, Area 4 and Area 7, were also up for election on the Board of Trustees. Area 4 covers Laguna Niguel, and Area 7 includes Mission Viejo.

Current Area 4 Trustee and Board President Martha McNicholas previously announced she would not be running for reelection but would continue advocating for local schools, including Dana Hills High.