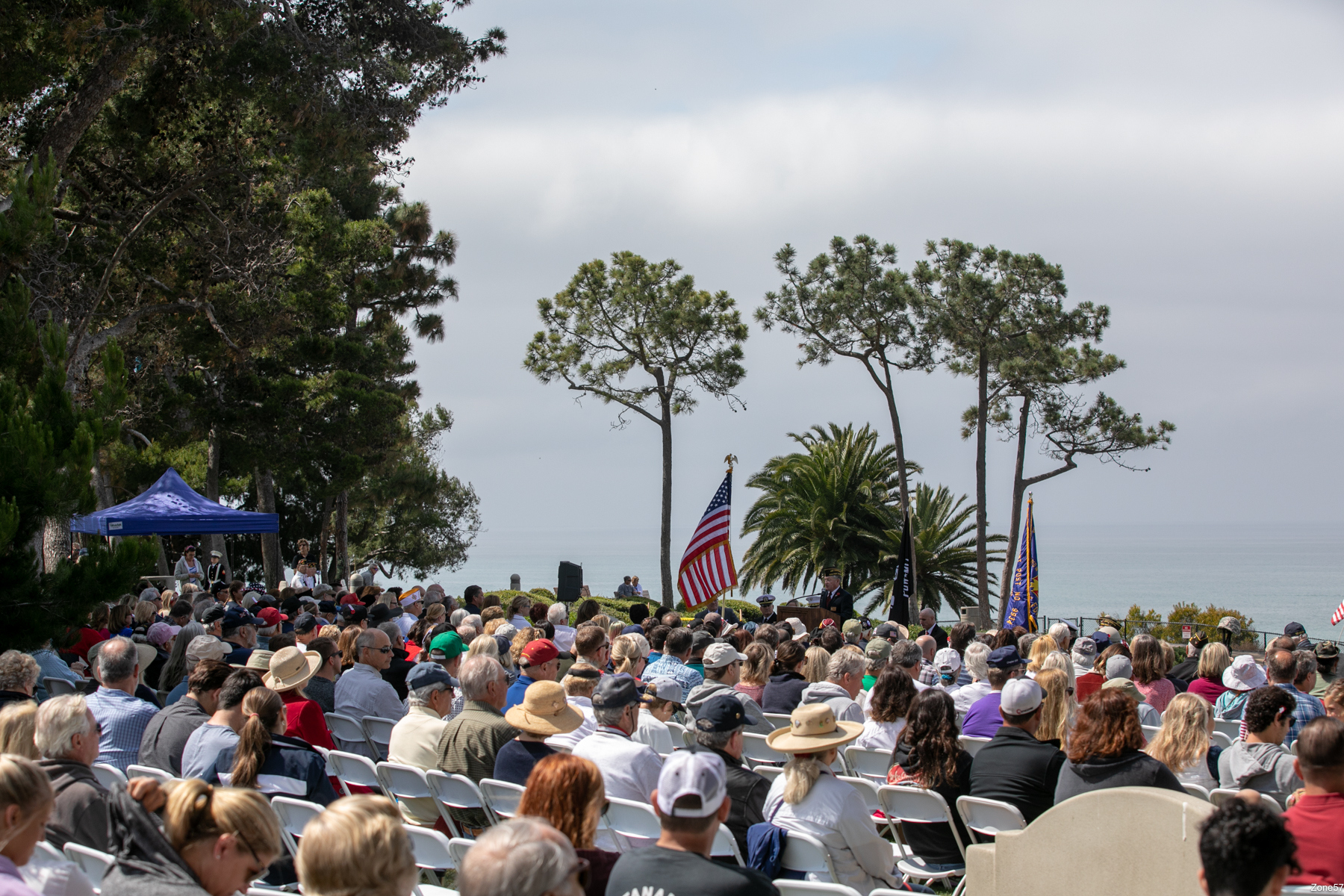 VFW Post 9934 and the City of Dana Point will present a Memorial Day Service in Pines Park honoring the sacrifices made by veterans on Monday, May 27 at 10 a.m. A special part of this program is the “Boots and Rifle” ceremony conducted by officers of Post 9934, and the bugle call, “Taps.” Post 9934 will also be honoring all of the women who have served the country, or supported active duty personnel and veterans. In previous years, this event has drawn hundreds to Pines Park to pay their respects. Last year, the program featured a special guest speaker, Deputy Secretary Mathew L. Dana of the California Department of Veterans Affairs, who presented the Memorial Day proclamation issued by then-California Gov. Jerry Brown. Dana is a descendant of the family of Richard Henry Dana, the author whose name was given to the area that later became the City of Dana Point. For more information, contact www.vfwpost9934.org.