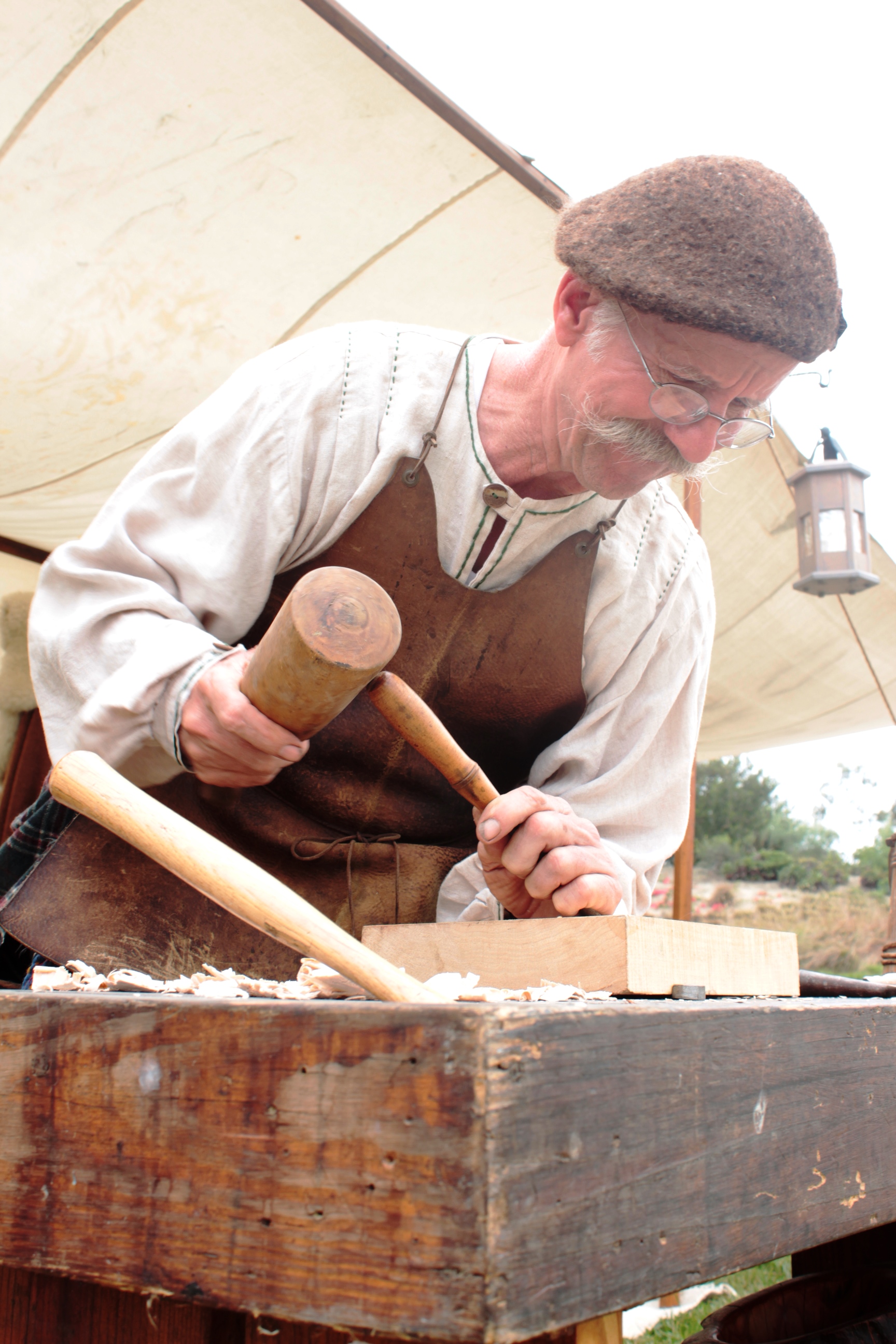 As the last hammers were thrown and the haggis was eaten, clans from far and wide put down their swords, packed their armor, broke down their villages and said farewell. And as they returned to their everyday lives, Sea Terrace Community Park stepped out of the Middle Ages and back into the 21st century.

The city’s first California Celtic Classic came to a close Sunday evening, as a U2 tribute band played and marked an end to the city’s eight-week run of its annual summer Concerts in the Park series.

From the first concert at Lantern Bay Park with some 4,000 concert-goers, this year’s series saw record numbers of attendees for tributes to musical legends like Elvis, Jimmy Buffet, The Eagles and ABBA—which drew the biggest crowd of the season, said Kevin Evans director of community services and parks in Dana Point.

“We extended the attendance this year, and with the addition of the food and beverage sales we were able to add a full experience and offerings for our residents and guests,” Evans said.

It was the first time an event of this kind had come to the city, known for its Festival of Whales, Doheny Blues Festival and summertime Concerts in the Park series.

But EventWerks, which partnered with the city to support the Sunday evening concerts, took the reins this summer to add three new festivals to the city’s lineup of events. From an event highlighting food and wine, to one centered around country music and home-cooked chili, each August weekend saw a different culinary flavoring and cultural offering in Dana Point.

“I truly believe that it is the new wave of the future, and that is partnerships both with the Chamber of Commerce, private event companies, local businesses and our nonprofits to work collectively to bring major events to Dana Point,” Evans said.

Highland athletes from Canada, the Netherlands, the United Kingdom, Scotland and the United States competed in a series of centuries-old events, dating back to Ireland circa 632 B.C.

The city takes a break from park events in September and returns on Saturday, October 5 with the third annual Dana Point State BBQ Championship at Sea Terrace Park. Admission to the event is free, and a complimentary shuttle service will run from Dana Hills High School, 33333 Golden Lantern, from 9:30 a.m. to 6 p.m. For more information, visit www.danapoint.org.