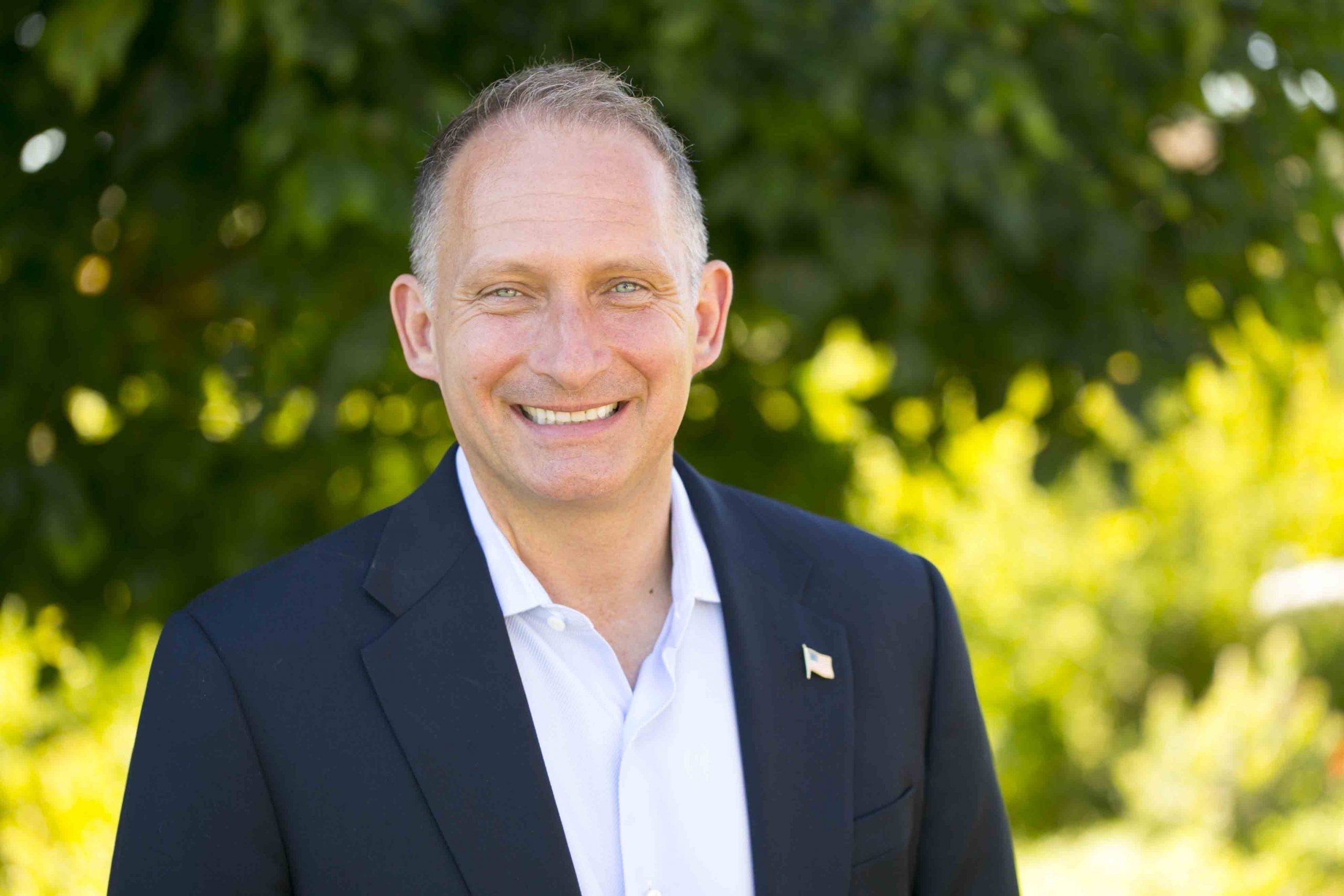 Republican Brian Maryott has officially announced his campaign for Congress in the 2022 election, paving the way for another showdown with Democratic incumbent Mike Levin.

Maryott is again running in the 49th Congressional District, which currently encompasses South Orange County and San Diego’s North County. Maryott lost to Levin in the 2020 election. Both live in San Juan Capistrano.

Maryott said his current campaign is a continuation of seeds planted in the last election cycle.

“We’re excited to have a full election season,” he said.

Maryott’s campaign headquarters are in downtown Oceanside, where he launched his campaign with elected officials and supporters on April 24.

“It is the city with the biggest population in the district,” Maryott said.

Maryott said he wants to personally engage with people across the district, and he says he has talked to thousands of first-time voters. His team is looking at every area of last year’s campaign.

Maryott plans to have a coordinated effort with various groups, running on many similar issues from the 2020 election. He mentioned lower taxes for employers and working families, as well advocating for choices in education and health care, as examples of campaign topics.

During the 2020 election, Maryott said he would diligently oppose attempts to have the government running health care.

“Through a robust private health care and health care insurance industry, we can provide choices and peace of mind to everyone in our communities, and never lose sight of the physically/financially vulnerable or anyone with pre-existing conditions,” Maryott said. “We are a wealthy and dynamic enough country to have it all. We are not Great Britain—and we should never, ever socialize our health care system. It’s a life-and-death issue.”

Maryott has frequently noted his support for environmental causes, while being vocal about looking to the private sector in this regard, as well as his opposition to the “Green New Deal.”

Maryott was on the San Juan Capistrano City Council for a four-year term, which ended in December. In an interview with The Capistrano Dispatch as his term concluded, Maryott indicated he was considering another run for Congress.

Maryott served as mayor of San Juan Capistrano in 2019 and is a certified financial planner.