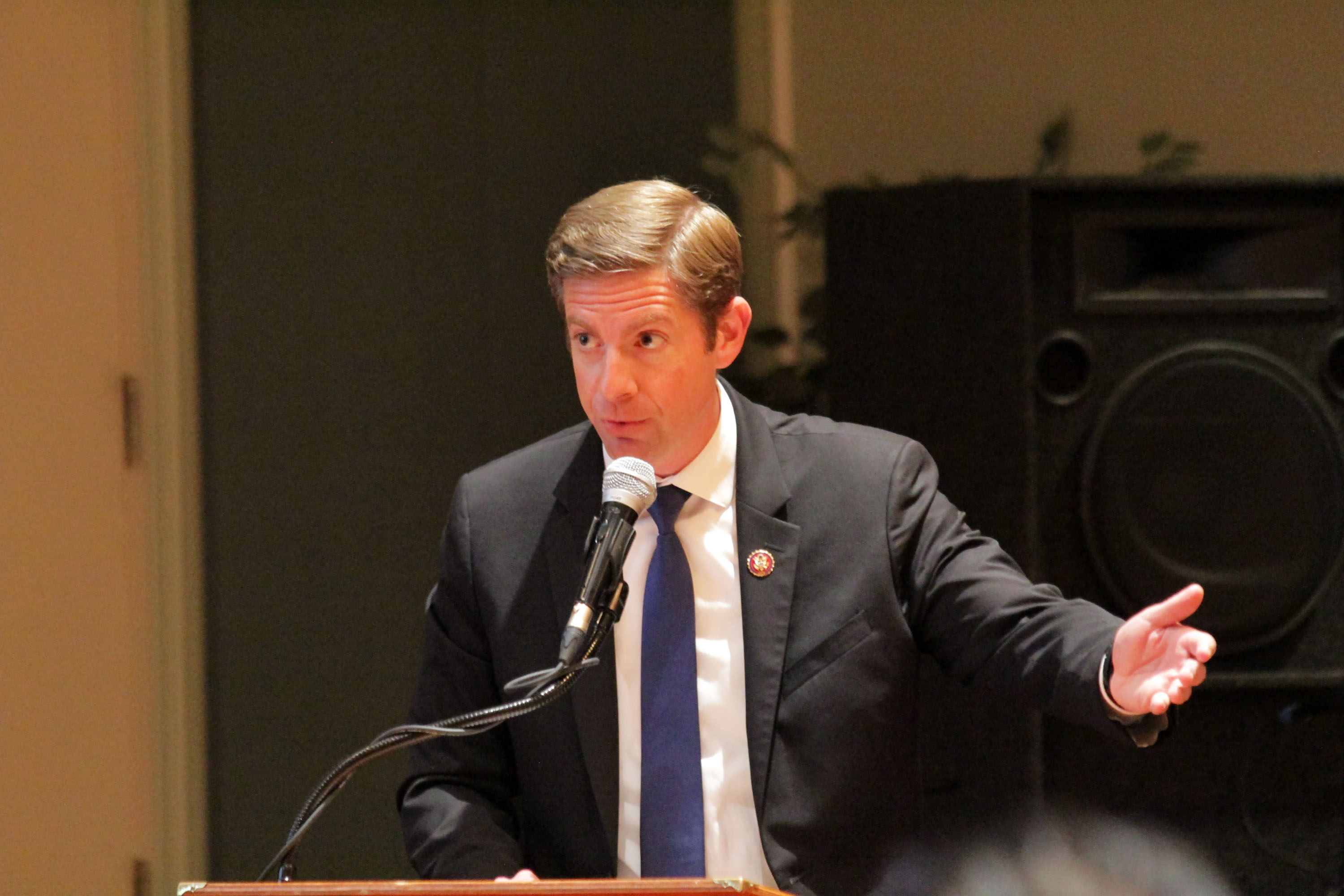 Republican Congressional candidate and San Juan Capistrano Mayor Brian Maryott has alleged that opponent and incumbent Rep. Mike Levin (D-Calif.) benefited “from hundreds of thousands of dollars in Democrat dark money over the past few months.”

In a statement on Monday, Nov. 4, Maryott said Levin and House Speaker Nancy Pelosi were on “full-blown damage control” during an event in Oceanside that same day. Maryott is campaigning for the seat in the 49th district held by Levin.

Representatives for Levin’s campaign and office did not respond to emails seeking comment as of press time. But a video taken during the community talk at the Oceanside event shows Levin and Pelosi speaking about getting dark money out of politics, including other issues.

The discussion mentioned the For the People Act, legislation aimed at enhancing the fairness of elections and curbing the political influence of big money. The legislation has been passed by the House of Representatives but has yet to be passed by the Senate.

“Everybody remembers the Citizens United decision, right?—(the) 2010 decision that really freed up a lot more dark money,” Levin said when discussing climate change and lack of action on it. “Unfortunately, since that decision, there has been $397 million of political spending, by the fossil fuel industry. A lot of that goes without reporting, without transparency.”

Maryott said in his statement it was “utterly apparent that Mike Levin is bought and paid for by D.C. political elites and out-of-state extremists.”

Maryott’s statement was linked to news stories about the allegations, including from opensecrets.org. OpenSecrets defines dark money as “political spending meant to influence the decision of a voter, where the donor is not disclosed and the source of the money is unknown” and “can refer to funds spent by a political nonprofit or a super PAC.”

Campaign finance reform is an overarching issue that impacts other issues, and politicians should be engaged and responsive with the community instead of a handful of special interest groups, Levin said during the Oceanside event.

In a statement sent the day of the Oceanside event, Levin said that people he talks to in the district are “tired of Washington politicians who put corporate special interests first.”

Levin has approximately $1.185 million on hand, while Maryott has $361,446.88 on hand, according to Federal Election Commission records.