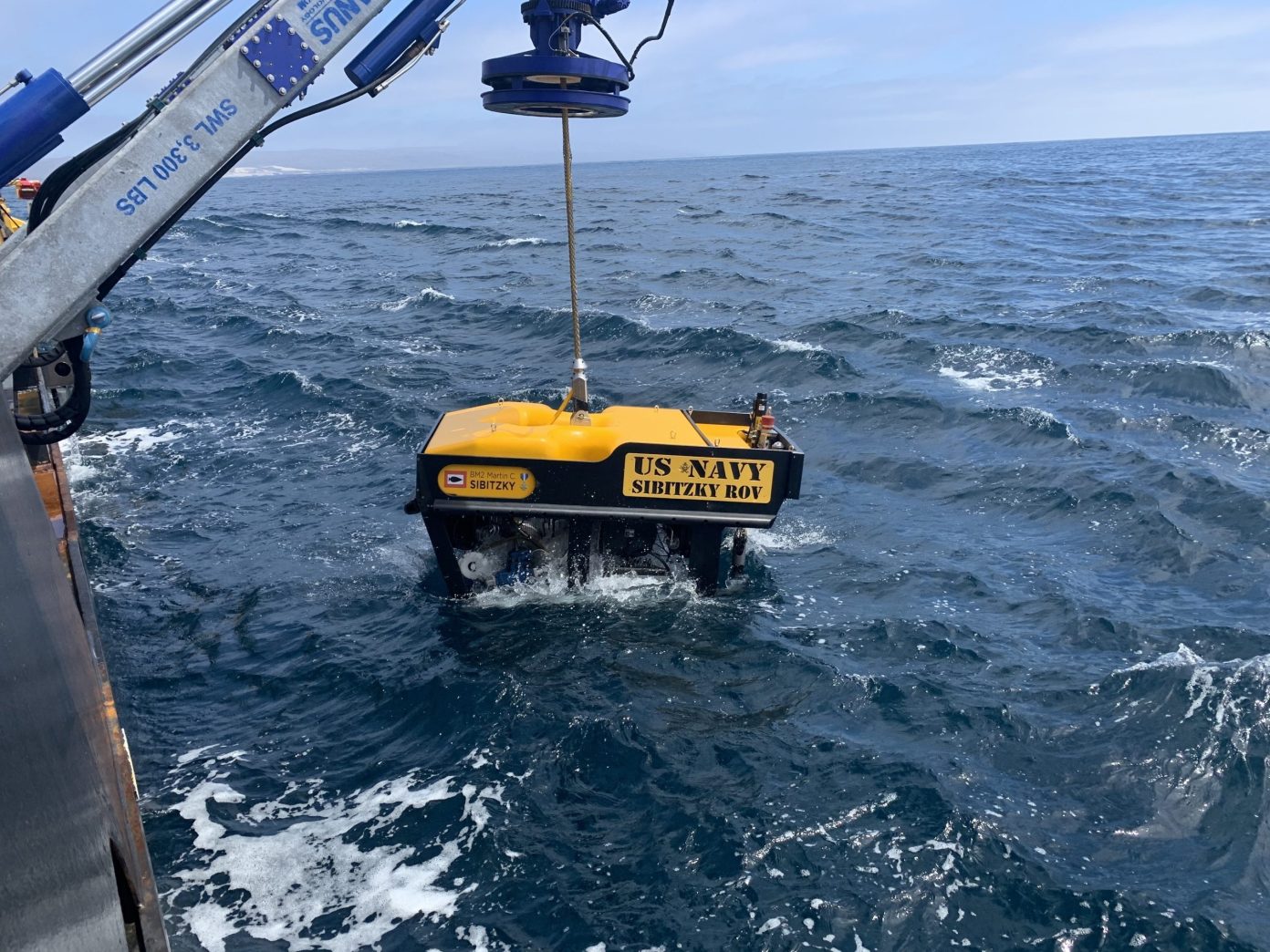 The commanding officer of the 15th Marine Expeditionary Unit’s Battalion Landing Team at Camp Pendleton was relieved of duty on Tuesday, Oct. 13, in the wake of the July 30 sinking of an amphibious assault vehicle (AAV) that killed eight U.S. Marines and one Naval sailor off the coast of San Clemente Island.

Marine officials announced Tuesday that Lt. Gen. Karsten S. Heckl, the commanding general of the I Marine Expeditionary Force (MEF), had relieved Lt. Col Michael J. Regner from command over a “loss in trust and confidence.”

“Heckl relieved Regner due to a loss in trust and confidence in his ability to command as a result of the assault amphibious vehicle mishap that took place off the coast of Southern California July 30, 2020,” I MEF said in a press release.

According to I MEF, an investigation into the incident is still ongoing, but so far officials were able to compile “a substantial amount of information and data,” which led to Heckl’s decision to relieve Regner.

The Marines and sailor were among 16 service members who were inside the AAV for a training exercise when it began to take on water during a return trip from San Clemente Island to the USS Somerset.

Eight of the service members had escaped the AAV and were recovered shortly after the incident. One Marine, 19-year-old Lance Cpl. Guillermo Perez of New Braunfels, Texas, was pronounced dead on the scene, and two others were airlifted to the Scripps Memorial Hospital in La Jolla, San Diego.

The seven other Marines and one sailor were reported missing, prompting a 40-hour search. After an exhaustive pursuit for the service members, rescue teams with the Marines, Navy and Coast Guard turned their efforts into a locate and recover operation.

Their remains were later found on Aug. 4 inside the sunken AAV.

Three of the deceased service members—Pfc. Bryan Baltierra, 18; Lance Cpl. Marco Barranco, 21; and Cpl. Cesar Villanueva, 21—were native to Southern California, according to the I Marine Expeditionary Force.

The investigation, the Marines said, “is still ongoing, as the Marine Corps continues to investigate, assess all relevant information, and take appropriate actions.”