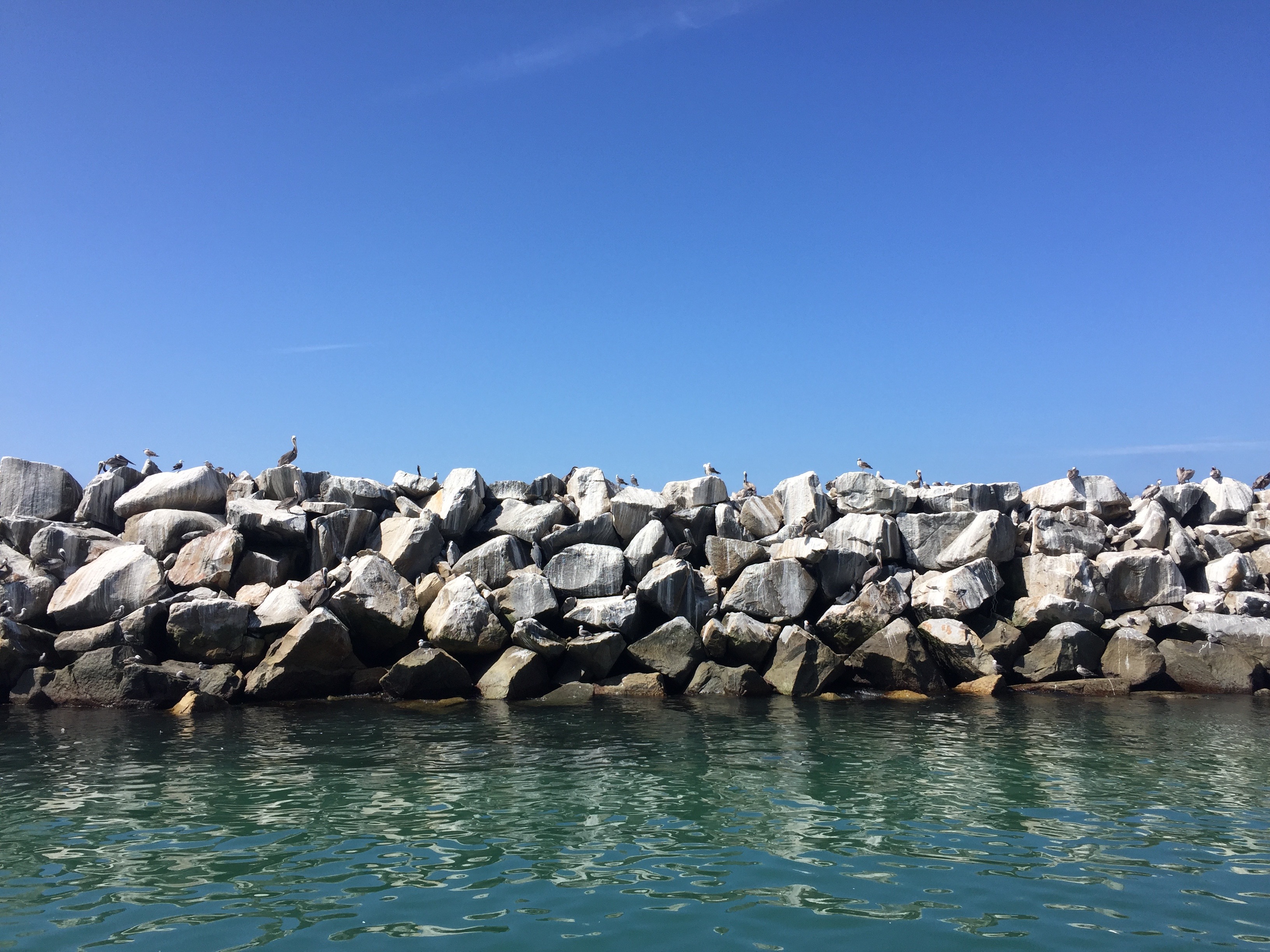 On Sept. 8, a dead body was found by Orange County Sheriff’s Department (OCSD) deputies within a cave of the Dana Point Harbor jetty.

The deceased, Daniel Leroy Miller, 70, is reportedly a longtime Dana Point transient who had lived on-and-off within the Dana Point Harbor jetty for decades.

A Dana Point resident who wished to remain anonymous claimed to have met Miller more than 15 years ago. This resident said that he had allowed Miller to use his home address for identification. He referred to Miller as “kind-hearted” and he allowed him to use his mailing address as more aggressive transients would likely take his social security checks from him, he said.

An OCSD representative said that the Coroner’s Office will be performing an examination, but at this time no foul play is suspected. OCSD confirmed that Miller had been removed from the jetty multiple times in the past.