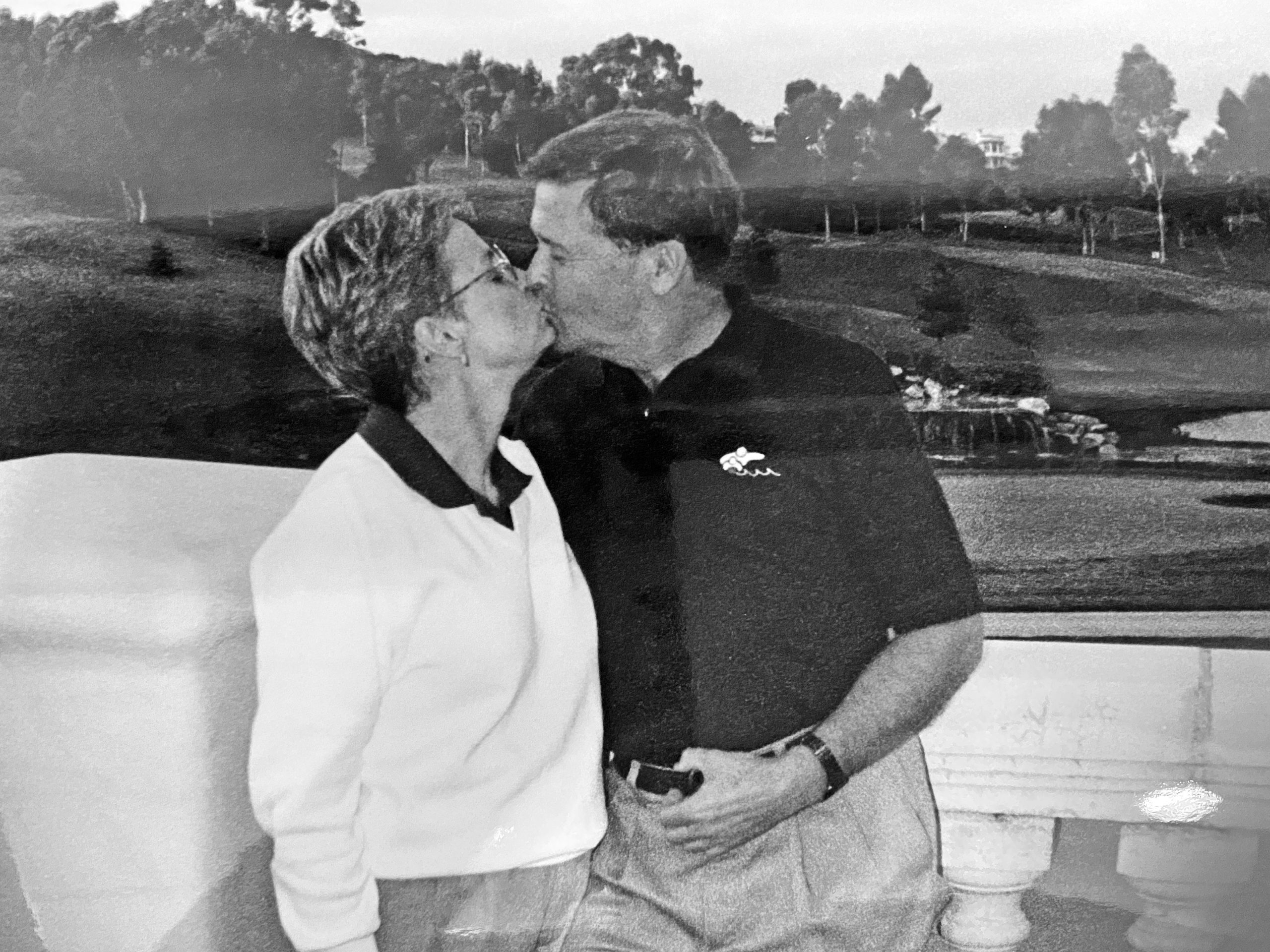 The man who pleaded guilty to vehicular homicide in the death of Ocean Institute founder Stanley Cummings was sentenced by a Jefferson County court in Washington state late last month.

Gregory Lechtenberg—who turned 82 on April 2—was sentenced on March 25 to serve six months in community custody under the Department of Corrections’ supervision, pay a $600 fine, and have his driver’s license revoked, according to court records.

Cummings had been riding his bicycle with his wife of 31 years, Sigrid Cummings, on July 5, 2021 when he was struck by a tractor that Lechtenberg was towing, according to the Peninsula Daily News in Washington.

Cummings, who was 76 years old, was taken to Harborview Medical Center in Seattle. On July 13, he was pronounced dead as a result of his injuries.

“On the morning of July 5, he and I were crabbing in our canoe. A few hours later, we were on our bicycles, headed into town for lunch and in an instant, all our lives were dramatically changed because of Mr. Lechtenberg’s negligence,” Sigrid said in her impact statement to the court.

“I live at Kala Point, and there is only one route into Port Townsend,” she later added. “I must drive that dreadful site every time I go into town, and the emotional and psychological effects of that are ongoing and profound.”

Lechtenberg was charged with vehicular homicide with disregard for the safety of others, a Class A felony that carries with it a life sentence in prison and a $50,000 fine, the news outlet reported.

However, Lechtenberg, a first-time offender, was given a waiver of the standard sentence following Sigrid’s impact statement, in which she also said, “I do not believe justice would be served by putting an 81-year-old negligent man in prison.”

“There can be no ‘justice’ in a situation like this,” Sigrid continued. “We all know that in this precarious journey of life, bad things sometimes happen to good people. All I ever asked for from Mr. Lechtenberg was an apology. I speak for the entire Cummings family and gratefully accept the heartfelt one he and his family have sent.”

Sigrid added that she holds no animosity toward Lechtenberg, “just deep sadness for the unfortunate circumstances that intersected our paths.”

“As we move forward with our lives,” she continued, “we will all have to live with our own grief, and without the man who was killed, and who we all loved.”

Stanley Cummings, a lifelong science educator, was born in 1945 in Summit, N.J., grew up in Greenfield, Massachusetts and earned a doctorate from Stanford University. Prior to founding the Ocean Institute in Dana Point, he developed educational programs at Yosemite Institute.

Among his accomplishments during his tenure running the local institute, Cummings was elected president of the Dana Point Chamber of Commerce, was named Dana Point Citizen of the Year, brought the tallship Pilgrim to the facility, and founded the annual Tallships Festival.

Stanley and Sigrid moved to Port Townsend in 2007, when he accepted the job as executive director for the Northwest Maritime Center and the Wooden Boat Foundation.

In her impact statement, Sigrid explained that her late husband was responsible for completing a $16.8 million capital campaign and constructing the campus for the NWMC. She also noted his role in building “an education center three times larger” in Dana Point that’s benefited thousands of children.

“So, you see,” she said, “Mr. Lechtenberg did not kill an ordinary man—he killed an extraordinary man, and we are all suffering because of the unfortunate death of Stan Cummings.”