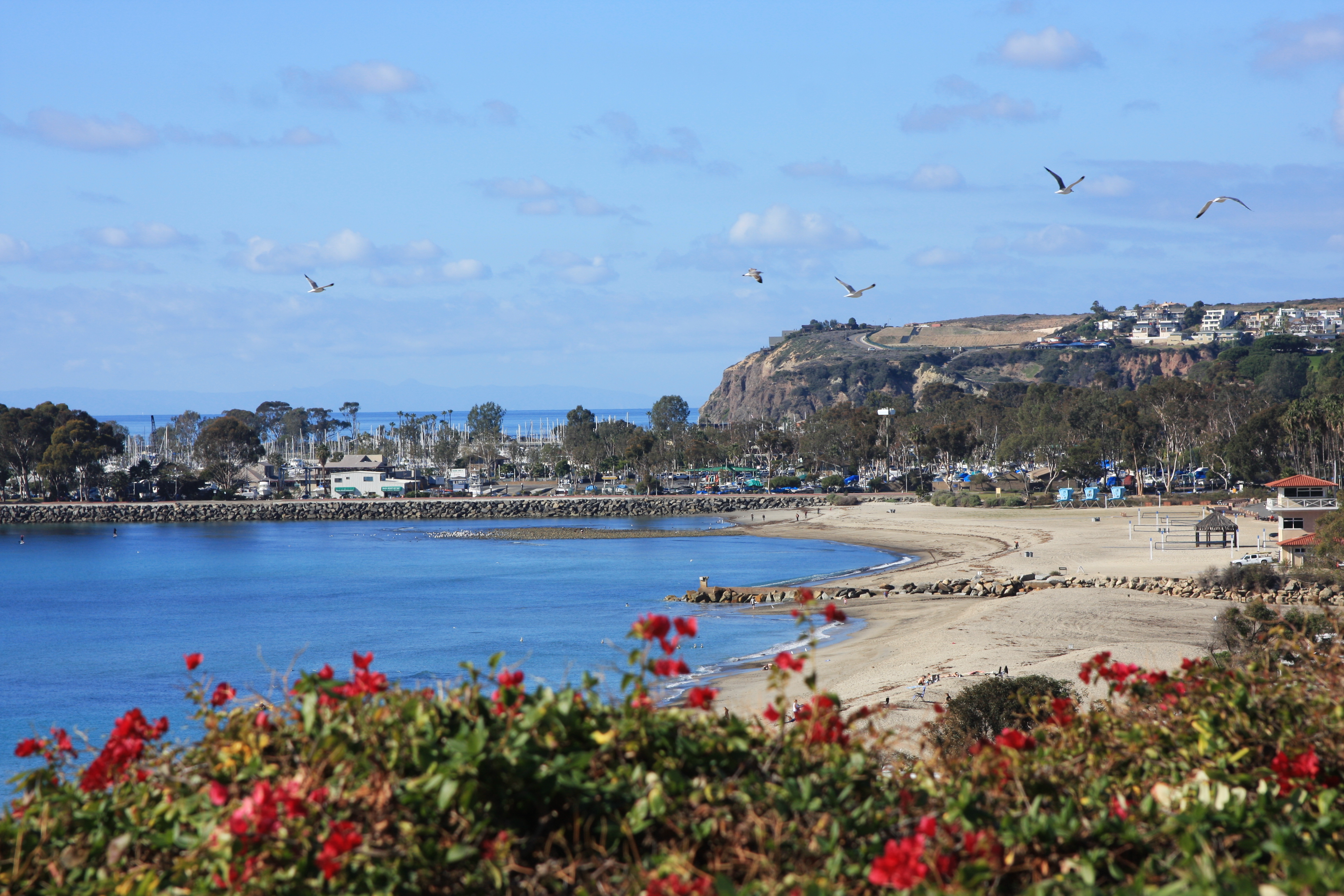 A man suspected of choking his pregnant girlfriend was arrested on Wednesday, July 29, at approximately 10 p.m. at Doheny State Beach.

According to California State Parks, witnesses saw a woman being strangled by a man and reported the incident to authorities.

“A good Samaritan followed the couple as (the couple) drove off in a van, and called the police,” said Rich Haydon, the State Parks superintendent. “(Orange County Sheriff’s Department) detained the suspect and the peace officer lifeguard on duty made the arrest.”

Dallin Mifflin, 35, of San Diego, was arrested on suspicion of domestic battery and was transported to Orange County Central Men’s Jail.

The incident is believed to have sparked rumors of a kidnapping attempt after a social media post saw traction in local Facebook groups. A Facebook user posted about an alleged attempted kidnapping taking place Wednesday evening. The post describes a man grabbing a young girl and throwing her in a van before a bystander intervened until police arrived.

Both OCSD and State Parks officials told Dana Point Times there was no such incident.

Dana Point Times reached out to the Facebook user for comment. This article has been updated to remove her name after details of the user’s post were corrected.