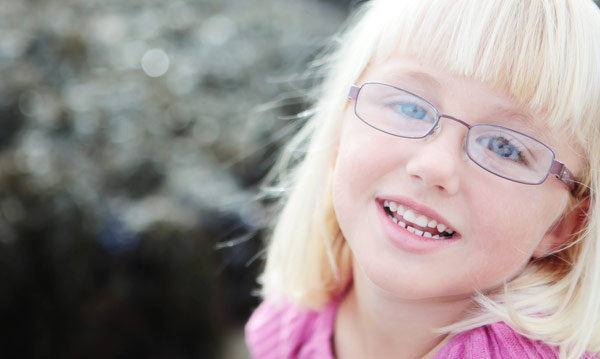 In antiquity, sailors placed coins under newly erected masts as a token of good luck, signifying the moment when a shell truly became a ship.

Holding with tradition, a shining silver coin, with a tallship minted on one side, was carefully laid beneath the mast at the Maddie James Seaside Learning Center.

“It’s good to know that her favorite coin is at her favorite place,” Kajsa James said after the early morning stepping of the mast ceremony at the Ocean Institute.

Given to Maddie by her mother, Kajsa, on a family trip, the coin remained in the young girl’s treasure box, just the way she left it. After mustering up enough courage, Kajsa found her daughter’s cherished treasure, and holding the silver piece she turned it over.

The year Maddie was born.

In February of that year, her parents Collie and Kajsa James began the Maddie James Foundation, with hopes of raising $1 million to help build the long planned seaside-learning center at the Ocean Institute, Maddie’s favorite place.

Maddie had attended camp at the institute the summer before her death, and her parents knew this was where they wanted their daughter memorialized.

“She was a part of it and she will always be a part of it,” James said. “To know that for generations to come children will be here and be able to enjoy this place the way my daughter did, hundreds of thousands of children, it’s just a beautiful thing.”

“There is just something about this community that really embraced this cause and I don’t think it would have been possible anywhere else,” James said. “I will be forever grateful for what they helped build here.”

Built directly on the water, the center includes a new 300-foot ocean science landing and a 100-foot historic maritime pier, complete with a boom and main mast—the latter housing Maddie’s treasure—for students to navigate and use actual sailing technology, said Julianne Steers, director of husbandry at the Ocean Institute. The center will also house a pen for growing white-sea bass and additional hands-on learning space for visitors.

“I know that once it is done, and once the children are here, that’s when the real magic is going to happen,” James said. “It’s not the ending. It’s just the beginning.”

Corresponding with the opening, the third annual A Mile for Maddie fundraising walk is scheduled for that morning. Participants in the 1.2-mile walk over the scenic bluffs of Dana Point, from Strand beach to the Ocean Institute, will be the first to tour the completed facilities.

“It’s a way for us to show our supporters this amazing facility and for them to be among the first people to see what they helped build,” James said, “It couldn’t be more fitting.”

Earlier this week, the Ocean Institute’s Board of Directors named James vice president of development. In her role, James will be responsible for raising funds to support the institute’s programs.

For more on the walk and to register, visit www.amileformaddie.com. To hear more of Maddie’s story, visit The Maddie James Foundation at www.maddiejamesfoundation.org and for additional information on the Ocean Institute, go to www.ocean-institute.org.