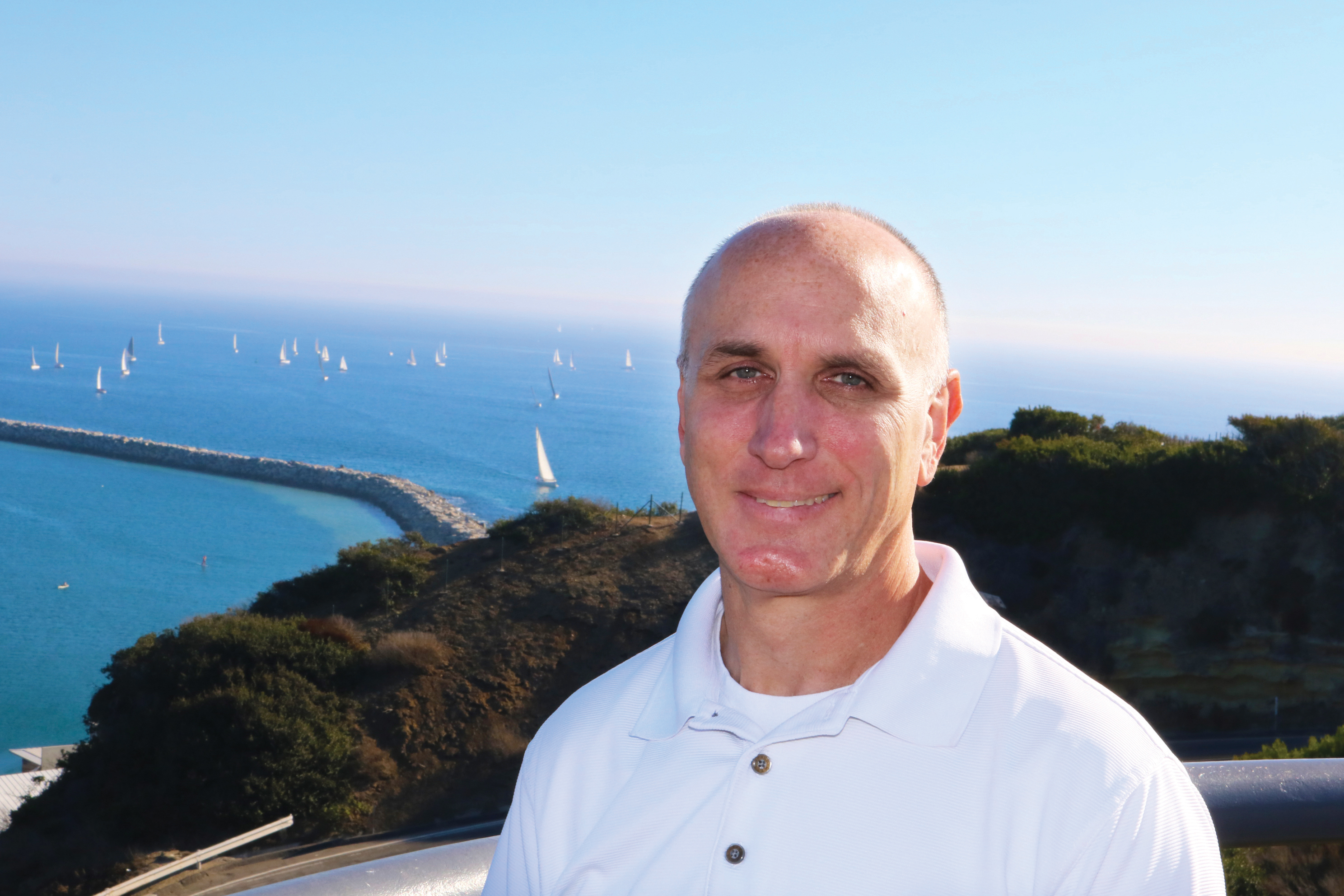 In his ‘Council’s Corner’ opinion column in the Dana Point Times in July 2017, Dana Point City Council member Richard Viczorek wrote that he wasn’t surprised that many local residents do not know a lot about their local city government reprasentatives.

“I have met many people who do not know who (their elected officials) are. I want to emphasize here that I think this is a good thing,” Viczorek said. “Why? It is because one of the enumerated natural rights in the Declaration of Independence is the pursuit of happiness. This means that these people are busy pursuing their happiness, and in a large way finding it, because of the freedoms they enjoy.”

Selected this past December for his first term as mayor, Viczorek will look to ensure the continuance of Dana Point being, as he described, “a historically well governed city.”

Born in San Mateo before coming to Southern California to earn a bachelor’s degree in political science at the University of California Los Angeles, Viczorek repeatedly credited the political atmosphere of his upbringing for the development of his core governing ideologies.

“I was wearing a Reagan/Bush pin on my hat in high school in San Mateo. I was watching big changes happen,” Viczorek said of this pivotal period.

In what he described as a “largely liberal region,” he began learning to embrace the importance of genuine discourse in democratic governing.

“I understand that to some, a lack of unanimity implies dysfunction, however, I believe this type of interaction is healthy and shows the strength of our democracy as it has always functioned.”

Viczorek explained that the separation of political views, and character judgements, are important and that he believes everyone has Dana Point’s best interest at heart concerning often seemingly polarizing issues.

The protection and continuance of what the new mayor sees as the “best place on earth” was evident when discussing some his core governing beliefs pertaining to major issues in Dana Point today.

“Safety and security are a main priority,” he said. “I want the citizens of our great city to feel safe and be able to live their lives comfortably. To do this, we need to ensure our police services have the resources they need.”

Viczorek also mentioned that the homelessness issue in Dana Point is a main priority in community safety and health this year. He said Dana Point’s City Council are united in rectifying what he described as an “evolving and complicated issue,” and that he supports the work done by the recently revitalized Dana Point Homeless Task Force.

Viczorek was also proud of the fiscal budget passed in 2016. Running on a platform of fiscal conservatism, he said that this budget and his future financial perspective aims to allow the city to pay for things that he believes a city government should be spending its money on, such as community safety and routine quality of life maintenance.

“For example, I’ve never seen a pot-hole in Dana Point,” Viczorek said with a smile. “City Council sometimes receives credit, but we are essentially the board of directors for the City Manager and his staff and I think the city is doing an excellent job. It’s important to know what your role is.”

Joining the Marine Corps Reserve after his second deployment, Viczorek currently serves as a Lieutenant Colonel. He was mobilized three times, and deployed once to Iraq.

For now, however, he will begin a more central role as he conducts his first City Council meeting of the new year on Tuesday, Jan. 16 at Dana Point City Hall to begin the discussion of some of the community’s universal concerns.