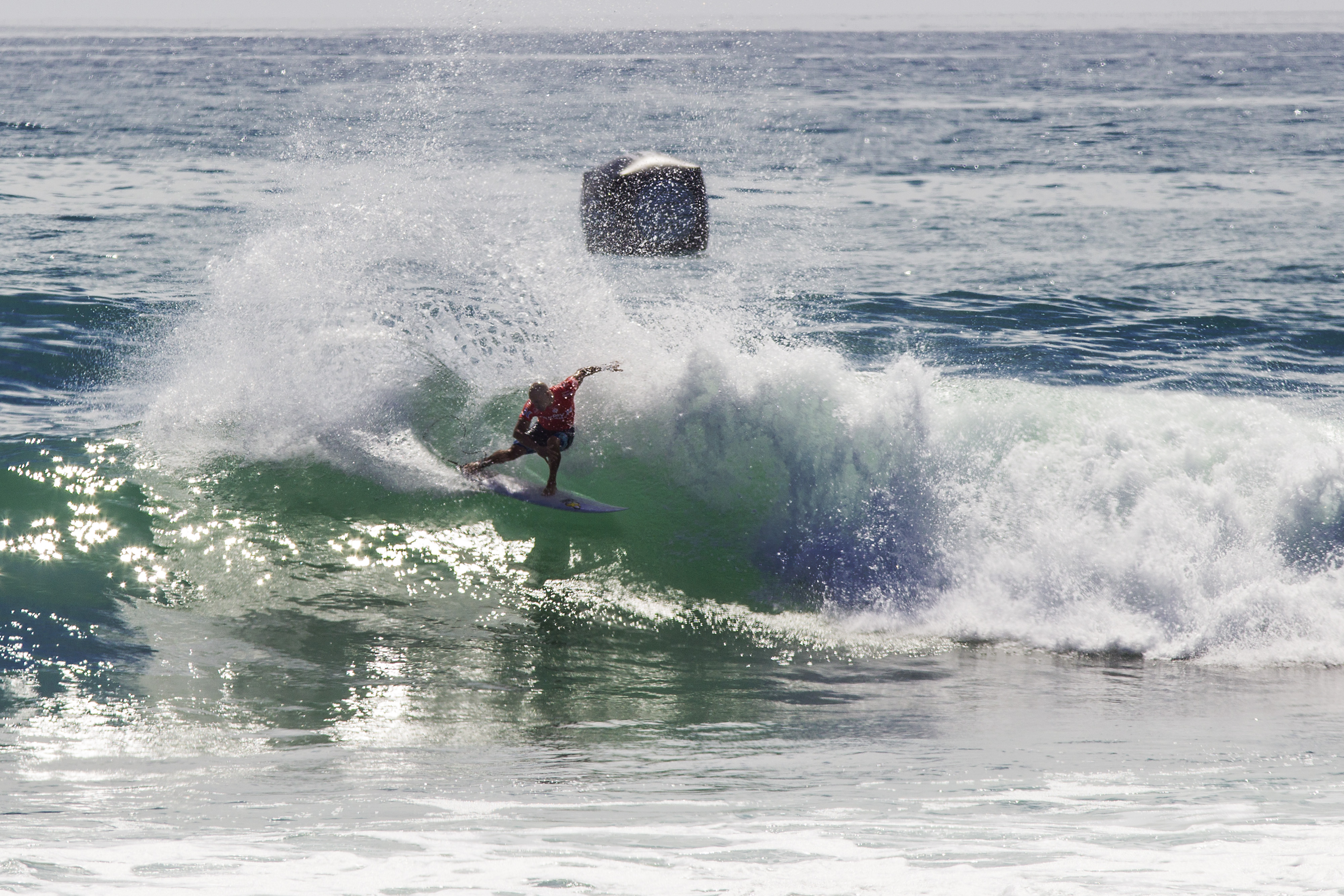 At Long Last: Hurley Pro and Swatch Women’s Pro kick off at Lower Trestles on Sept. 7

As far as summer surf goes, it started with a bang here in South Orange County. Warm water and a consistent string of south swells kept things in the fun zone in June and July. Then came August with its south wind, plunging water temps and nary a swell over hip high. But as we now head into fall—arguably the best time of year around San Clemente and Dana Point—the Pacific has stirred back to life, and there’s a lot to be excited about.

On Sept. 7, the waiting period for the Hurley Pro and Swatch Women’s Pro kicks off at Lower Trestles. The best surfers in the world are coming to town, and whether you’re a diehard fan of competitive surfing or are just looking to spend a day at the beach, it’s a heck of a show. Having the most illuminating talent on the World Surf League’s Championship Tour in the local waters is always a treat, but as the old adage goes, a surf contest is only as good as the waves. Let’s just say the extended surf outlook is promising.

“We’re looking at an impressive and ongoing low passing by to the south of New Zealand. This low is on track to deliver a pretty good run of southwest/south-southwest swell (220-200) with forerunners creeping up through the day on Sept. 7 and size building on Sept. 8,” said Surfline forecaster Schaler Perry. “The swell looks to top out on Sept. 9/10, before easing through the following weekend. A reinforcing push of south-southwest/south swell may offer decent size clear into the following week.”

The waiting period for the men’s and women’s events runs from Sept. 7-18, which means the run of swell is setting up to arrive just as things kick off. Early estimates are calling for it to be a foot or two overhead when it peaks, but it could get better. There’s a strong possibility it could be re-enforced by some classic chubasco conditions.

“In the tropics, models are in pretty good agreement we’ll have a tropical system develop early next week off the coast of southwest Mexico. Further, they are becoming pretty bullish suggesting said tropical system will be sizeable, strong and have potential to make it into the SoCal swell window,” continued Perry.

In 2004, the contest, then called the Boost Mobile Pro, enjoyed all-time, classic Lowers conditions. It started off with three- to five-foot surf before a swell dubbed the “Monster Down Under” served up sets that topped out in the 10-foot range. Eventually won by Aussie Joel Parkinson, who beat 11-time world champ Kelly Slater in the final, it’s too early to say if this year will see something similar, but it’s definitely setting up nicely.

“It is one of my favorite places in the world,” said Slater, who catapulted himself onto the scene with a historic win at the 1990 Body Glove Surf Bout and the ensuing Quiksilver film, Black and White.

The winningest surfer ever at everyone’s favorite cobblestone point break with seven titles in a remarkable career that’s spanned over 26 years, Slater got Parkinson back in 2012 as he notched his 50th career world tour victory and third win in a row at Lowers. Coming off a huge win at the Billabong Pro Tahiti at the end of August, today Slater’s as relevant (and hungry) as ever.

“If I get another win or two, we can talk about that,” said Slater of his chances to win his 12th world title in 2016.

We could very well be having that conversation in San Clemente in a couple weeks. But Slater’s march to the top of the podium is hardly a sure thing. There’s more talent on the tour today than ever before. Hawaiian phenom (and Slater heir) John John Florence has just taken over the top spot on the WSL ratings after his runner-up finish (to Slater) in Tahiti. The wave at Lowers suits his radical combination of full-rail, carving turns and uninhibited airs. He reckons the spot’s “like a skatepark.”

Behind him is a hungry pack of Brazilians, including former world champ Gabriel Medina and San Clemente transplant Filipe Toledo. Both are going to be extremely dangerous this year, and with added local knowledge, Toledo could definitely be one to watch.

“I love this wave, it’s a large part of why I moved my family to San Clemente,” says Toledo. “There’s so many possibilities at Lowers.”

Also making an appearance will be defending Hurley Pro champ Mick Fanning. Taking a “personal year” this season, Fanning’s only been surfing in select contests and Lowers will probably be his last appearance this year. In 2015, he was famously attacked by a great white shark in the final of the J-Bay Open in South Africa, and he’s used most of this year to get his head back on straight.

“For me, this year feels a lot lighter not going for a world title so I’m really enjoying my surfing and having a lot of fun. I’ll be surfing at Trestles this year and I think that might be that last event of the year,” said Fanning after returning to South Africa and winning the J-Bay Open. “World titles aren’t the biggest thing for me at the moment—I’m all about enjoying my surfing.”

And maybe that’s the takeaway from all the action we have coming down the pipeline in the next couple weeks: whatever you do, just get out there and enjoy surfing.