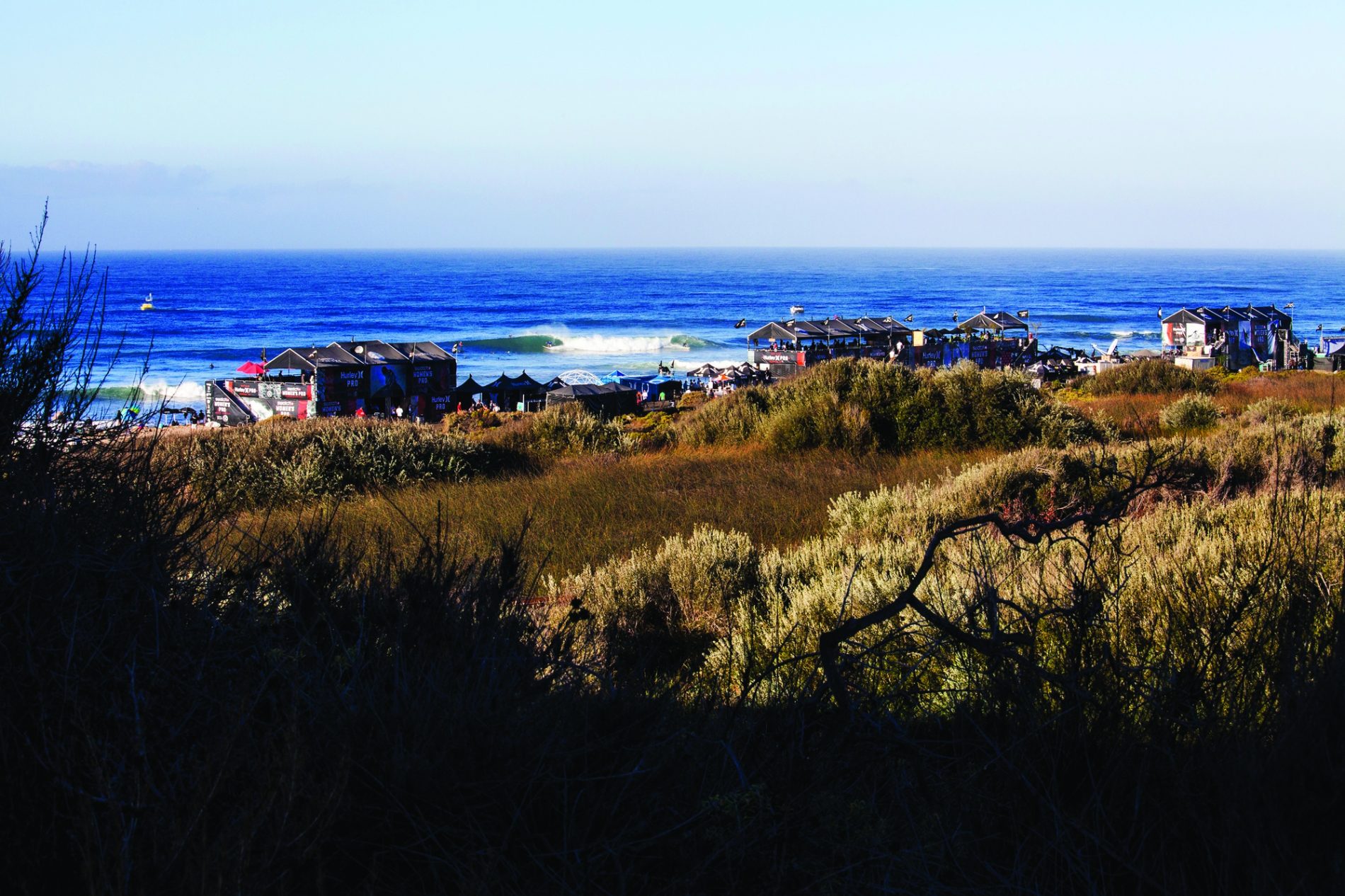 Logs At Lowers: With the Hurley Pro moving on this year, the longboarders are moving in

The times—or tide—are a-changin’ down at Lower Trestles. Typically, around this time of the year, the scaffolding and tents go up and the world’s best shortboarders begin to appear in the lineup. Since 2001, the Lowers Pro has stood as the only WSL (formerly ASP) world tour stop on the American mainland. This year, however, the governing body of professional surfing opted to migrate about 260 miles north and 100 miles east to the Central Valley and the Kelly Slater Surf Ranch in Lemoore for their first-ever world tour event in a wave pool.

For some in the Dana Point and San Clemente surf community, this came as good news as the “circus” won’t be coming to town this year and the prime autumn surf season won’t be interrupted by a bunch of “spoiled pro surfers.”

On the flip side, there are a lot of locals, especially kids, who really look forward to seeing the show every year and rubbing elbows with their aquatic heroes. Wherever one falls on this subject, the fact of the matter is that with the Lowers Pro’s removal from the 2018 calendar, the opportunity for somebody else to step in and utilize the valuable California State Park permit is open.

Enter the Relik Longboard World Tour coming to Lowers. That’s right, the logs are moving up the beach from San Onofre to Trestles. After running a successful first event up at Malibu earlier this summer, the crew at Relik saw the opportunity to do something a little bit outside the norm down at Lowers, and intends to crown a new longboard world champion here in San Clemente.

They’ve invited the top 50 longboards from around the world, including from the U.S., Australia, Europe, South Africa and Japan. A combination of the top pro longboarders, as well as 16 more traditional stylists, will all be vying for a piece of the $150,000 prize purse. A number of local surfers are entered into the contest, including Tyler Warren, Karina Rozunko, Tory Gilkerson, Rachael Tilly and Corey Colapinto.

The waiting period for the contest will run from Sept. 10, 11 and 12 and will require two full days of surf to be completed—as compared to the men’s and women’s WSL Championship Tour events at Lowers which takes four days for the men and another three days for the women. With a much lighter footprint than the Hurley Pro, the infrastructure on the beach won’t be quite as extravagant. They’re planning on bringing food trucks down to the beach and there will be shuttle services available to get fans up and down the trail. There is also a VIP package available for purchase for those that want to go all in.

Wave pools in the Central Valley, longboard comps at Lowers. As Bobby Dylan famously sang, “Come gather ‘round people wherever you roam and admit that the waters around you have grown…because the times they are a-changin’.”