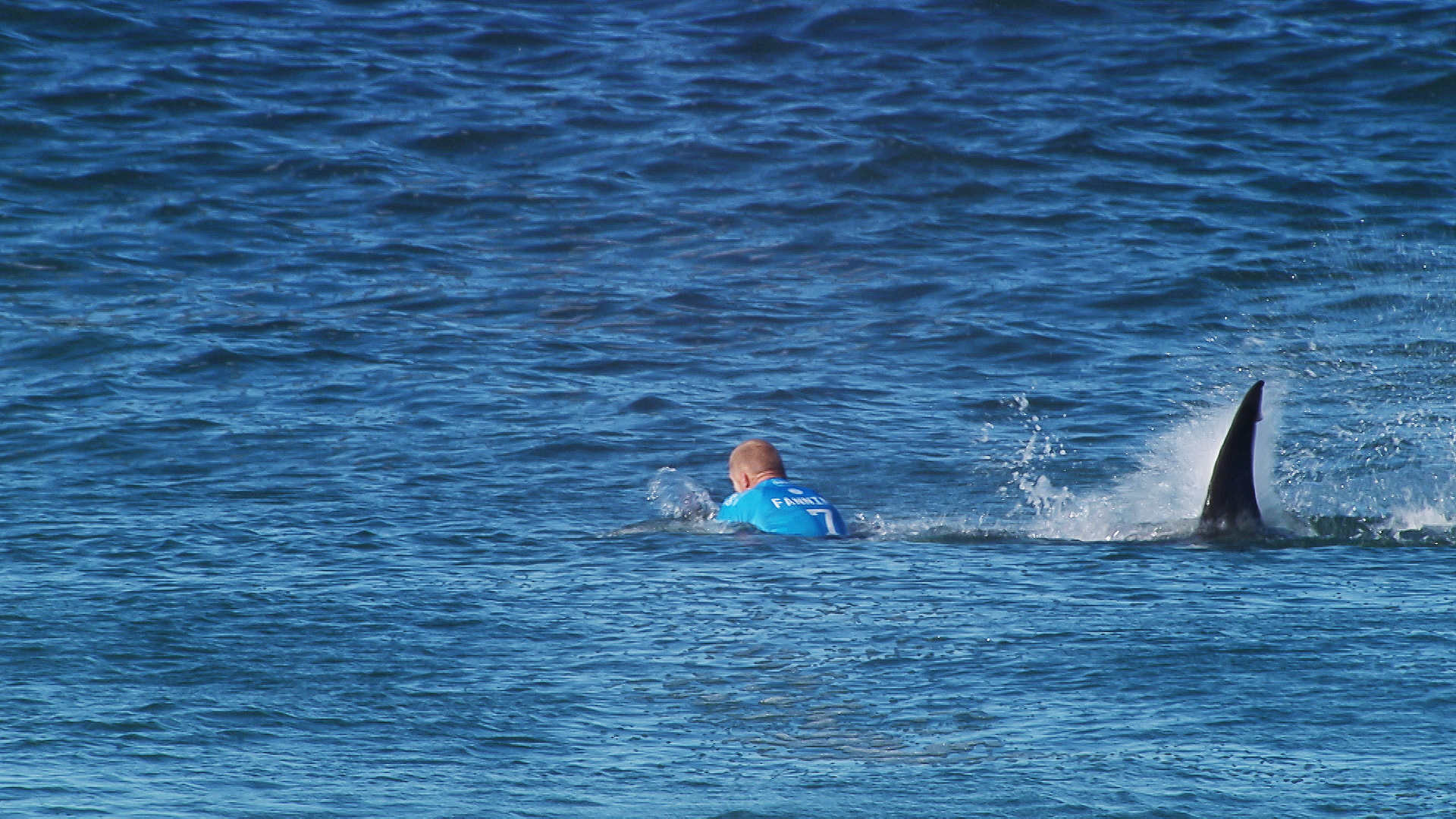 Last Sunday’s events in South Africa, the ominous appearance of a great white shark behind Mick Fanning during the J-Bay Open finals, at Jeffreys Bay in South Africa, became a sensation throughout the world. But it hit home for area pros like the Gudauskas family, not just because they know Fanning well, but also because it was something they knew could happen any time.

“It’s always on your mind when you’re out there but it was amazing to see it unfold in real time,” Patrick Gudauskas said. “We were awestruck.”

Gudauskas said he and his brothers have had close encounters in the past with sharks but never as close as what Fanning went through.

“We were super surprised, but it really hit home,” he said.

Gudauskas said the family had sent out a message of support to Fanning, whose been doing plenty of interviews about his encounter, along with fellow finalist Julian Wilson. He expects he’ll catch up with both of them at the upcoming US Open in Huntington Beach, where he and brother Tanner will be competing.