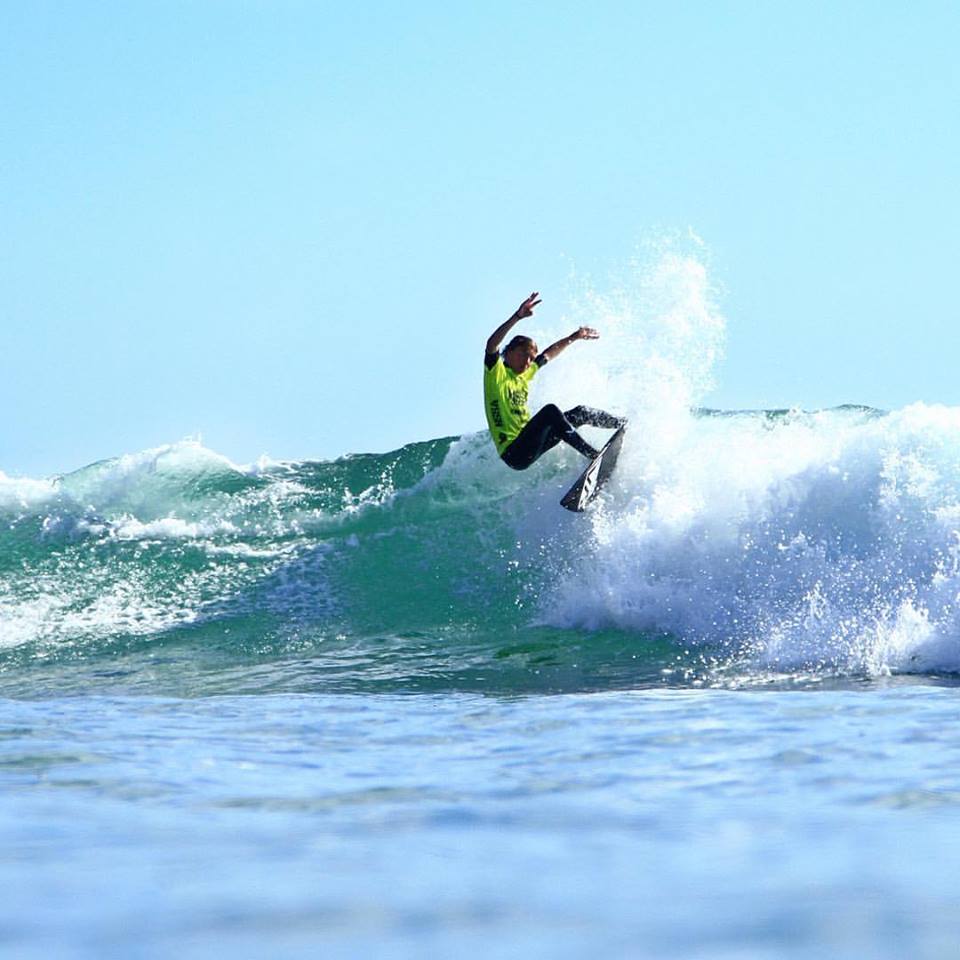 June gloom and overcast skies did not hold anyone back as a talented group of young surfers returned to Salt Creek in Dana Point to fight for college, high school and middle school national titles at the NSSA National Interscholastic Championships from June 10-12.

With four national titles in team categories at stake and twelve individual national titles up for grabs, the waves did not disappoint. Neither did local surfers, who claimed several crowns.

Bodyboarding Gets Its Due