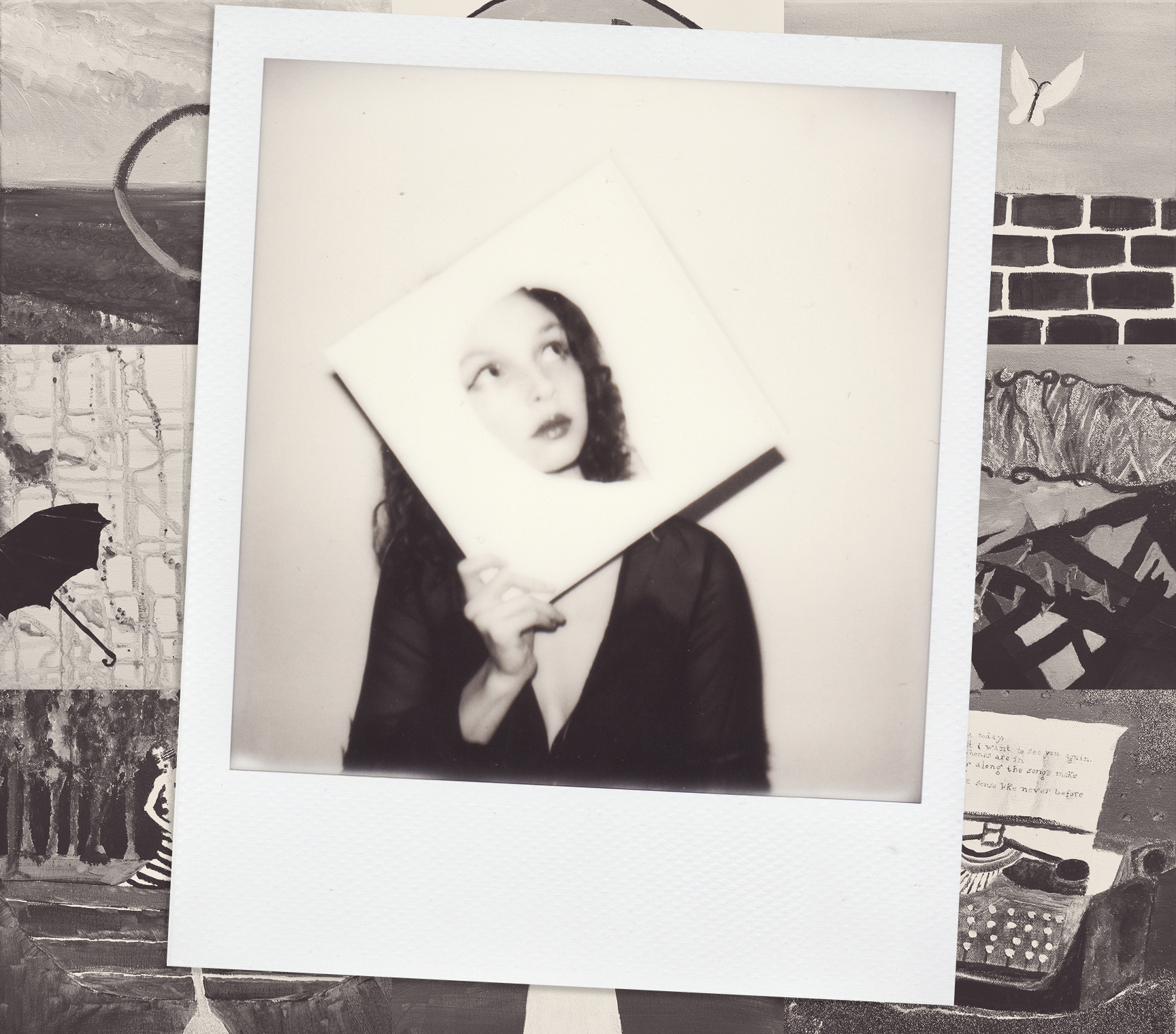 Seen performing with her local band The Moon Police, 19-year-old Grace Freeman is set to debut her latest album, Shadow on March 3.

“It’s kind of a compilation of music that I wrote when I was 14 up to this point,” Freeman said. “A lot of the songs are really innocent, but a lot of the later songs come into more in-depth thoughts and feelings.

“It’s kind of like a folksy, Joni Mitchell kind of voice, and also a lot of Paul McCartney-style pop music,” she added.

Freeman is accustomed to performing for large groups of people, as performing with The Moon Police has packed crowds in San Clemente venues for about the last two years.

“I hope this album can touch (listeners) somehow, even if it’s not in a super-intense way,” Freeman said. “I feel like music is meant to move people or relate to them and give them purpose.”

Freeman said she is trying to do more songwriting in the near future, and she plans to create songs for movie and television shows. She said she finds a lot of excitement in writing songs for other artists.

Freeman will also perform at The Coach House in San Juan Capistrano on March 3, when she will debut the album and open for the band Venice. She performs at Carbonara Trattoria Italiana on Saturdays and at Iva Lee’s once a month.