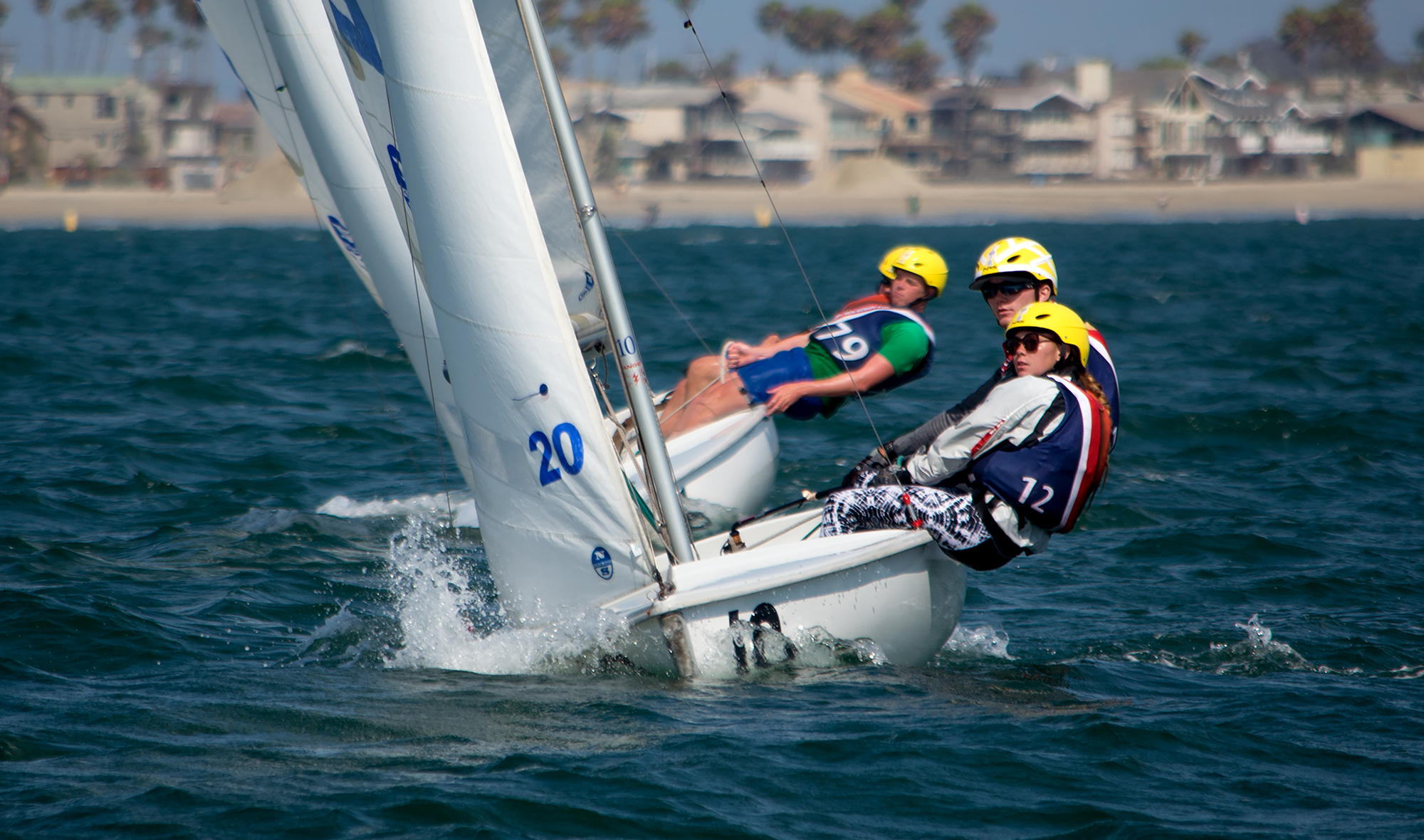 The William I. Koch International Sea Scout Cup features the top Sea Scout organizations from around the world. Sea Scout groups from Australia, Brazil, Germany and several other countries descended upon the Long Beach Harbor from July 31 to Aug. 5 to compete against one another in CFJ-class boats.

The Mariners 936 Sea Scouts out of Dana Point were among the 41 teams invited to compete at the event, and several members had standout performances. In order to compete at the Sea Scout Cup, contestants, which operate in two-person teams, had to go through a year-long series of qualifying events.

Mariners 936 members Lily Maranto and Jackie Mullen entered their division as the top qualifiers in the Orange County area and placed eighth overall.

The regatta capped off the end of the Mariners 936 season. The group will begin a new season of racing in September.