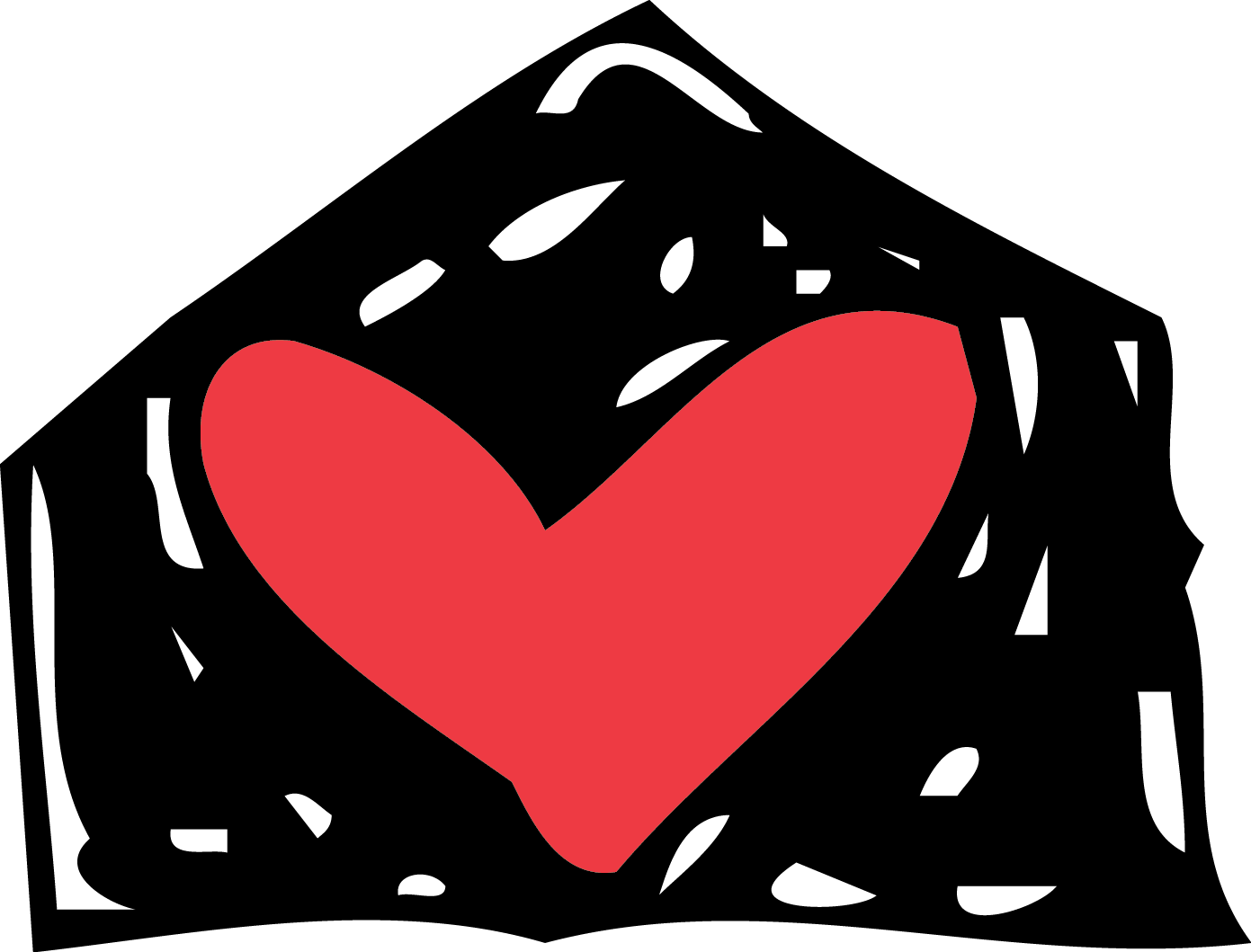 Toni Nelson, founder of Capo Cares, and Mercy House have partnered to establish the “Homes for the Homeless Challenge” in an effort to aid homelessness in Dana Point.

Nelson explained this challenge as, “getting directly to the end game.”

A fund has been established for Dana Point residents willing to aid Mercy House’s efforts to be directed specifically to the 64 homeless persons identified in Dana Point by a recent Mercy House study.

Three methods of donation have been made available, which include: a one-time donation of $100 (or more) to Mercy House to rapidly rehouse a homeless person living on the streets of Dana Point; a donation of $68 (or more) to place a chronically homeless person into permanent supportive housing; an annual donation of $68 to Mercy House to maintain continued permanent supportive housing for a chronically homeless and disabled person. The third option, a second permanent housing option, represents the most vulnerable of the homeless population who can’t take care of themselves.

Funds will be used to pay for ongoing rental and utility assistance, and case management to create pathways toward continued housing stabilization.

Nelson’s estimates calculate that roughly a third of Dana Point’s population (10,000 people) can fund the estimated $680,000 needed annually to house the 46 people in need of permanent housing.

An itemized accounting report of funds collected and spent will be given to the city of Dana Point Homeless Task Force chairman.

As of print deadline on Dec. 8, more than $1,700 dollars has been raised by 21 supporters. Learn more about the “Homes for the Homeless Challenge” by visiting www.commitchange.com –Daniel Ritz