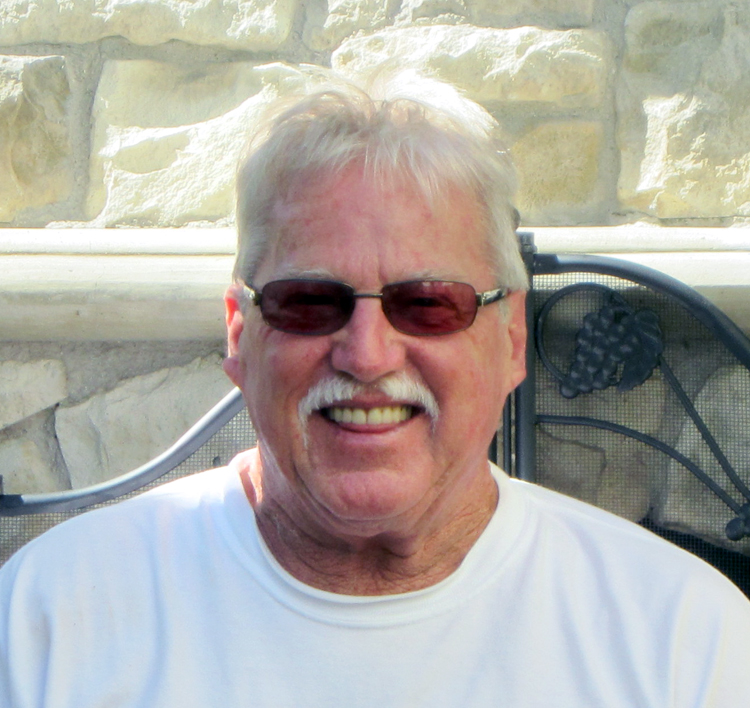 Known to many locally as Mr. Miles, Kemp was born in St. Louis on April 12, 1938. Kemp relocated to Southern California where he had two children, Jami and Brett. Kemp made Dana Point his home in the early 80s. He would remain here until his death last month.

Kemp served his community for more than 30 years. As a local locksmith, Kemp knew his community too. From work with the city of Dana Point and close ties to local realtors, Kemp was the go-to lock and key man in town.

“He always prided himself on taking care of his customers and doing his job well,” said longtime friend Bill Jensen, of the Dana Point Lock and Security owner.

The two became fast friends 20 years ago when Kemp limped his locksmith van into the automotive shop Jensen where worked. Jensen said because of the nickname he didn’t know his friend’s last name for at least five years, “Everyone called him Mr. Miles.”

Kemp was an active member of the Dana Point Chamber of Commerce and volunteered annually for the chamber’s Thanksgiving Day race, the Turkey Trot.

A celebration of Kemp’s life will be held for friends and family at 11 a.m. on Friday, November 15 at the San Juan Hills Country Club, 32120 San Juan Creek Road in San Juan Capistrano. The family has asked in lieu of flowers that donations be made to the Wounded Warriors Foundation.

“When it comes to taking care of veterans and supporting our troops, it was something that he held very fondly and wanted all to appreciate the sacrifices our military members have made,” Rick Adams said of his father-in-law, whose last charitable donation made was to the foundation.

Kemp is survived by his daughter Jami, and her husband Rick Adams of Ladera Ranch; son Brett of Covina; grandchildren Kayla and Sawyer; and niece Lori and her husband Ed Reifsteck of St. Charles, Mo.