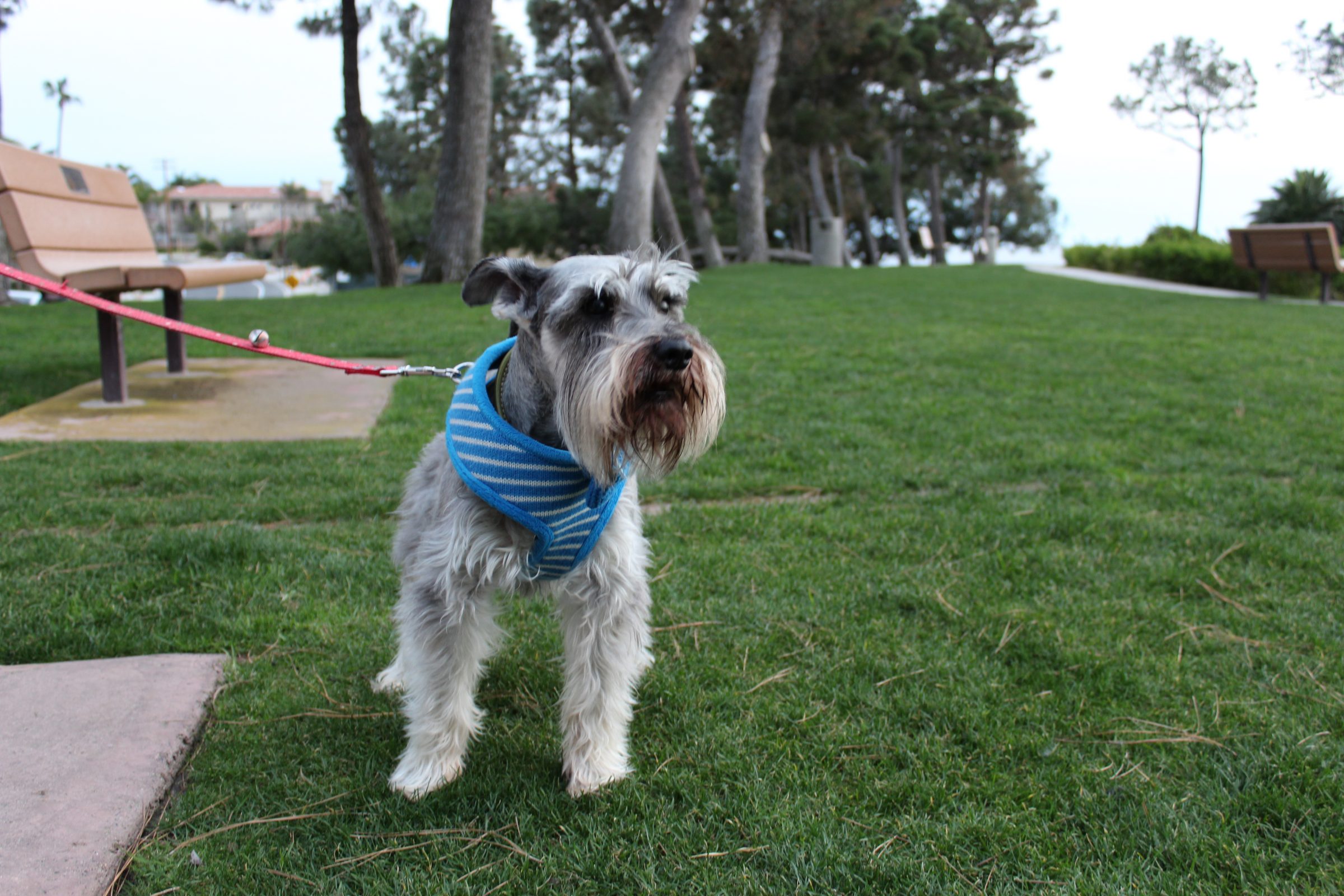 On any given day, a handful of dog owners and their four-legged friends can be seen enjoying the views from Pines Park. Noticing this, a Capistrano Beach group, Capo Cares, has been working on the idea to build a proper dog zone at the park and is ready to unveil their plans to the public.

Toni Nelson, co-founder of Capo Cares, said they love the idea of restoring the area.

“This has been a major goal for our organization, and we are hopeful the community and city will support the concept,” Nelson said in a statement.

On Tuesday afternoon, San Clemente resident Stacey Richards walked her dog, Bentley, and said they go to the park a lot.

“It’s a great place; the dogs get to exercise and socialize, the owners get to know one another,” Richards said. “There are a lot of dog walkers here usually.”

“There’s the other park, but that’s on the other side of town,” Richards said. “We need to drive to that one; this place is a short distance for us.”

The dog zone would be in the lower bluff portion of the park, which the group says is a “barren state subject to wind and climate erosion for decades.”