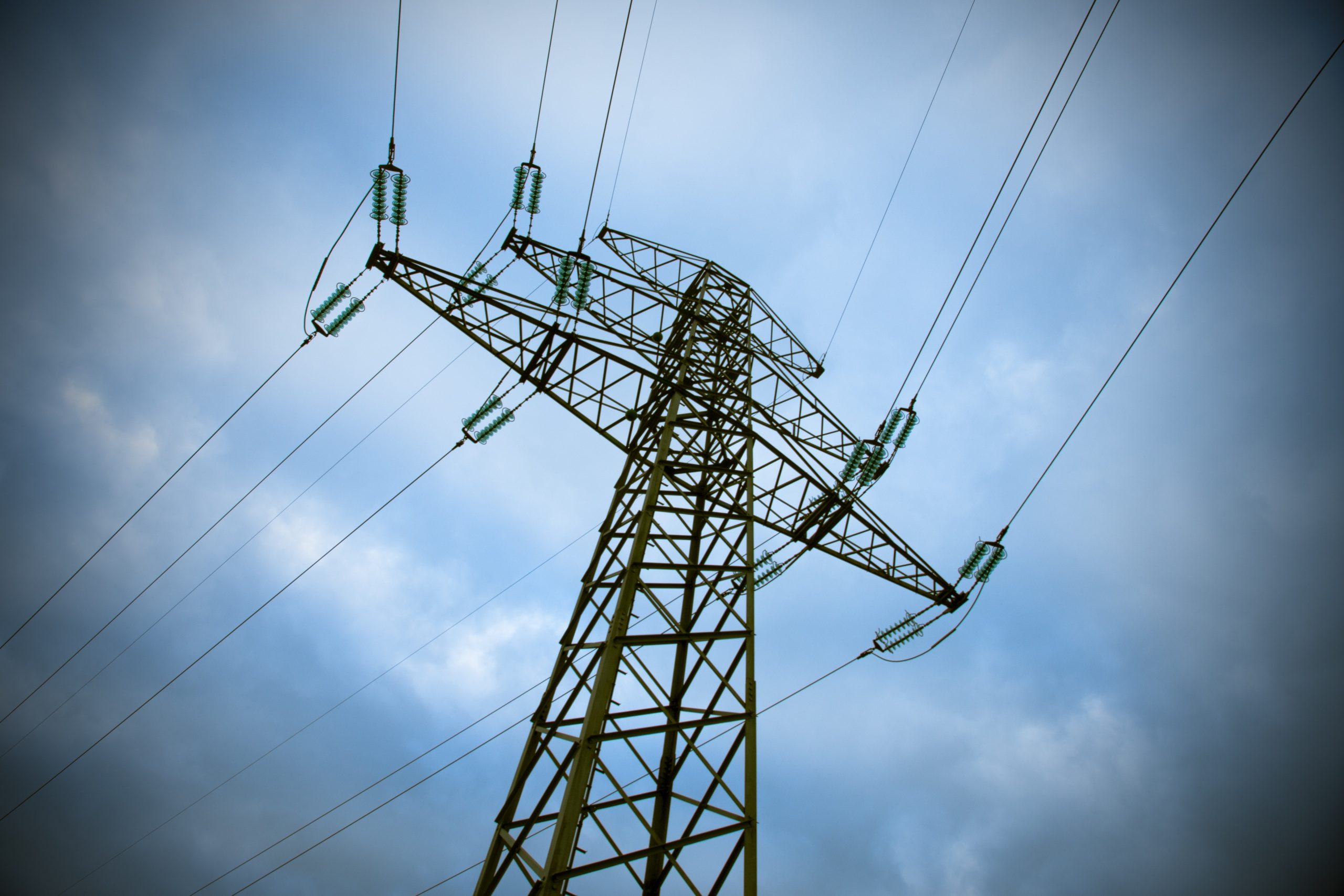 “This is the first step we need to understand the scale and . . . it’s going to take leadership,” Mayor Jamey Federico said. “We’re going to have to figure out a long-term plan. None of it gets done without this study first. So, I’m happy to support this.”

The Poles and Lines (P.A.L.) Coalition announced the formation of a community-action, grassroots organization birthed out of a discussion on the Nextdoor app in September 2020.

“I think one of the things that maybe helped was my recognition that what our role in getting this started is, we’re not trying to figure out the details of how to dig up a pole or a line or move them or how much it’s going to cost or any of those things,” Marilyn Gardner said. “We needed to get it to be a priority to the city to see, and in that we were a communication project, not a utility project, not undergrounding project, not any of those things.”

Mayor Pro Tem Joe Muller commented that the cost of the project and funding sources needed to be identified.

“We are looking closely at the infrastructure bill that was just passed,” Dana Point City Manager Mike Killebrew said. “At first blush, it doesn’t look like there’s money available for our types of lines; they’re more large transmission projects. But we are already engaging Congressman Levin’s office in particular; we’re going to see how the current trillion-dollar one they just passed, how they decide on how they’re going to allocate out the money. We’re going to keep an eye on that and go after what we can find, but also continuing pushing for additional funding.”

According to the city’s Utility Undergrounding Policy and Procedures Guide, costs to underground vary from project to project, with the number of properties sharing the costs and the number of lines being placed underground.

Muller added that the connection fee to a homeowner can be costly. He asked if Utility Undergrounding Assessment Engineer Jeff Cooper, who will be conducting the survey, could help the council find ways to support residents who may not be able to afford connection fees.

“I’ll do everything I can to help,” Cooper said. “I accept the challenge.”

“The time is right for us to invest in safer utilities,” Marilyn Gardner said. “On one hand, we have global warming and the constant threat of more deadly fires in California. Utility companies have been held accountable for many of these fires, and they’ve been made to pay. On the other hand, Dana Point has an action group of concerned citizens, the P.A.L. Coalition, about 300 strong, who’ve come together over the past year with a common goal to make our community safer and much more aesthetically pleasing.”

“The city, in its Lookout Magazine, says that Dana Point is ‘setting the standard for an exceptional livable city in a vibrant world-class place,’ ” Len Gardner said. “But the overhead power lines tell a different story. They say ‘third-world,’ not ‘world class.’ ”

Capistrano Beach resident Toni Nelson’s home utilities are all underground, but she is still a member of P.A.L. to support the effort to underground utilities citywide.

“This study will not only help to identify the extent of the issue, but help homeowners work together to realize the economies of scale inherent in bigger projects,” Nelson said. “It will also help the city schedule and prioritize road work, resurfacing, other utilities and even fiber optics to ensure that we dig once for maximum efficiency.”

Councilmember Mike Frost, during council reports, commented that P.A.L. members “really spent a lot of time learning, educating themselves so that when they came up here, they could have a good discussion.”

“I know we get it quite a bit, where folks come up and sort of ask something without a lot of background,” Frost said. “I think you guys as a community group did fantastic; you took the time, you learned, and you didn’t just walk up here and say, ‘City, figure it out.’ Because when folks do that, it makes it awfully tough on us to act or to go in a direction, and it took the time and a 5-0 vote shows that you did it.”