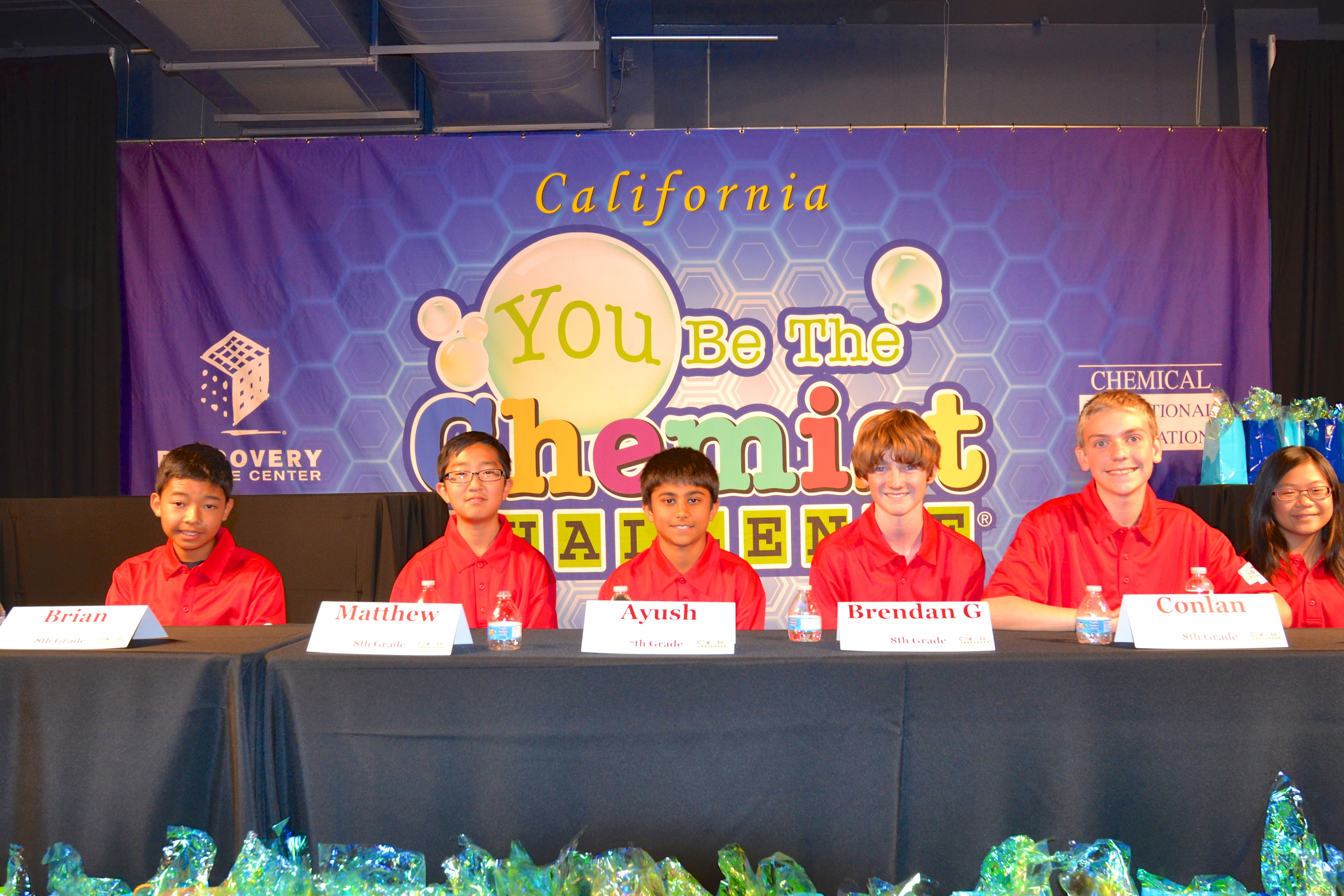 Dana Point student advances to national You Be The Chemist Challenge

Based on empirical evidence, Brendan Gibson is quite the chemistry whiz.

This month, the eighth-grader at St. Edward the Confessor Parish School was named the state’s You Be The Chemist champion. But for Gibson, and his classmates, the preparation began months ago.

“This program was an excellent means to supplement our chemistry curriculum and science program by providing our school with chemistry content, resources, lab materials and corporate support,” said Fran Pijor, the sixth- and eighth-grade science teacher at St. Edward’s.

The You Be The Chemist Challenge is a question-and-answer competition that tests fifth- through eighth-grade students on chemistry concepts, scientific theories and laboratory safety. It was developed by the Chemical Education Foundation to enhance science education nationwide.

Since the challenge’s introduction four years ago, eighth-grade students at the Dana Point school have studied chemistry throughout the year in preparation. The road to California’s competition began in February as St. Edward’s students went head-to-head. Multiple choice tests whittled contestants to 16.

The next round of tests challenged the students further with tougher questions.

In the end, three students came out on top. Gibson, along with classmates Brendan Myers and Nick Sanchez traveled to the Discovery Science Center in Santa Ana. On May 3, the three went up against 25 other students from across California.

Through tough rounds of game-show style questions, Gibson excelled, making it into the contest’s final seven competitors. The San Juan Capistrano resident, who was also a member of his school’s academic decathlon team, went on to claim the state championship title.

“This is one of those teaching moments that I will always remember and I feel very proud to know that I played a small role in this amazing accomplishment by Brendan,” Pijor said.

Gibson, along with his family and a small fan base from St. Edward’s, will travel to Philadelphia next month for the 10th annual national You Be The Chemist contest, where he will be competing against 29 young chemists from around the United States.

“It seems like a cool experience to go to Philadelphia and compete against kids from all over country,” Gibson said.