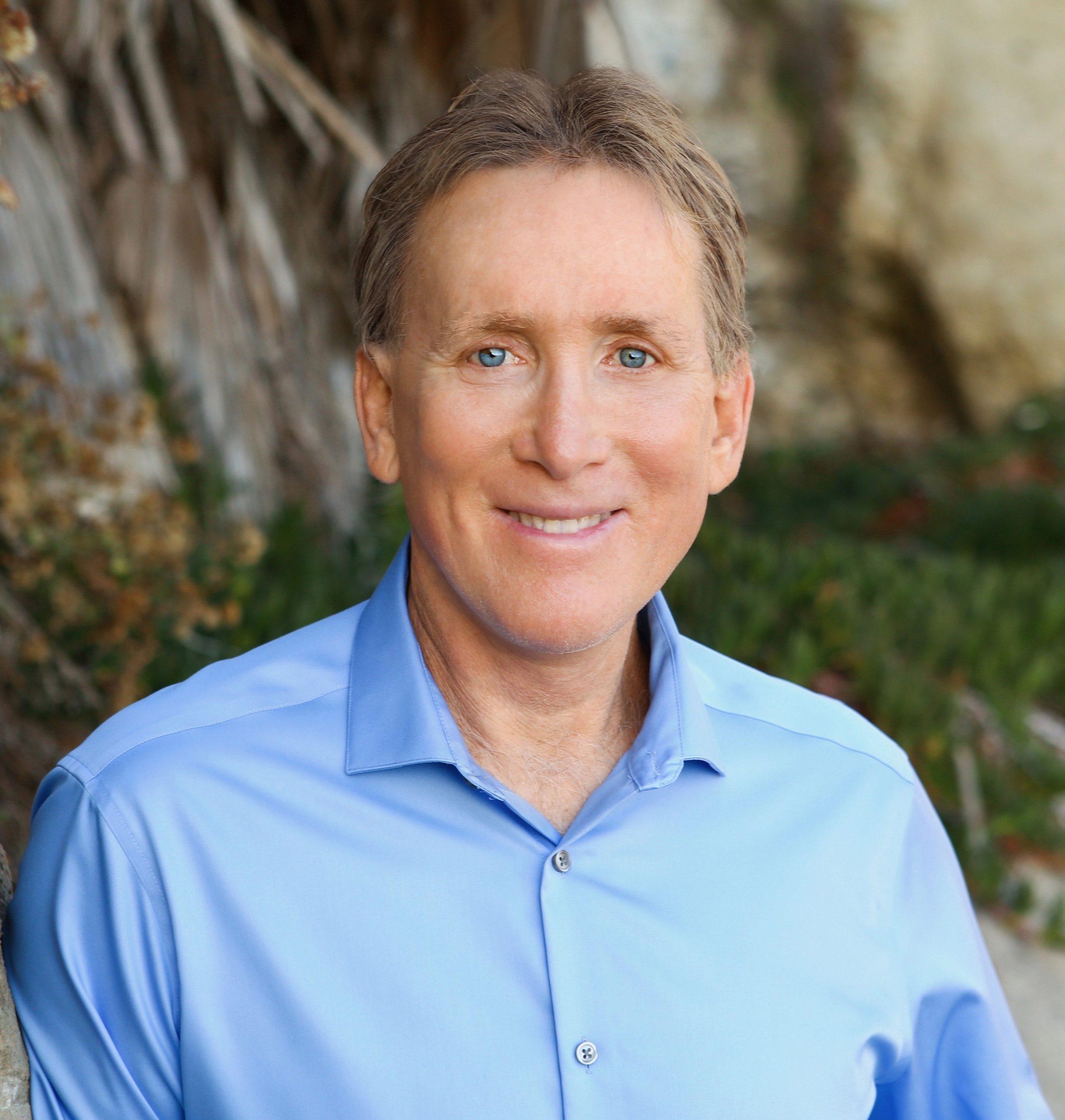 Three Dana Point book clubs are planning a virtual event on Tuesday, June 1 that features local Capistrano Beach resident Alan Bell, who is the best-selling author of the book “Poisoned: How a Crime-Busting Prosecutor Turned His Medical Mystery into a Crusade for Environmental Victims.”

The author talk will feature a 30-minute presentation conducted by Bell and a segment where audience members can ask questions. Toni Nelson, the host of the event, said that she encourages everyone to attend regardless of whether they have read the book or not.

“It’s a very well-known book within the environmental community,” said Nelson. “Alan has really done a good job of bringing this to the forefront and his book is really interesting. I’m hoping that people will show up and we can share it.”

Bell, a former attorney who prosecuted the Colombian cartel and the Mafia, took a private sector job at a skyscraper in Florida where he was poisoned by the toxic chemicals in his office’s building. After developing sore throats, high fevers, impaired breathing, swollen glands and seizures, he was diagnosed with Multiple Chemical Sensitivity.

MCS is defined by John Hopkins Medicine as a medical disorder that is triggered by exposure to chemicals or other environmental factors. After his diagnosis, Bell spent the next eight years isolated in a sterile “bubble.” He lived in a nontoxic house near Tucson, Arizona, that was composed of only metal, glass and brick. With the help of his daughter, Bell found an experimental treatment and was able to leave isolation and relocate to Capistrano Beach.

“It’s a pretty debilitating disease that he is suffering from,” Nelson said. “He’s really been to hell and back with this. It’s been really horrible for him and he still suffers from Multiple Chemical Sensitivity.”

Bell, who called environmental linked illnesses the “silent epidemic of the 21st century,” said he wanted to recount his experience in a book to put a face on a large issue.

“This is a huge issue that’s affecting every family in this country,” Bell said. “More people get sick and die from environmental exposure found in their everyday lives than all of those inflicted with AIDS, accident, murder, war and COVID combined.”

In his book, which became the number one environmental book in 2017, Bell alerts people of the hidden dangers within their home and identifies the ten most toxic chemicals that can be found in everyday life. Bell advises people to buy home kits to check for toxic chemicals and offers modifications that can be made to reduce the risk of becoming ill.

The author talk on June 1 starts at 7 p.m. and will be conducted through Zoom. While a few local book clubs are coming together to host the event, Nelson said that it is also open to the public.

“It’ll be a very casual format,” Nelson said. “People can just raise their hands and ask questions. His personal story is very interesting and he also has a lot to share on which chemicals we really should be avoiding. He has a lot of information that people will find interesting.”

The link to the event’s Zoom meeting can be found in the online version of this article at danapointtimes.com.