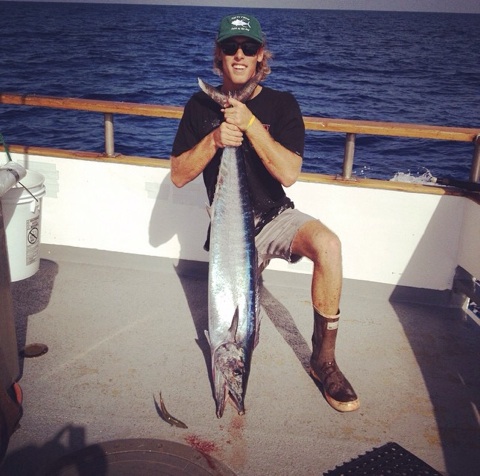 On Oct. 16, San Clemente’s Jake Graff caught a 36-pound wahoo aboard the San Mateo out of Dana Point Harbor. According to Dana Wharf Sportfishing & Whale Watching, Graff’s wahoo was the first ever caught aboard one of the company’s boats. Graff used 60-pound test to reel in the rare trophy fish.