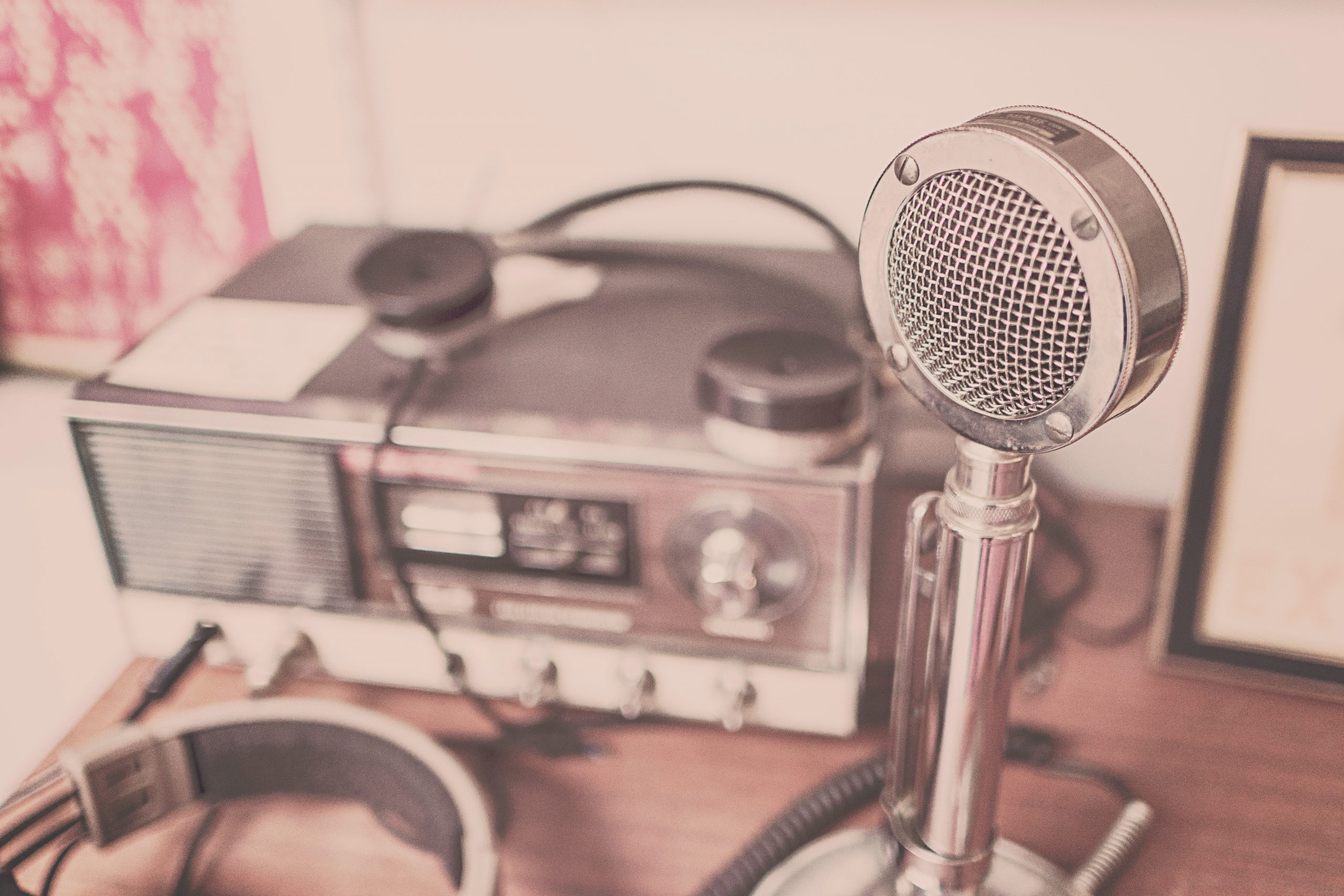 Every June, more than 40,000 people throughout North America set up temporary transmitting stations in public places in an effort to demonstrate radio’s science, skill and service to society. Ray Hutchinson, a Dana Point resident and retired Orange County Fire chief, will be one of them this year.

Orange County’s local club of FCC-licensed amateur radio operators, also known as “hams,” had planned to demonstrate for “Field Day” at a Mission Viejo park prior to the novel coronavirus pandemic, but now—on Saturday, June 27 through Sunday, June 28—ham radio operators plan on operating their own individual stations out of their homes.

Amateur radio, also known as ham radio, is the use of radio frequency spectrum for purposes of non-commercial exchange of messages, wireless experimentation, self-training, private recreation, radiosport, contesting, and emergency communication. Hams are limited to the use of small frequency bands but can essentially communicate with other hams throughout the world, and even in outer space.

Field Day has been an annual tradition since 1933 and remains one of the most popular events in ham radio. The event is an annual emergency exercise, sponsored by the American Radio Relay League (ARRL), and involves thousands of trained volunteer emergency communicators activating their stations, all over the United States and Canada, and contacting as many other stations as possible during a 24-hour period: from 11 a.m. Saturday, June 27, until 11 a.m. Sunday, June 28.

Field Day participants are awarded points for making use of certain equipment, such as operating on batteries or not relying on a petroleum source. Hutchinson, whose call sign is AE6H, will be operating from his backyard on Timothy Drive with a temporary antenna, batteries, and solar panels for electric power.

“With a goal of making hundreds of contacts worldwide, this emergency exercise is intended for hams to practice their capabilities in the event of a major disaster,” Hutchinson said. “In an emergency, if cell service or Internet goes down, radio is the best way to communicate. It’s supposed to be a fun exercise, but it can teach you what to do during real-life scenarios.”

Hutchinson says he’s been a ham for about 30 years, thanks to the influence of a friend. The worldwide hobby is purely voluntary. The FCC prohibits hams from competing with commercial broadcasting stations and requires hams to use the hobby to be in direct communication with another party.

“While the local club was looking forward to camping out, this pandemic has, in a way, allowed us to rise to the challenge,” Hutchinson said. “We’re having to think outside the box, operate individually and be as minimalist as possible.”