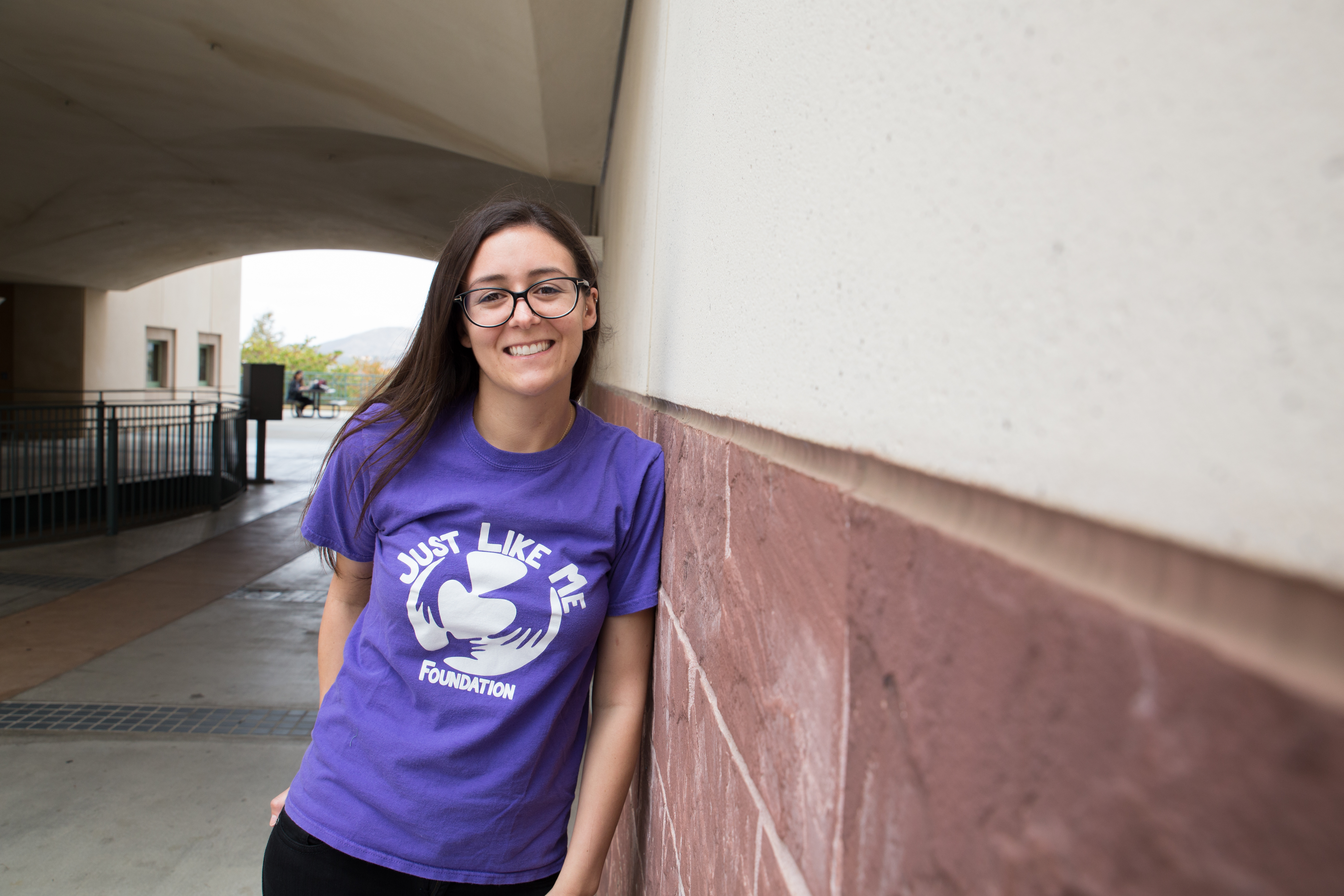 While then-Dana Hills High School student Lyndcee Barragato was the president of the school’s Best Buddies program—one that assists students with intellectual and developmental disabilities to form friendships—she decided to ask one of the Best Buddies students to attend the Winter Formal dance with her and called his mother for permission.

Initially assuming it was a “cruel joke” about to be played on her son, Barragato was taken aback by the mother’s reaction and had to reassure her about the seriousness of her proposal.

“The mother became overwhelmed with emotion that someone would care enough to include her son in such an experience that special needs students were often unable to enjoy,” Barragato said.

Not only did she bring the student as her own date, but she organized a group of 13 special needs students to attend the formal dance by contacting parents and organizing the meeting. She independently managed the funds by returning her birthday and Christmas gifts and ascertaining supplemental financial support from the city of Dana Point to purchase a limousine to transport the students.

It was from the success of the Winter Formal dance organization that inspired Barragato’s idea for the Just Like Me Foundation—an expansion of the Best Buddies’ program to nourish the social skills of special needs teenagers and provide fulfilling experiences for them.

“I started the Just Like Me Foundation because these kids (with special needs) are just like me. They’re special, but they aren’t all that different,” the now 22-year-old, full-time student at California State University-San Marcos and president of the nonprofit organization said while hosting a pumpkin painting event at the Dana Point Community Center on Oct. 20. “We all want the same things; I decided I wanted to help them achieve those.”

As a sophomore at Dana Hills High School in 2011, Barragato had the opportunity to be a teacher’s assistant for 2017 Capistrano Unified School District Teacher of the Year Rob Harris.

As his assistant, Barragato says she was responsible for aiding the students with their classwork, helping grade papers, participating in class activities and interacting with students. She said that although this class took place three times a week, she quickly found herself in the classroom every day.

“After spending only a short amount of time with the kids and realizing how amazing they were, everyone knew where to find me. Room 311, the happiest place on campus,” Barragato said.

She claims this time was transformative for her, teaching her the positive nature of community and the importance of giving back.

Years in the making

The Just Like Me Foundation was granted its 501(c)(3) status on Feb. 22 after more than five years in the making.

Officially, the Just Like Me Foundation consists of what the organization refers to as the “core-four”. The core four includes Barragato, her best friend and vice president Sarina Shakouri, Sarina’s mother Allie Shakouri and Barragato’s mother Lori, as well as a board of directors.

“Although our backgrounds are diverse, we have come together to serve the special needs community,” Barragato said. “All of us work together to organize events, recruit volunteers, set-up fundraisers and communicate with participants and parents.”

A large portion of Barragato’ s current focus is on expanding their network of volunteers to match the growing interest in Just Like Me Foundation’s event participation as well as networking with other nonprofit groups.

“A group called Adaptive Freedoms Foundation from Honolulu, Hawaii, assisted Just Like Me earlier this year in taking our kids to the Dana Point Harbor for a day of paddleboarding,” Barragato said. “The kids were even greeted by a baby grey whale.”

On Saturday, Oct. 28, the Just Like Me Foundation will be hosting its first annual BOOgie Night Halloween Dance from 7-9 p.m. at the Dana Point Community Center, located at 34052 Del Obispo St. They are expecting more than 60 participants with special needs to attend the event.

The gymnasium will be decorated with lights and decorations and live music will be provided by DJ Willpower (who also has Down syndrome).

Hosting three or four events a month has admittedly been a financial challenge for the nonprofit. Funded entirely by donations, the Just Like Me Foundation has organized a few fundraisers in the past with some success, and is looking to expand such events further.

Currently, participants pay a reduced portion of the costs of events with the Just Like Me Foundation, but Barragato hopes that one day all of her events will be free of charge. Another long-term goal of hers is to involve the students in giving back to the community too.

“These kids can give back, not just be given to,” Barragato said. “My mantra is serve the world by serving others, and I want to pass that along to them.”

Learn more about the Just Like Me Foundation at www.justlikemefoundation.org.