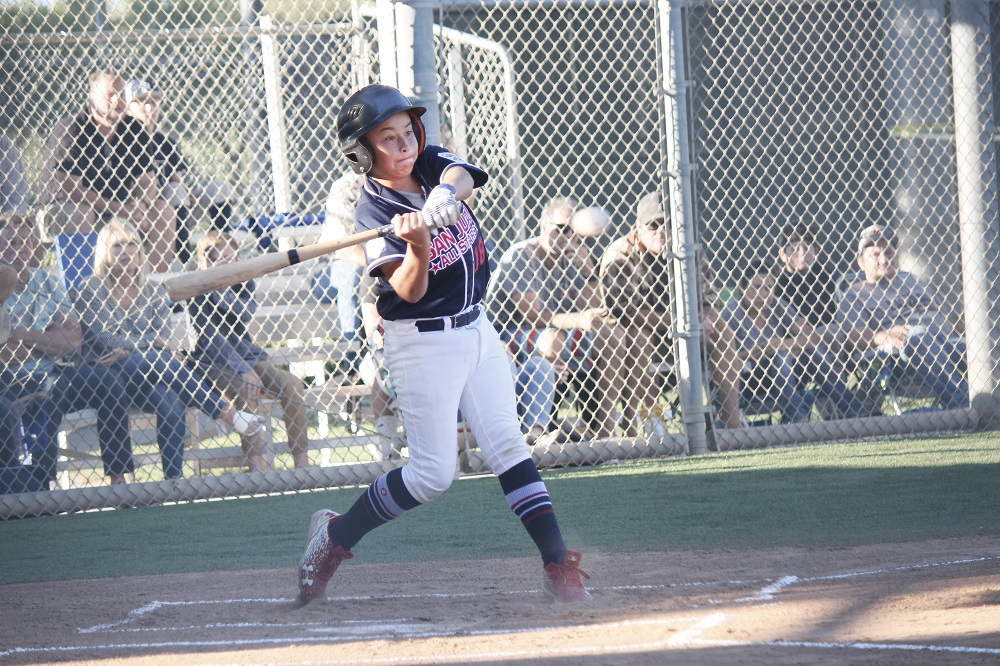 The San Juan Capistrano Little League All-Stars (SJCLL) started out hot but were unable to hold back the San Clemente American team in a 10-5 loss to be eliminated from the District 68 Tournament on Tuesday, June 26 at Cox Sports Park in Ladera Ranch.

“This is a special group of kids, and we’ve known it from the beginning,” SJCLL All-Star coach Cesar Loya said. “They’ve been playing together for six or seven years. This group of players started off with 70 or 80 players (in tee ball) and now we’re down to 11 (in majors). I’m just really proud of the accomplishments and everything they’ve gone through.”