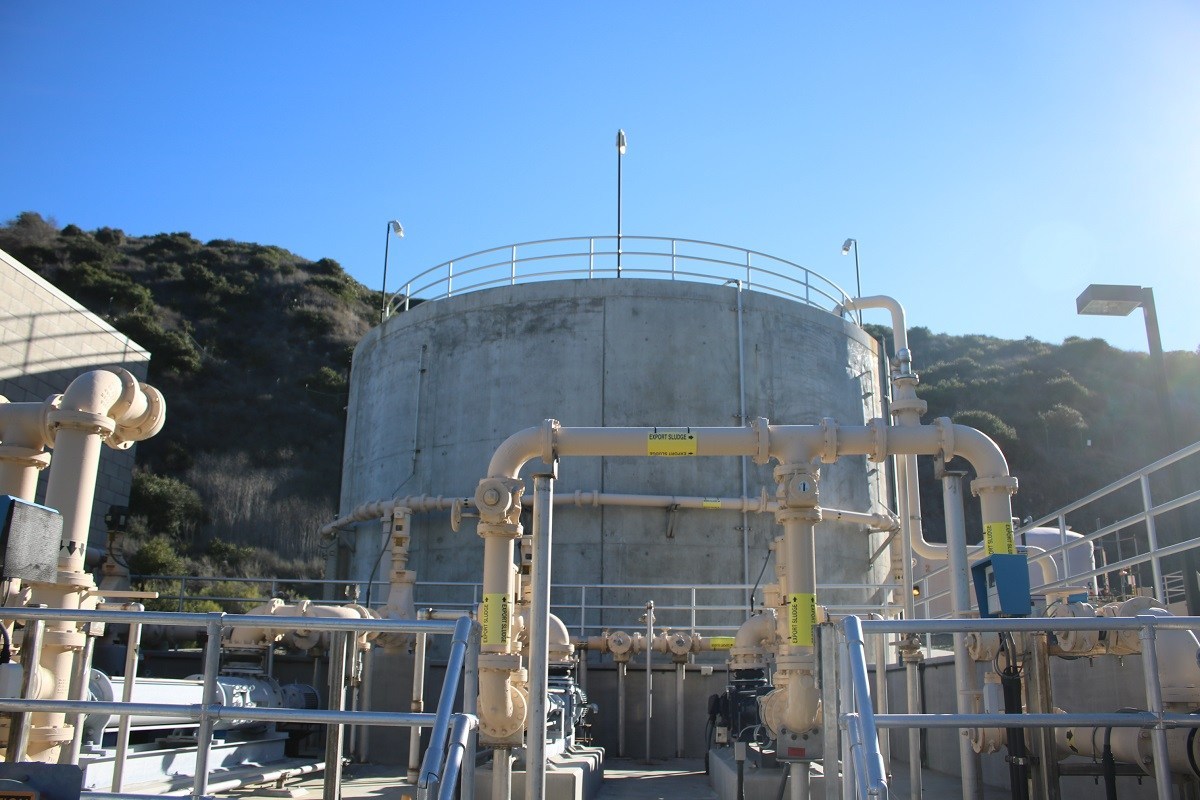 Litigation against Moulton Niguel Comes to an End

According to a settlement agreement released on Monday, May 20, Moulton Niguel Water District has agreed to pay a total of $4.8 million to settle a lawsuit originally filed in 2017 by Dana Point-based South Orange County Wastewater Authority.

The joint statement released by all parties involved in a lawsuit filed against MNW was short and simple—unlike the litigation that had led to it.

The statement said that the agencies involved would work together in the future toward the betterment of the region and the coastal environment.

The initial suit was filed by South Orange County Wastewater Authority in May 2017, alleging that since July 2016, MNWD had stopped making payments toward the upkeep of a SOCWA-run wastewater treatment facility that serves several cities, including Dana Point, Laguna Beach and parts of San Juan Capistrano.

In March, Dana Point Times reported that a preliminary court ruling placed MNWD on the hook for roughly $2 million in delinquent payments related to capital improvements and maintenance costs for a wastewater treatment facility at Aliso Creek.

The Riverside County Superior Court on Tuesday, Feb. 26, tentatively ruled that Moulton Niguel is responsible for paying its share of the bills toward the Coast Treatment Plant’s upkeep in Laguna Niguel until February 2030.

Moulton Niguel “is legally obligated to pay its proportional share of all costs, including capital costs and items, necessary to operate and maintain the Coastal Treatment Plant,” the tentative ruling states.

“This was how the judge interpreted the contract to establish a contract end date and to determine what money was owed,” said Joone Lopez, General Manager of MNWD.

Dana Point Times received a scanned version of a check for $4.8 million from MNWD to SOCWA dated May 20. According to a statement released by SOCWA, MNWD will pay approximately $2.1 million to cover past invoices dating back to July 1, 2016 and will pay approximately $2.7 million to reimburse legal costs incurred by Laguna Beach, South Coast and Emerald Bay during the dispute. Lopez stated that a breakdown of costs for the $2.7 million had not been part of the agreement discussion yet.

In the May 20 joint statement from SOCWA, Moulton Niguel, South Coast Water District, Emerald Bay Service District and the city of Laguna Beach, it read that in regard to litigation on the coastal treatment plant, the parties have agreed to resolve their differences on mutually agreeable terms.

According to a news release sent on behalf of SOCWA, all legal proceedings relating to this litigation, including potential jury trial, have been concluded as part of an agreement.

WHAT’S NEXT: “With litigation behind us, we will work to make necessary improvements, and then evaluate its size, cost and technology in an effort to optimize its long-term value to the region,” the SOCWA release states.

As for when the contract expires in 2030, Lopez says MNWD will “without a doubt” not be renewing a contract.