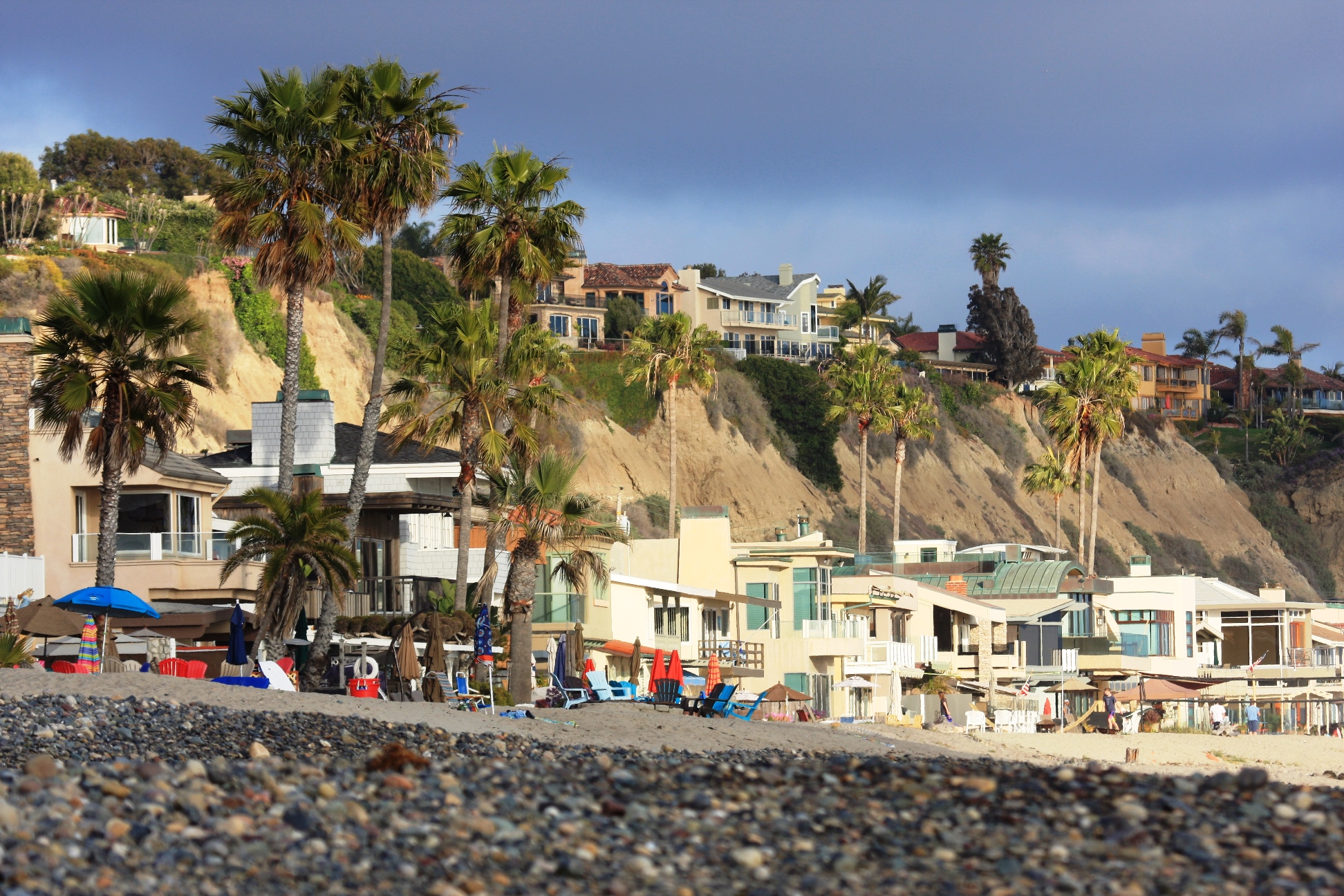 This letter is in response to Nadia Starner’s Nov. 25 letter to the Dana Point Times regarding vacation homes/short-term rentals (STR). I am a Dana Point resident. I own one single-family residence where I am raising a family with four kids. Let me state emphatically: the city’s STR ordinance that until recently had been in effect for the past three years was not turning residential neighborhoods into “hotel zones” or anything like that. Ms. Starner severely mischaracterizes and maligns the average short-term renter in this city, at one point branding them as “self-interested profiteers who cannot see beyond the dollar.” If you actually meet STR owners in Dana Point, you will find that many of them are retirees that live in their homes part of the time and travel other times. Some are teachers that desire to live near the coast but cannot afford to without renting their homes during the summer, etc.

It is frankly a mystery why the STR issue suddenly turned white hot after the law had been in effect for three years without significant public controversy. In fact, there are substantially fewer STRs operating today than when the ordinance was passed three years ago. Interestingly, one neighborhood focused on by STR opponents, the Beach Road community was initially developed over 50 years ago largely for people wanting second homes or vacation homes.

Several years ago my family and I lived on Beach Road for six months while building our home elsewhere in the city. It was a great experience living there, STRs and all. Lots of Beach Road families I spoke to while living there had been doing so for many years, some well over two decades, and love the lifestyle. More importantly, I was free to choose whether I wanted to live in a community that has STRs or not. If I chose not to live near them, I could have moved to a neighborhood controlled by a private homeowners’ association with property restrictions that prohibit STRs.

Finally, your suggestion that anyone that wants to share his or her home part of the year should move to a commercial zone is ludicrous. STRs are residential uses. They are not “businesses” any more than leasing your home for longer than 30 days is a “business.” The underlying land use for a STR is residential.