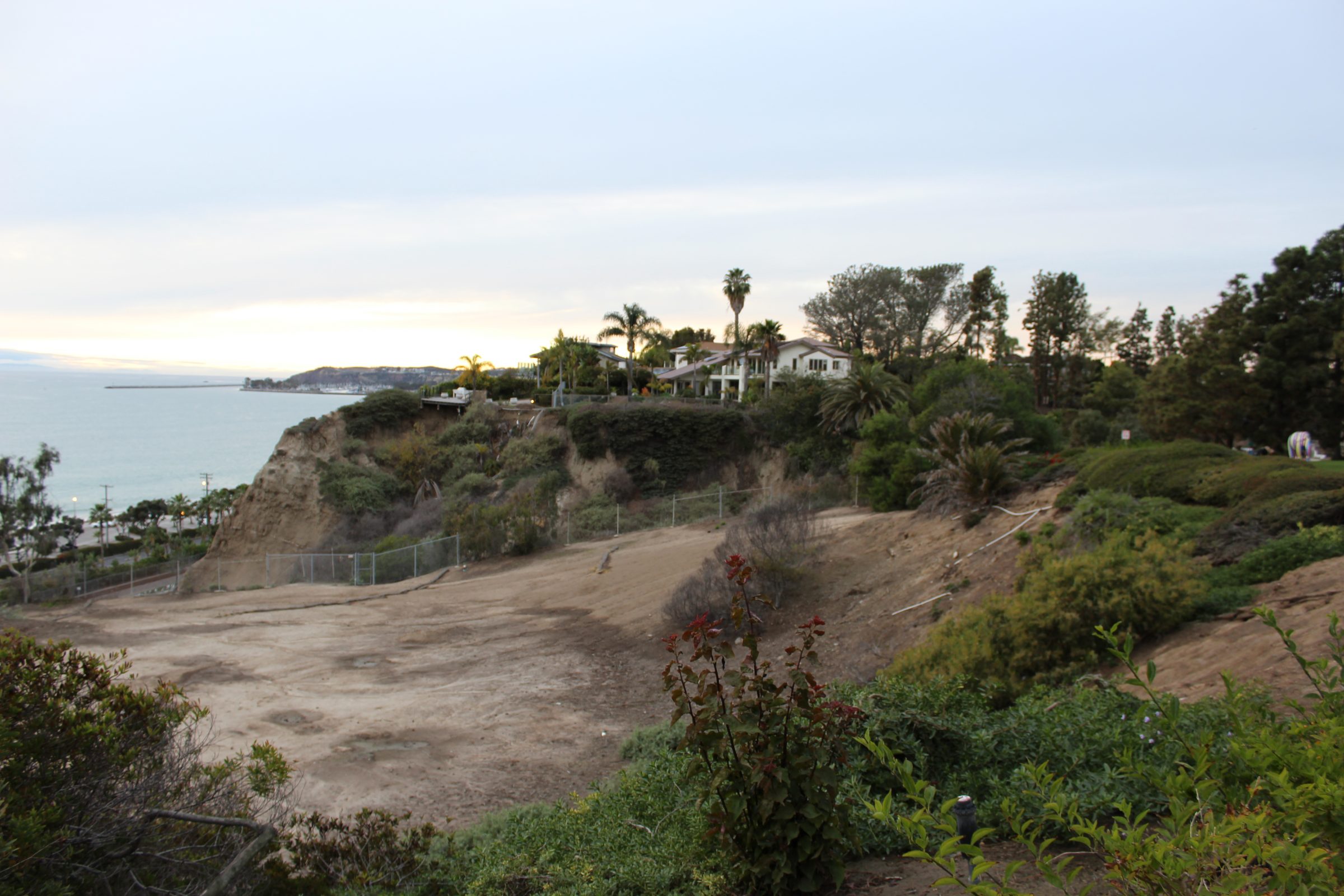 Letter: In Response to the Dog Park

The article “Capo Cares Unveils Dog Park Plans, Discusses Options with Residents” [in the Jan. 13 issue of Dana Point Times] incorrectly reports that residents were in agreement for creating a dog run. Nothing could be further from the truth. Two residents pointed out that there’s already a dog park in Dana Point and there are four other dog parks in the neighboring cities. Also, when it was revealed that the proposed dog park would need to be covered in wood chips instead of grass, residents were aghast. Finally, one man pointed out the irony of putting children and play equipment in the corner while the dogs have a magnificent view. At the end of the meeting, by a show of hands, less than a quarter of the crowd supported a dog park.

Almost everyone agrees that the park should be developed. Photos from the Dana Point Historical Society show the original development with a bluff-side promenade leading to a large, stucco amphitheater, an ideal setting for weddings, photos and annual ceremonies like Veterans Day. The Architectural Guild’s proposed bridge is ingenious, and their renderings look inviting. But, most residents do not want a dog park. The consensus is that this unique gem of a location should not be wasted.

Letter to the Editor: Council Needs to Get Serious About $10 Million Budget Shortfall

Letter to the Editor: Taxpayers, Beware of TCA