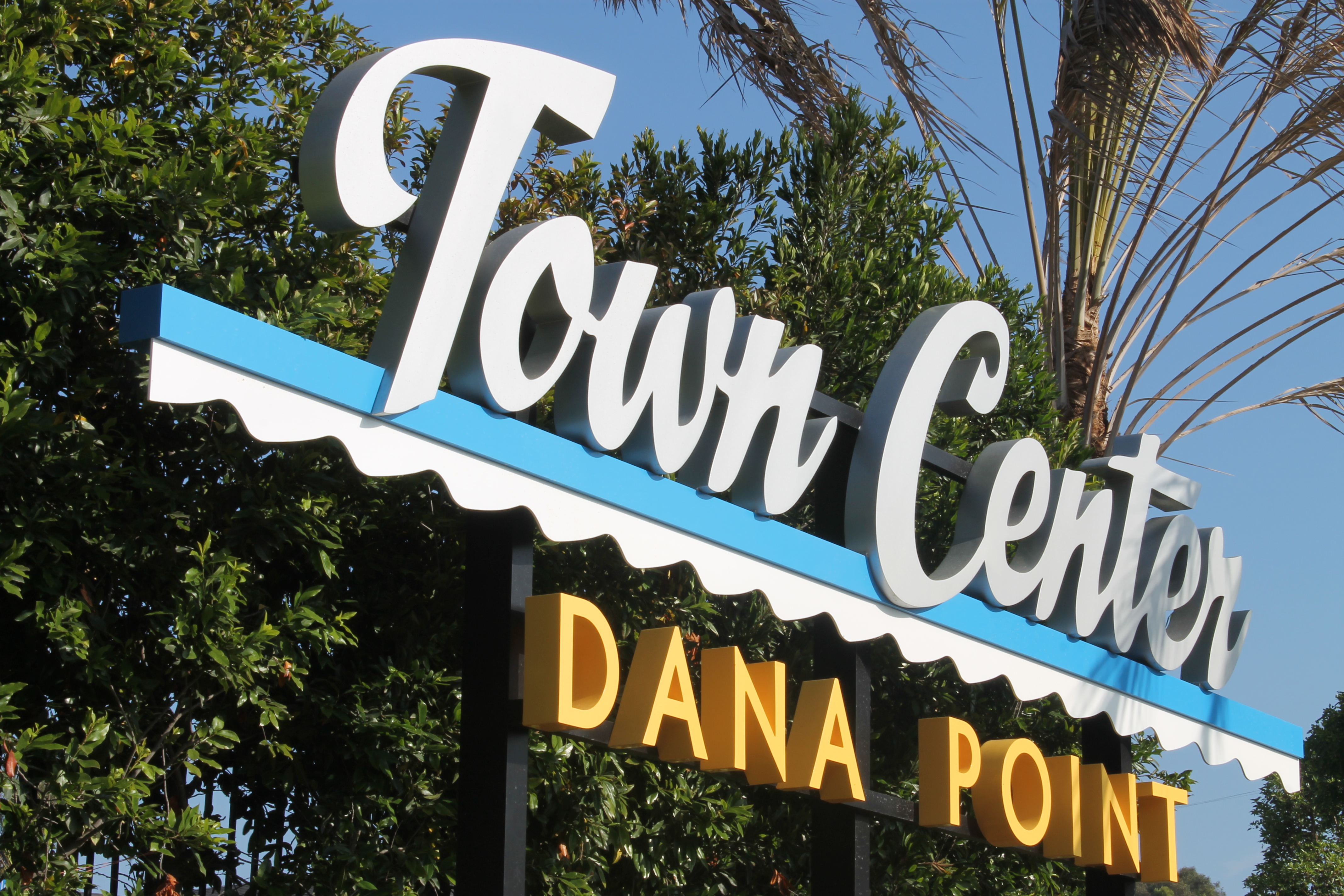 In response to Mr. Herald’s letter entitled “Where’s the Lantern District Outcry Citizens?” (Dana Point Times, July 18-24) I felt compelled to offer a few accurate facts for the record: the Town Center (Lantern District) project remains on schedule and is slightly under budget.

The city issued no bonds to finance the project but rather is using funds accumulated from surpluses generated over the past several years. The City Council’s approval to commit $7.7 million for the Del Prado Avenue phase of the Lantern District project is not being funded from the city’s emergency reserve. The city’s emergency reserve remains fully funded and is not being used to fund the second phase of the project.

A portion of the $7.7 million is being funded from an existing $2.5 million capital improvement projects reserve. Finally, the Town Center Specific Plan’s height limit is 40 feet, not 35 feet, and also allows improvements to be built above the 40-foot height limit for items such as mechanical equipment, screening and guard rails.