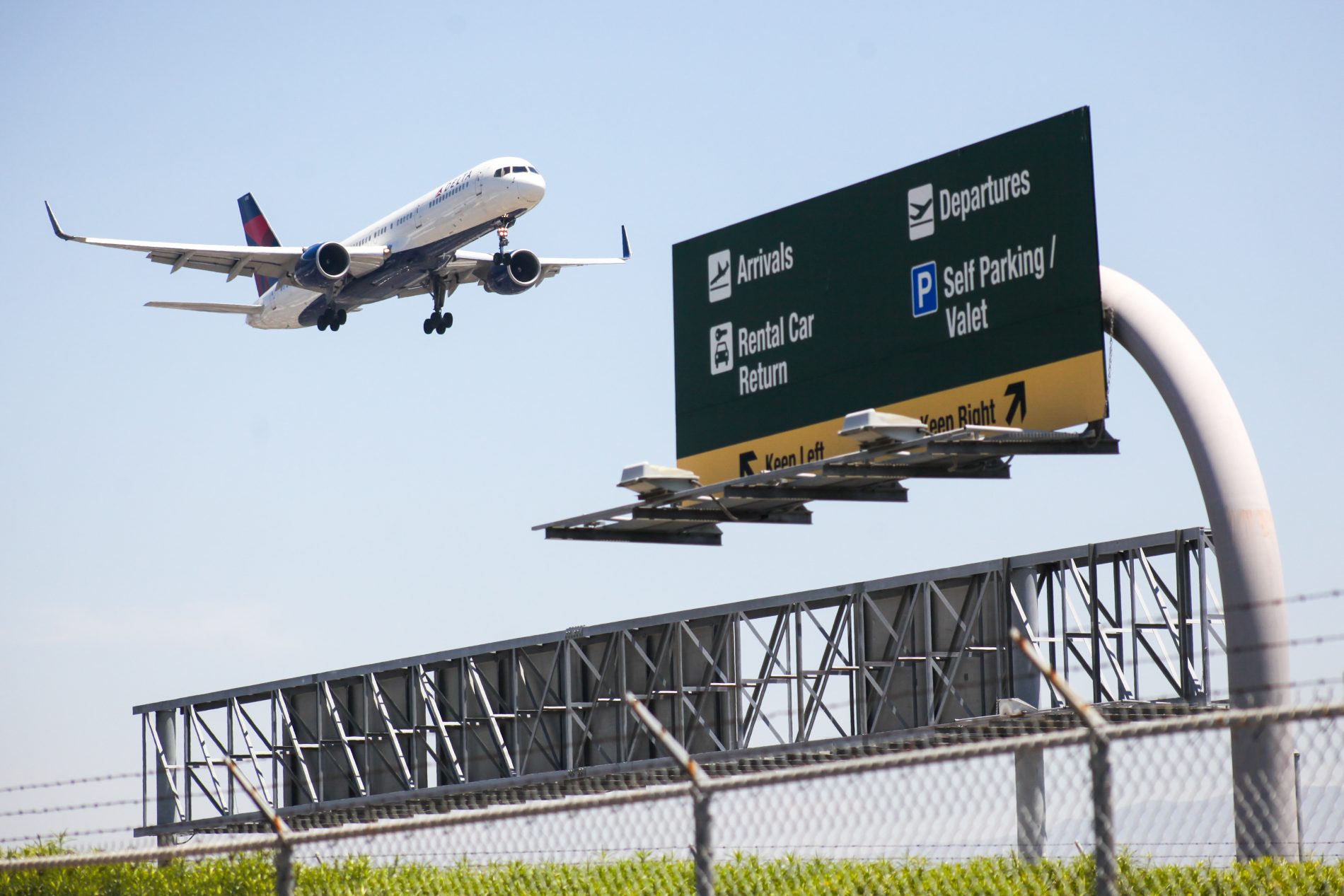 LETTERS TO THE EDITOR POLICY: To submit a letter to the editor for possible inclusion in the paper, e-mail us at letters@danapointtimes.com or send it to 34932 Calle del Sol, Suite B, Capistrano Beach, CA 92624. Dana Point Times reserves the right to edit reader-submitted letters for length and is not responsible for the claims made or the information written by the writers.

I would like to thank Rep. Dana Rohrabacher for his help with the Federal Aviation Administration (FAA), the airplane noise over South Orange County and putting the SoCal Metroplex on the radar screen. Rep. Rohrabacher wrote to the FAA requesting planes fly farther out in the ocean and cross land at higher altitudes to minimize the noise and pollution. He received what amounts to be a pat on the head, or a stock answer from the regional director of the FAA—pabulum—saying that any adjustment to the flight path (that they just instituted in March) would have to be studied and reviewed. Funny that they didn’t do that when switching from the old flight paths, which is precisely what the Newport Beach/Laguna Beach/Orange County lawsuits are all about.

Rep. Rohrabacher then went one step further since he received no real response from the FAA. He added two amendments to HB2997 or the 21st Century Aviation Innovation, Reform and Reauthorization Act.  They basically said that planes shall fly no lower than necessary for safety over the SoCal Metroplex and that safety should be considered first and community concerns second in analyzing changes to the flight path. This is extremely important because this was not done before they created the new flight paths in March. I would think that Newport Beach/Laguna Beach and the Board of Supervisors would be very happy to use this information in the mediation proceedings for their lawsuit. Thank you Rep. Rohrabacher.