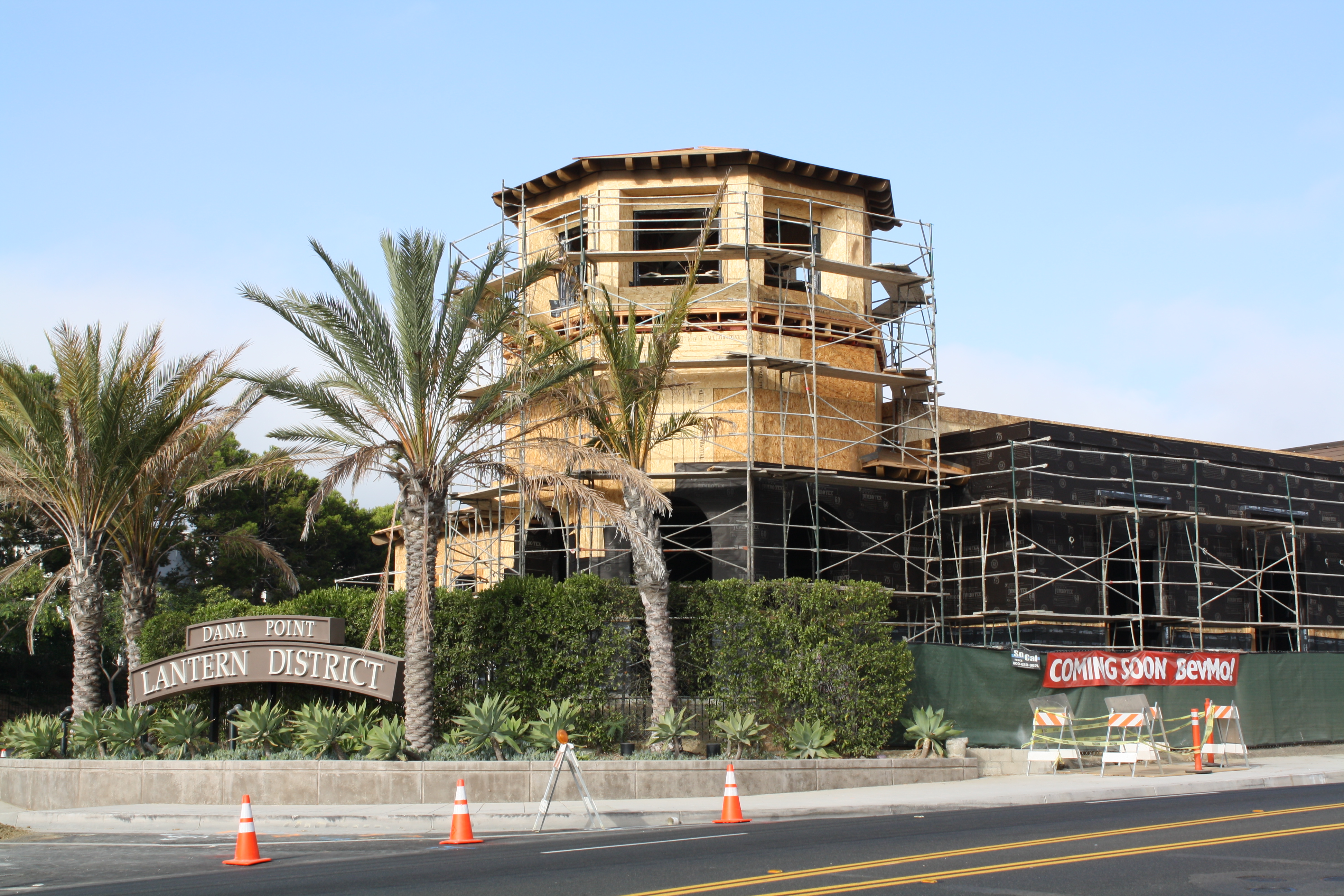 Letter: An Idea for BevMo!

It would appear that the BevMo project now under construction in Dana Point will not be winning any popularity contests.

However, let us remember that the project was approved by the city planning agencies, although there were objections by many people.

Here is an idea that might be worth considering: Have a creative architect design a structure resembling a lighthouse, which would be built on the roof of the existing structure.

This would be an attractive statement at the entrance to the Lantern District in a city noted for its nautical heritage.