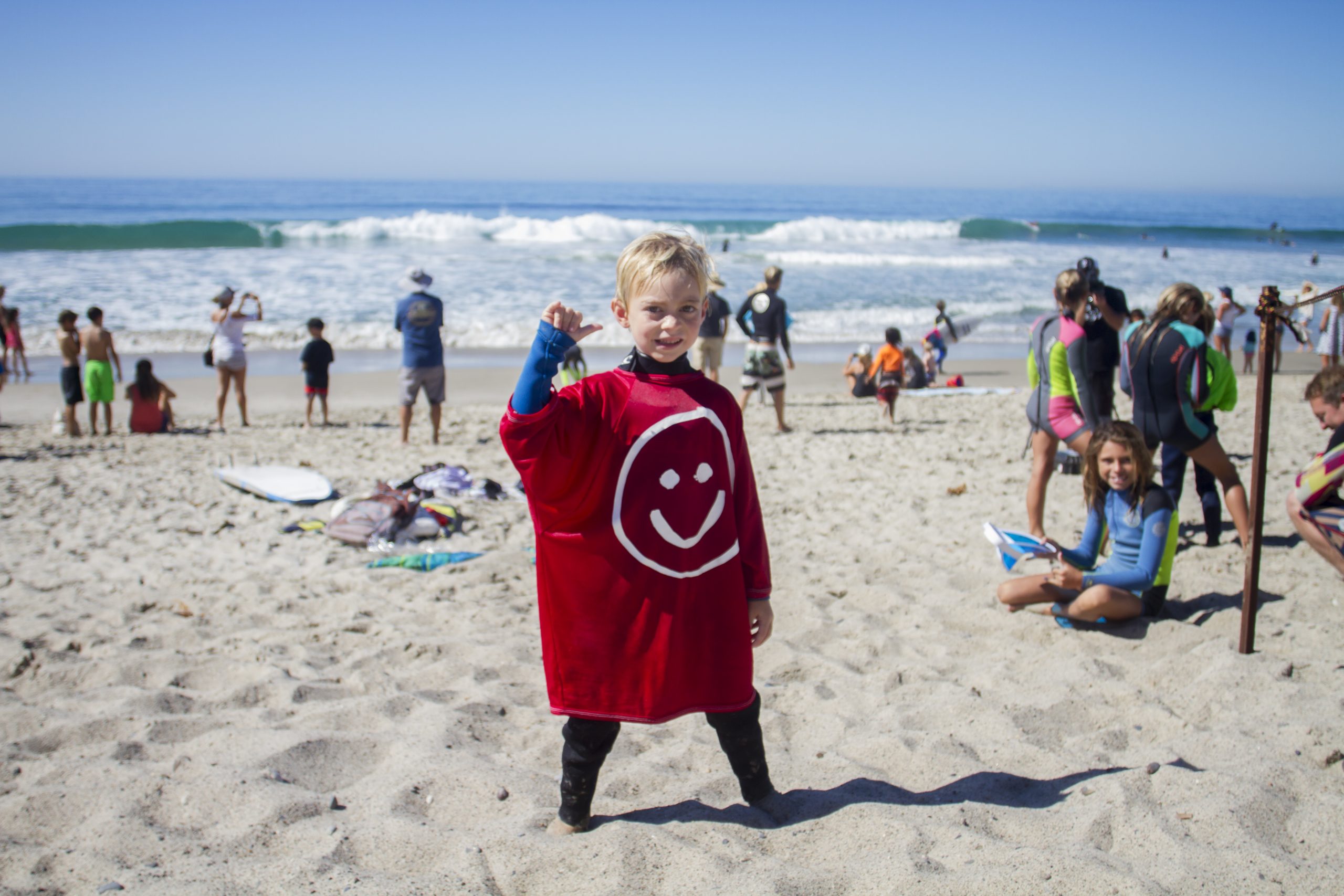 With lineups more crowded than ever, surfing etiquette more important than ever

Last week in Manhattan Beach, an incident took place in which a White surfer was filmed yelling obscenities and racial epithets at a Black surfer in the water. This prompted a response on Sunday that was dubbed the “Black Sand Peace Paddle.”

With dozens of surfers in attendance from around Southern California, the statement was clear: there is no place for racism of any kind in our lineups.

Also last week, things reportedly got a little testy at one of our local breaks—namely, Trestles. A salty older gentleman, who shall remain nameless here but is a prominent business owner in the area, decided that it would be a good call to resurrect the old localism nonsense that we thought, as a surf community, we’d put in the past.

Clearly, we haven’t, as this individual tried to provoke a fight under the farcical notion that because he surfs Uppers regularly, he deserves all the best waves and is somehow entitled to “regulate” the break.

So, with all that negative energy percolating, and more surfers in the water than ever before, I figured this week would be a good opportunity to refresh some of surfing’s guiding principles.

For what it’s worth, here are five ways that we can all get along in the water—and still get a few quality set waves:

If you want to get in a tussle while you’re surfing, a blatant burn is a great way to initiate it. If somebody is already up and riding on a wave, do not take off in front of them. You wouldn’t pull your car out into a busy intersection, so why drop in on somebody who’s already rolling down the line?

Who Gets the Right of Way?

As far as who has priority when you’re in a pack of surfers all paddling for the same wave, the time-tested rule is that the surfer closest to the apex of the peak gets the wave. This doesn’t mean you can’t paddle for it and give it a look; you never know, the person in the pole position could pull back or wipe out when they take off, in which case the wave would be fair game if you’re next in line.

Don’t Ditch Your Board

With youth sports largely halted at the moment and access to gyms drastically reduced, a lot of people have taken up surfing during the pandemic. That means there are a lot of newbies in the water who may not be totally comfortable paddling out when there’s a decent swell running. So, heads up to anybody who may be concerned about getting in a little over your head: hold on to your board. If you let go of your board in the open face of a wave, know that it can become an obstacle for somebody trying to ride the wave. And ditching your board in the whitewater puts other surfers paddling out in jeopardy.

This may come as a huge surprise to a lot of local surfers, but waves are free, and there’s always another one. Don’t be greedy; if you’ve gotten a couple good ones already, make sure that somebody else has the opportunity to share in the joy. Whether it’s a grom or somebody who’s just figuring the sport out, don’t be afraid to give a wave or two. Often, when you do give a wave, there’s an even better one behind it, so everyone wins.

The great Duke Kahanamoku said it best: “In Hawaii, we greet friends, loved ones or strangers with ‘Aloha,’ which means love. Aloha is the key word to the universal spirit of real hospitality, which makes Hawaii renowned as the world’s center of understanding and fellowship. Try meeting or leaving people with ‘Aloha.’ You’ll be surprised by their reaction. I believe it, and it is my creed. Aloha to you.”