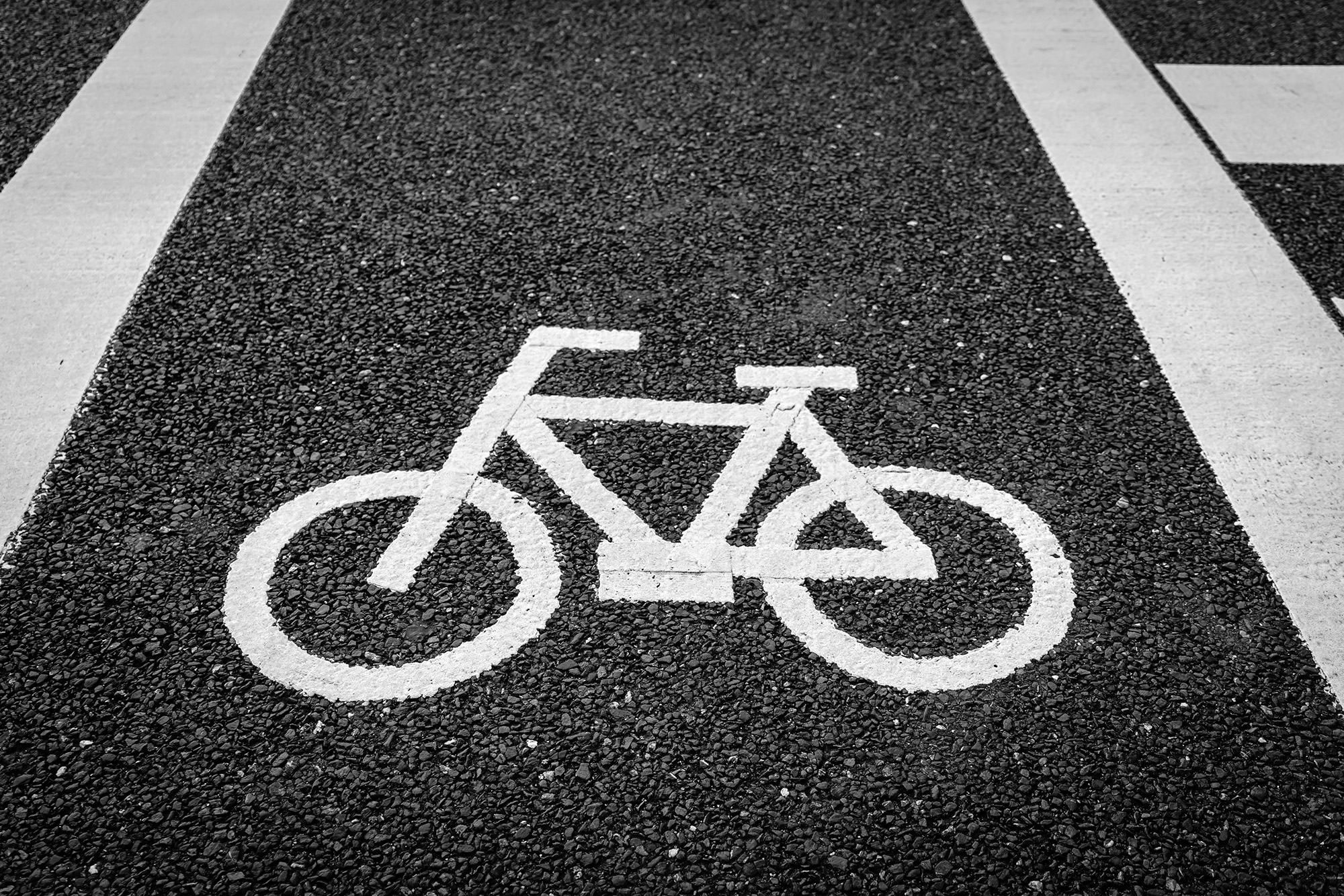 A bill that aims to get more Californians out of their cars and instead onto bicycles and electric bikes has been introduced in the California State Assembly.

The bill passed the Assembly’s Transportation Committee in an 11-2 vote on Monday, March 28.

“The goal for this legislation is to make it safer for cyclists operating on the road and to remove barriers local governments can currently impose that may make it harder for people to choose to ride a bicycle,” Allison Ruff-Schuurman, Friedman’s chief of staff, said in an email.

Among the provisions, the measure proposes to allow riders to cross an intersection displaying a “walk” or “walking person” symbol as long as they yield the right of way to pedestrians or vehicles lawfully within the intersection. Cyclists, however, would still be required to follow bicycle control signals if otherwise directed.

The bill would also require that a car move over to an adjacent lane, if one is available, before passing a cyclist. Current California law requires that motorists leave at least 3 feet between their vehicle and a bicyclist when passing.

And if the bill is enacted, municipalities, where cyclists are required to register and license their electric bicycles, would no longer have the authority to prohibit the operation of unlicensed e-bikes.

Pete Van Nuys, the executive director of the OC Bicycle Coalition (OCBC), said this week that the Coalition opposes AB 1909—which he noted, has been revised a few times since its introduction.

“The idea of removing local control of a burgeoning transportation mode on paths and trails—‘trails’ being too varied, too broad a description, of local recreational, educational, and scenic assets—is irresponsible,” Van Nuys wrote in an email.

The bill was recently revised after the Sierra Club, the environmental nonprofit, and other similar groups raised concerns about allowing all e-bikes on recreation and hiking trails, Ruff-Schuurman explained.

The latest version of the bill allows local laws to prohibit e-bikes on equestrian trails and hiking and recreation trails, but it bars the cities from banning e-bikes from bicycle paths.

The San Clemente City Council recently received a presentation from city staff on AB 1909. According to the staff report, “adoption of e-bikes increased by 145% from 2019-2020 in the United States, double the number of electric cars.”

The staff report further explained that the demographic of e-bike riders tends to be older adults, “choosing e-bikes over conventional bikes due to physical limitations. Restricting the use of e-bikes on bike paths significantly limits the ability of older adults to choose bicycling as an alternate mode of transportation to enjoy more mobility, autonomy, and social connection.”

During the March 15 meeting, San Clemente Mayor Pro Tem Chris Duncan commented on a since-removed provision in the bill that would have banned local governments from prohibiting any class of e-bikes on trails, bikeways and bike lanes, equestrian trails and hiking trails.

“That’s kind of problematic,” Duncan said. “We just passed our own prohibition on the Beach Trail, because it’s just not conducive to having a motorized vehicle on it, electric or not. That’s going to be interesting to see how that comes out as it pertains to us. I don’t see us supporting that.”

Horvath’s bill, which was introduced in early February, would establish safety standards and training programs for e-bike users. That bill was passed out of the Assembly Transportation Committee on March 21 in a 15-0 vote, and it is now in the Appropriations Committee.

“We do need to make sure that we have more measures in place to have, particularly, our youth operating e-bikes more safely, and if there was state legislation that helped us get there, that might be helpful,” Duncan said.

In San Juan Capistrano, the city said it has emphasized education in its response to the rise in e-bikes.

The city has installed advisory signs along high-use areas along the San Juan Creek Trail and Las Vaqueras Trail that establish “no passing” zones, instruct bicyclists to “yield to pedestrians and equestrians,” and warn of “bike crossing(s) ahead.”

“However, restricting e-bikes or even imposing speed limits is very difficult to enforce,” she continued. “As a more viable alternative, we have enhanced efforts to educate e-bike users in the community.”

The Orange County Sheriff’s Department and the City of Dana Point have not taken a position on the legislation.

Over the past year, each of the three South Orange County cities of Dana Point, San Clemente and San Juan Capistrano has held community events to promote safe riding.

In Dana Point, Dana Point Police Services hosted an information session to educate riders on e-bike safety this past November.

That same month, San Juan Capistrano also hosted a free e-bike safety course taught by League of American Bicyclist-certified instructors at City Hall. City staff plans on offering another safety course in the spring or summer of this year.

The City of San Clemente is scheduled to host a Bike Rodeo on May 26 in recognition of Bicycle Safety Month. The event will take place from 3-5 p.m. at the Vista Hermosa Sports Park, and it will be split into two age groups.

Ruff-Schuurman explained this week that with AB 1909’s recent passage out of the Transportation Committee, the bill will next move on to the Appropriations Committee.