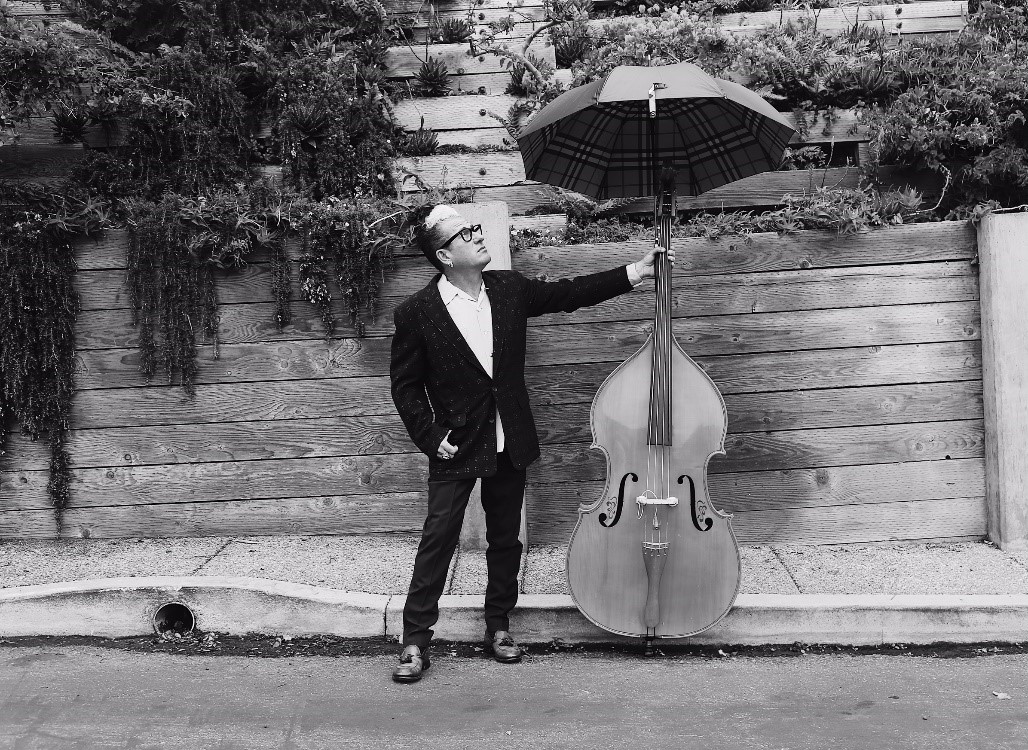 Like many other people, Lee Rocker is glad that live music is back. Rocker—one of the founders of The Stray Cats—is playing The Coach House on Saturday, July 10. He’s no stranger to the venue, having performed at the notable San Juan Capistrano venue over the years.

Rocker looks forward to playing in front of crowds after more than a year of not being able to fully do so due to the COVID-19 pandemic.

“Being a touring musician, I’m used to going from place to place,” Rocker said. “It was a strange adjustment.”

He will be performing a lot of material from his new album Gather Round, which came out in January, and classic material cherry-picked from his decades-long career. The new album has a fun but somewhat yearning tone, and the title track opener perfectly encapsulates the hopping rockabilly sound that fans can expect from Rocker.

Gather Round was recorded during the global lockdown. Rocker and his wife hopped in their Airstream trailer and traveled around the country while coming up with new tunes. He emphasizes that he kept away from people while driving down Route 66 and heading to the East Coast, where he’s from originally. Rocker’s musicians sent him their contributions from their home studios.

“It’s a record I’m seriously proud of,” he said.

Rocker initially thought returning to the stage would be weird, but he compared it to getting back on a horse after a while in terms of the seamlessness. He recently saw Bruce Springsteen on Broadway, saying the feeling of seeing people in a venue again was a welcome sight.

Audience members at The Coach House can also expect a multimedia and storytelling experience, since Rocker over the past few years has incorporated screen footage and behind-the-scenes stories from his career into performances. Having worked with iconic performers such as Willie Nelson and Keith Richards, Rocker certainly has a wealth of experiences to discuss.

Rocker’s coming show on July 10 will be his second after a Fourth of July performance in New Mexico. While the weather was hot, Rocker said he couldn’t have been happier to be back in front of live crowds.

“It’s time to celebrate and have some fun,” he said. “So much of the music I’ve done over the years is about having fun.”

For tickets or more info: thecoachhouse.com. Tickets are $25.