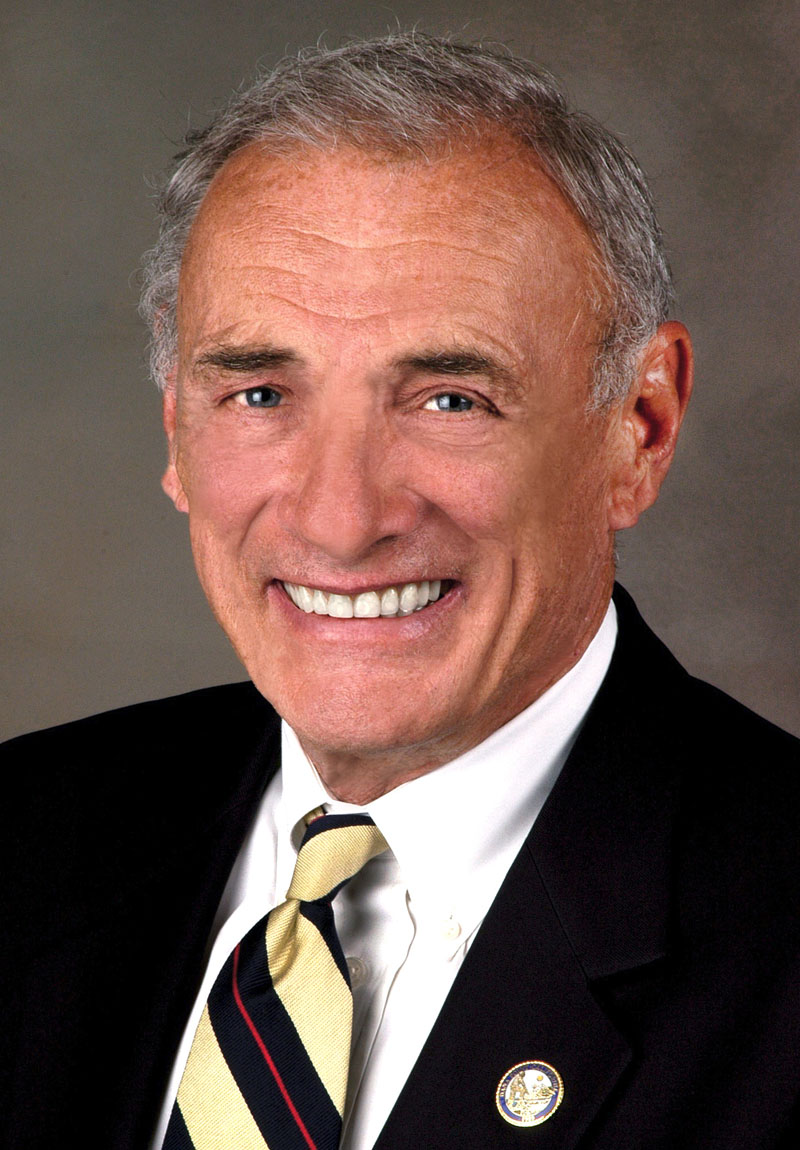 Members of the Dana Point Civic Association gathered to hear from Wayne Rayfield, the South Coast Water District Vice President and the last “Coffee Chat” guest of the year. The association organizes civics-related discussions with a different guest each month, at Coffee Importers in Dana Point Harbor.

“The thing we are really wrestling with is how we handle the cash-flow implications of spending another $100 million-or-so on the desalination project on top of the tunnel and other important improvements,” Rayfield said. “We need to cut the cost of power, pure and simple. A 20 percent reduction in power cost really is a 10 percent cut in operating cost.”

Rayfield cited the major factors in future water supply to be climate change and the degree to which the Metropolitan Water District of California (MWDOC) will invest in major new projects. MWDOC is the wholesale water supplier for the South Coast Water District. Two sources of imported water come from either the Colorado River or the California State Water Project (SWP). The Colorado River’s water supply is at capacity, and there is fear of levees collapsing and being in disrepair up north, Rayfield said.

The next regular meeting for the South Coast Water District is scheduled for Thursday, Nov. 15 at 6 p.m. at 31592 West Street, Laguna Beach. There is also an election for two directors’ seats on the board on Tuesday, Nov. 6 with three candidates running. Visit www.danapointtimes.com to find our 2018 Election Guide and learn more. —Lillian Boyd