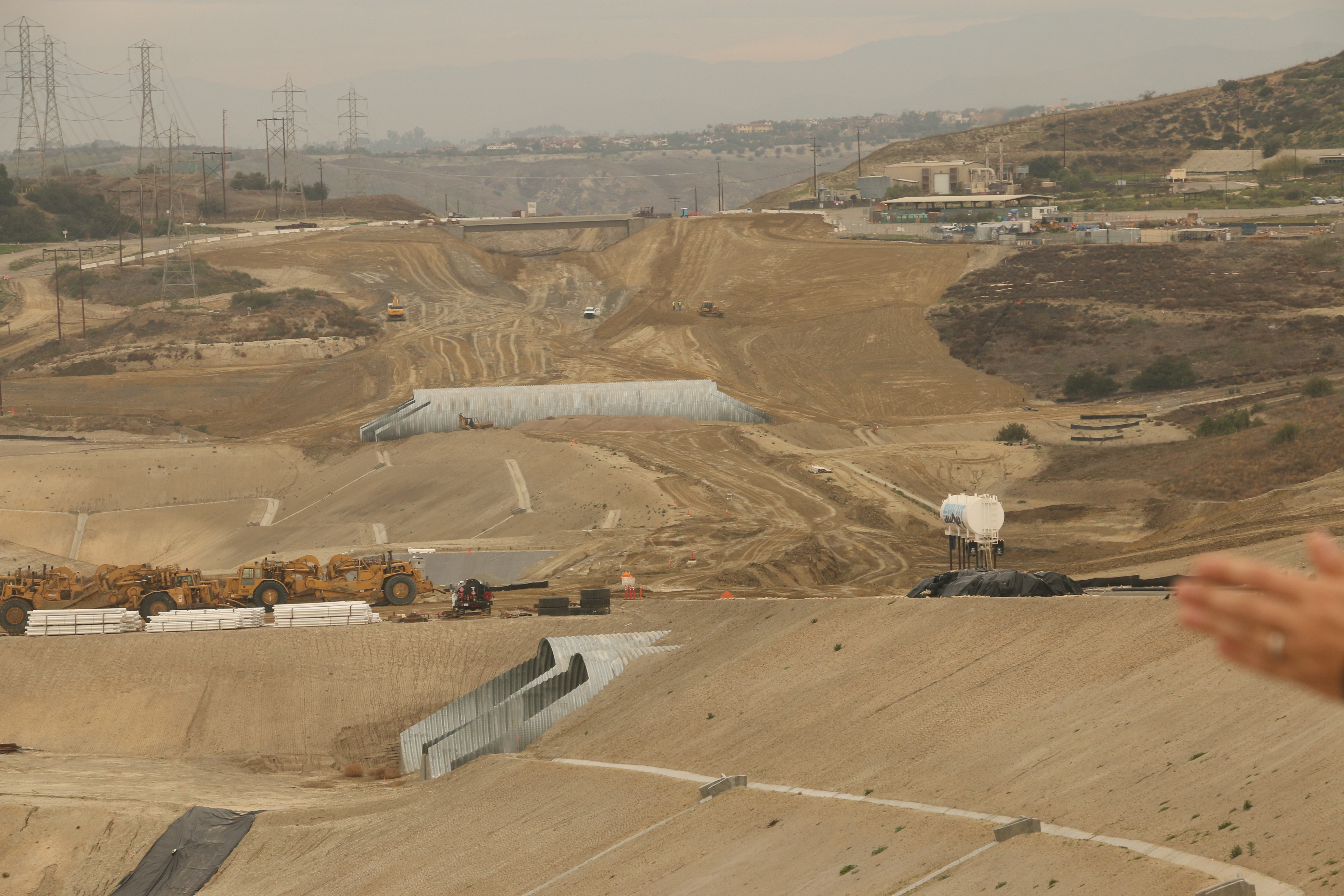 In just a few weeks, the La Pata extension project will be completed, which will connect Avenida La Pata from the edge of San Clemente to outside city limits of San Juan Capistrano at La Pata Avenue.

The work began in spring 2014 with the hope it would reduce congestion and improve regional mobility in South Orange County by providing an alternative to I-5 between Ortega Highway to the north and Avenida Vista Hermosa to the south.

The extension will include four new lanes, and will extend the existing La Pata Avenue to Calle Saluda.

An environmental impact report for La Pata estimates 13,000 trips per day, and people could potentially divert to Avenida La Pata for a faster route if I-5 is congested.

Previously, Dana Point officials said the completion will give the city some traffic relief in an area where the city’s residents enter and exit from I-5 from Pacific Coast Highway.

The route’s opening ceremony will take place Saturday, Aug. 13 from 10 a.m.-2 p.m. There will be a car show, vendors, food trucks, giveaways, live entertainment and more.