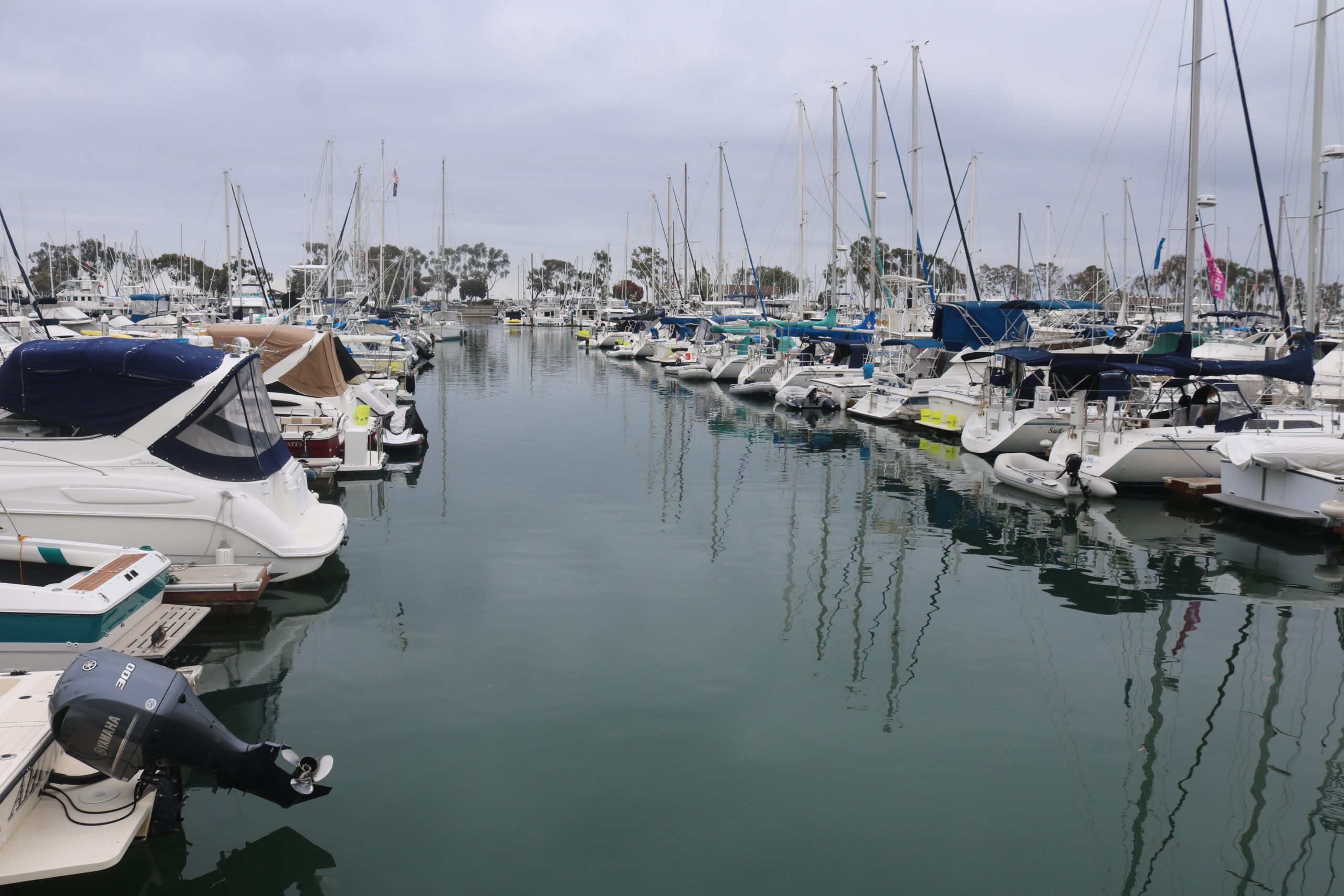 A judge denied an emergency request to put a halt on slip fee increases that went into effect this month, citing a demonstrated “lack of urgency.”

The complaint, which was filed on behalf of former and current slip renters who had slips as of June 21, sought a temporary restraining order (TRO) against the Dana Point Harbor Partners from imposing the original increases. It also alleges that the increases are a violation of the lease agreement the Harbor Partners have with the County of Orange, the Dana Point Tidelands Grant, and state law. The plaintiffs are referred to in the lawsuit as N. Papageorges, D. Groves and A.J. Montrella.

The defendants’ responding memorandum states that of the 2,409 boaters in the harbor, seven have indicated they would terminate their lease agreement. It also counterargues that the Tidelands Grant contains no language regarding fees and methodology.

On June 21, tenants of the Dana Point Harbor Marina received notice that there would be slip rate increases. While boaters anticipated increases for an ultimate revitalization of the harbor, the jump in price came as a shock to some.

“Dana Point Boaters Association (DPBA), and most boaters in Dana Point, strongly disagree with the very large slip rate increase announced effective October 1, 2021, the rationale used to justify the increase, and the methodology cited for the increase,” DPBA President Anne Eubanks wrote in a letter to Orange County Board Supervisor Lisa Bartlett.

Bartlett, whose district represents Dana Point, played a prominent role in finalizing the lease agreement with the Harbor Partners in 2018—as the county owners the Harbor, and Bartlett sought to create a public-private partnership for harbor management.

Dana Point Harbor Partners have reportedly provided county officials with a rate comparison that included marinas from San Diego through Los Angeles (the Southern California market to which opponents of the slip increase had referred).

A plaintiff pursuing a TRO in civil cases is tasked with detailing either how they will prevail or how they will be irreparably harmed without injunctive relief.

Attorneys representing the defendants—the Harbor Partners and the County of Orange—filed a responding memorandum on Wednesday, Oct. 6, stating that the plaintiffs never actually served the summons or complaint to the defendants, nor had they demonstrated the harm plaintiffs would experience as a result of the increased fees. The memo also argues that the plaintiffs did not meet the burden of proof pertaining to the TRO.

In a minute order dated October 8, the presiding Judge Glenda Sanders stated in her decision that the plaintiffs had not demonstrated in their request that there would be irreparable harm or immediate danger.

“The court’s finding that urgent, ex parte relief is not justified is based in part on the fact that, as plaintiffs themselves state in their moving papers, the proposed slip rate increase was ‘announced June 21, 2021…’ ” Judge Sanders wrote in her ruling.

“And yet plaintiffs waited until October 4, 2021 to file this ex parte motion when they could have brought a properly noticed motion in June or July 2021, several months before the proposed increased slip rates were to take effect,” Sanders wrote.

While the court declined to grant emergency relief, Sanders clarified that she was not making a ruling on the overall lawsuit—in which she would consider the merits of after a properly noticed motion is served to all defendants in accordance with civil law procedure.

The lawsuit’s next hearing is set for Friday, Nov. 5.