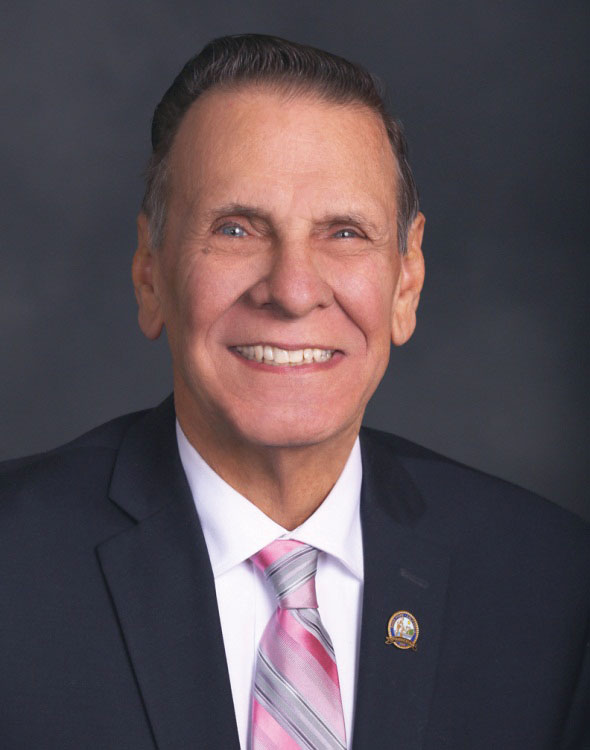 It’s History: The Rich History of Our City Parks and Recreational Areas

Capistrano Bay Parks and Recreation was created as a special district in 1965. The idea was presented on March 11 in Dana Point at the Community House by the Dana Point Civic Association, led by the association president, Dr. George Anderson. It was approved on March 16. The district was to consist of Dana Point and Capistrano Beach, excluding the railroad right of way, Beach Road and the harbor area. The land was formerly known as the Dana Point Dump. The landfill had to be dug down to a depth of 40 feet to remove old tires, water heaters and burnt-out car bodies. It was the practice then to set the dump on fire at night to reduce the waste.

Financing was gained via a $0.10 tax per $100 of assessed value, which at that time would provide about $14,000 annually. It would include the transfer of two parks, which were then under lease: the Little League baseball field on Del Obispo, which happened three years later, and the “Pines Bluff” park, which was originally a private park in Capistrano Beach. The first land to be donated to the new district was from the Thunderbird neighborhood. Supporters were encouraging picnic and recreational sites, while those opposed to the new tax pointed out that there would not be county, state nor federal aid for the new district. Thunderbird made good on their promise with great fanfare on Sunday, August 22, 1965.

Being strapped for funds, since the tax assessment would not take place until the following year, a pancake breakfast was organized by the Capistrano Beach Community Association, led by Bob Walcott.

In the following year of operation, the boundaries of the district became part of a discussion to form a new city, Capistrano Bay. The impetus was the owner of a 91-acre tract—Capistrano Shores—dividing the two localities, wanting to annex to San Juan Capistrano. It was to exclude Beach Road, and include Dana Knolls. The district was opposed to the annexation.

By 1969, an under-the-radar move to de-annex land in the Laguna Niguel Development from the district found its way to the county, which reduced funding. A road was planned to pass through the park, but was abandoned by the county under objection by the district. It was called Salt Creek Road, which would have been an extension of Stonehill to Pacific Coast Highway. The district wanted to absorb the Serra School playground but CUSD refused. To help with funding, the El Camino Real Junior Women’s Club donated $250 in 1972 to help purchase playground equipment for Thunderbird Park. In 1973, the Capistrano Beach Community Association sponsored a clean-up and landscaping activity.

On Saturday, April 12, 1975, the small view lot at Dana Bluffs was dedicated to and named after Louise H. Leyden, a local artist who helped in the planning of the Palisades. The developer was Charles A. Smith. This added to parks already being operated—Del Obispo, Thunderbird and Pines parks. The original assessment was raised to $0.20 per $100 assessed value.

The year 1982 brought some bad news. District administrator Lita Kay (Mickey) Valentine was fired after an audit showed she had embezzled money from a savings account to buy a 1978 Corvette. Even though she said that it was a loan, replacing the funds after the theft was reported, she was convicted. She was placed on three years’ probation after serving just less than 100 days in custody.

Following other cities in the county, Capistrano Bay Parks established a community garden in 1984 at the behest of director Harry Otsubo. The district provided the land and the water, but everything else was up to the individual who rented the 10-by-10-foot or a 10-by-20-foot lot. The goal was to provide apartment dwellers or condo owners the ability to have a garden. Of course the objective of the district was always to have a multi-use center.

As Dana Point was to become a city, a dispute arose over Sea Terrace Park, which the Laguna Niguel District laid claim to under a 7-year-old agreement between the county and the developer. An injunction by the district to the lawsuit was successful. Some past board members included Dana Point’s first mayor Judy Currie, Lynn Muir (former Council candidate), Harry Otsubo and Ed Conway (former Council candidate). And finally as Dana Point became a city on January 1, 1989, the district adjusted its boundaries to match those of the city, giving it an additional two square miles.

Carlos N. Olvera is Chair of the OC Historical Commission, and Councilman of Dana Point. Lynn Muir contributed to the article.