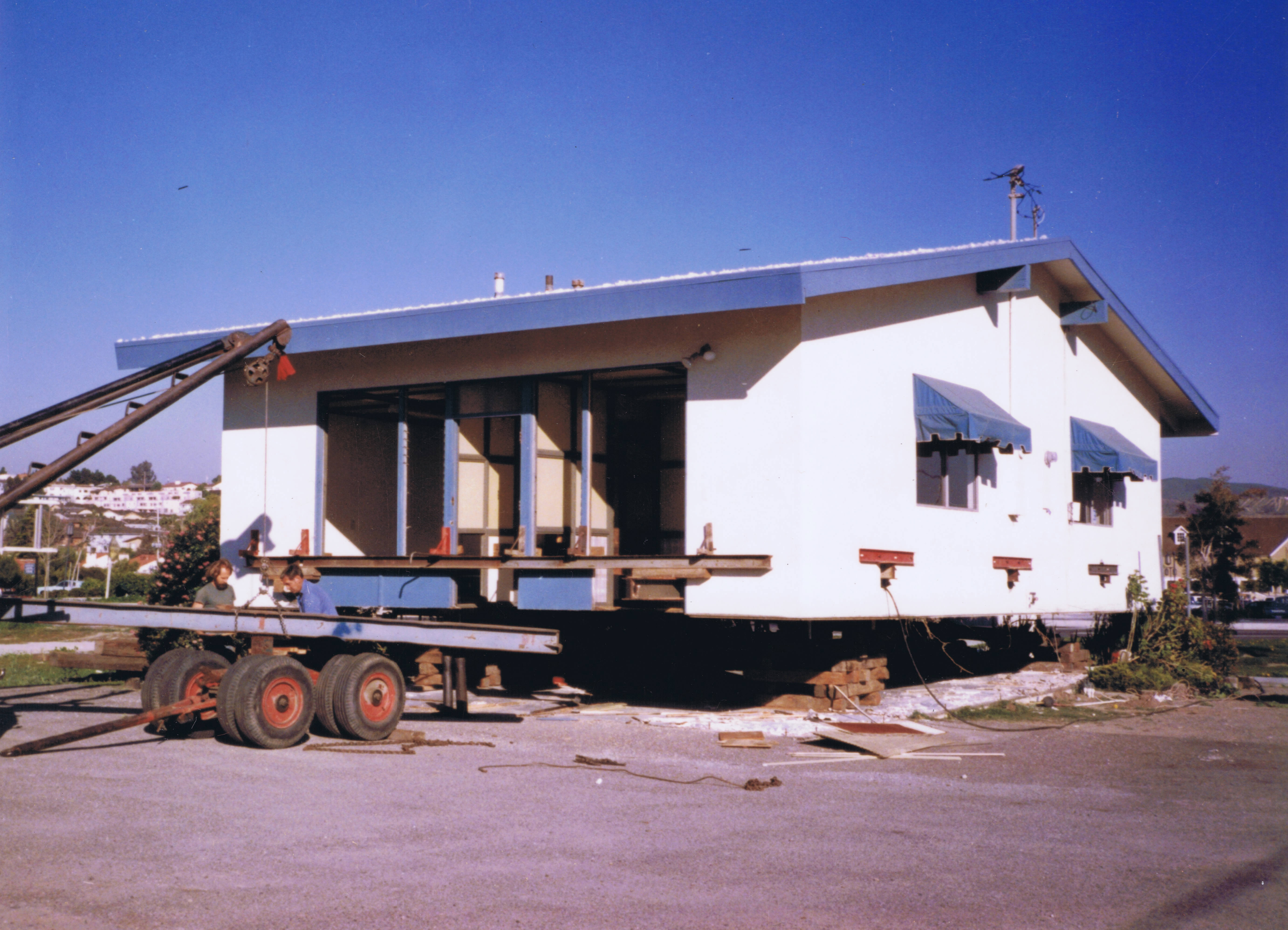 A look back at the institute’s rise and evolution

A photo of Dana Cove with the footprint of the Marine Studies Institute—now the Ocean Institute—shown outlined in the water, appeared in the Oct. 21, 1969 issue of the San Clemente Sun-Post introducing the public to the new and ambitious project.

The new sea wall had been completed and the newly built pier was busy with activity as cars were arbitrarily parked on the area at the base of Cove Road, originally at waters’ edge, which was filled in to create a parking lot. Three acres, then water, were set aside and planned for in-fill for the institute site, by the Orange County Board of Supervisors. The dream: a multi-story building designed for students in all grade levels in which to undertake the study of marine life. It was to include an aquarium and museum.

With the placing of a new signpost in March 1970 by a Joint Powers Agency, the three-day dedication program was slated to begin May 1, 1970. Dr. Andreas B. Rechnitzer was announced as the head of the new organization, with a $3 million, five-year fundraising goal.

In 1973, it was estimated that construction of the 46,000-square-foot building was two years off. It was expected to not only compare with, but exceed some of the aspects of Scripps Institution of Oceanography and Woods Hole. This concept was conceived by Phillip Grignon, then-head of the science department at the Capistrano Unified School District. Grignon was also founder of the Festival of Whales a few years before.

By April 1974, a revitalized fundraising effort was initiated to ensure groundbreaking in September. Pledges of $400,000 were sought to secure the ground lease for the facility. A tri-level model of a 7,000-square-foot structure was put on display at the Laguna Federal Savings in Laguna Beach.

In October of 1976, frustration set in due to the inability to raise the required funds.  This forced the OC Board of Supervisors to apply for the $400,000 from State Lands Commission funds or “take” from the Dana Point Tidelands Fund. Thus far only $200,000 had been pledged by the four college districts that were “told” to contribute $25,000 for the next two years.

Still struggling in early 1977, federal funds were sought to no avail. The lease for the land had expired and was subsequently turned over to the consortium of the college districts. In an effort to hurriedly put the land to use, acamp ground was proposed and a first phase of a 9,000-square-foot headquarters building was to be built. The name had now been changed to the OC Marine Institute.  Drawings for the delayed center, now at $4 million, were ordered in September1977 but construction was estimated to be off for at least a year.  It was then learned that $750,000 in taxpayer funds would be needed. In1978 the revised fund needswas $612,000 where only $600,000 had been pledged. But what about operating funds?  None were planned for and the county said “no” to those, saying it would not support operating expenses. The project’s price tag then rose to $5.5 million and rumors were that at the very least a shell of a building would be built. As the building became smaller the name was suggested to be changed to the Dana Point Institute with an intention to be built for general public use. Neither idea happened.

The year 1979 brought a rejection of the only bid because it was $300,000 over the $517,000 anticipated. This brought the design down to 4,800 square feet and one story, and out for bids again. That brought another single bid of $270,000 over the estimate. It too was rejected.  Finally the OC Board of Supervisors dipped into the Tidelands Fund for a $145,000 “loan” to be repaid “if and when” funds became available.

Groundbreaking took place on Jan. 26, 1980, with Philip Grignon, then serving as CUSD assistant superintendent,  in attendance at the rear of the crowd, overheard softly saying, “finally,” according to news reports.

The failure to be a world-class research institute dream was laid at the feet of the politicians and should have been in the hands of “permanent, non-political agencies,” said news reports.  It was opined that the dream became so inviting that all the public agencies involved “just couldn’t keep away.”

In August 1980, Stanley L. Cummings became the first director of the Orange County Marine Institute. In 1987, Lantern Bay Realty, Inc. donated their old office as the first building. The name was changed to Ocean Institute in 1999—to avoid confusion with Camp Pendleton Marine Base—and it became a nonprofit organization.

The current President/CEO Dan Stetson has recently announced that after 22 years at the Institute, nearly 11 as CEO, he will step down “to semi-retire” within the next few months.

Carlos N. Olvera is chairman of the OC Historical Commission, and mayor of Dana Point.