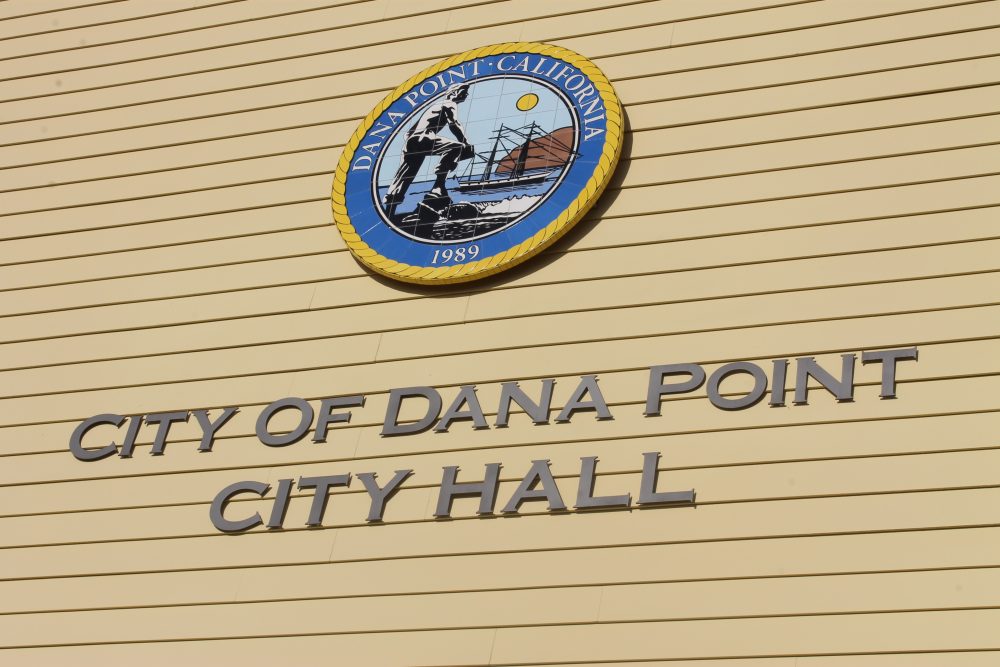 Guest Opinion: Looking back, 25 years after Dana Point’s incorporation as a city

The notion of Dana Point’s cityhood began in 1959 with a Dana Point Civic Association fact-finding investigation. That year, San Juan Capistrano filed for incorporation, catching Dana Point and Capistrano Beach off guard, as the three had entertained becoming one city.

But due to boundary squabbles, San Juan decided to go it alone. Boundaries of the new San Juan Capistrano were introduced and included San Juan Creek and a mile of coastline, effectively dividing Dana Point and Capistrano Beach in half. The concept drew the ire of both communities and was dropped.

In early 1961, Dana Point began its cityhood process independently as Capistrano Beach voted to remain unincorporated. This move, to protect Dana Point from the invasion of San Juan, did not go unchallenged. A new group, called Citizens for Dana Point, circulated a petition to stop incorporation and by July the move failed to get the number of required signatures.

Dana Point began a third attempt to incorporate in July 1962. With talks of a new coastal freeway and the progress of the new harbor, problems began to surface in the once sleepy coastal community, and the move again lost local support. But the retreat did not last long. Amidst continued fears of annexation by San Juan Capistrano, Dana Point started the process again in 1964, with Capistrano Beach expressing interest, due to the same fears.

The Orange County Board of Supervisors opposed, because adding a new city to the harbor construction process would be too complicated. Then, in July 1966, San Juan opposed, due to a desire to annex areas of Dana Point. This convinced the Local Agency Formation Commission, or LAFCO, to rule against incorporation in a 3-2 vote. Immediately, backers said they would scale back areas disputed by San Juan—the community services district of Beach Road and the Sherman-Chandler/Headlands property.

Leaders indicated an intention to file for a city name of Serra, in honor of Father Junipero Serra. Petitions for incorporation began to circulate in January 1967 but the collection of signatures was slow and proponents received two extensions to gather more. Then the first petitions were ruled unacceptable. After a fourth extension, the board of supervisors indicated that this would be the last and San Clemente expressed an eye toward annexing portions of Capo Beach.

When the petition went before LAFCO in July 1970 the vote was 4-1 against incorporation. The fifth effort to incorporate began in 1976 on the charge of uncontrolled development. This attempt was modest and had few real backers. Then in 1977, another effort tried to capitalize on the movement by proposing a Dana Point-Laguna Niguel city. This got the attention of Laguna Niguel who then decided to incorporate on their own. Eventually, these Dana Point incorporation ideas faded away without any formal attempt.

Not until January 1986 did the seventh attempt to incorporate begin. Meetings to gauge resident interest were held. This got Capo Beach active again. In October, the Dana Point Citizens for Incorporation was formed, with spokesperson Patti Short. Meetings turned into action with signature gathering through December led by chairs Judy Curreri and Mike Eggers. Dana Point became more motivated when learning of Laguna Niguel’s plans for incorporation, which again included Dana Point.

The Dana Point group submitted documents on December 31, 1986, a week behind Laguna Niguel. Capistrano Beach later dropped out as their feasibility study was not favorable and LAFCO suggested Capo Beach unite with Dana Point. At a LAFCO meeting in May 1987, commissioners outraged Laguna Niguel by proposing the coastal subdivisions of Monarch Beach be a part of Dana Point. This was based on a poll of residents in the area, which showed approximately 90 percent wanting to be a part of Dana Point.

The commission suggested the matter be put to a vote in November, but the idea was opposed by some. Curreri said a vote would pit neighbor against neighbor and LAFCO should make the call. “To start a new city with what remains from a civil war is not a way to go about it,” she said.

An advisory vote took place in November 1987, with 63 percent of the residents voting, 61 percent chose to go with the city of Dana Point. In December, LAFCO voted to include the disputed coastal strip to Dana Point, without Laguna Niguel present which again caused uproar, and scheduled the cityhood vote for June 1988. Under protest by Laguna Niguel, the commission voted to reconsider their decision, and scheduled a new hearing in January 1988 and LAFCO voted to place the coveted coastal strip with Dana Point.

The incorporation vote for Dana Point occurred on June 7, 1988 and it became the 28th city in Orange County on January 1, 1989. Incorporation won by a 4-1 margin, which took 13 public hearings and two elections to produce.

But the fight was not over. Laguna Niguel filed suit to set aside the decision and laid claim to Sea Terrace Park by means of a developer agreement. In October, a judge decided Dana Point would keep the Monarch Beach coastal strip. And as the dust settled, all were glad it was finally over.

As the late Barbara McCarthy, a resident and activist for Capo Beach cityhood, once said, “It’s a neat place, but don’t tell anybody. We have enough people.”

But who got the last laugh? Nestled on the coast of Monarch Beach was the Ritz-Carlton Hotel, a prime tax base for either side. In the ’70s, then AVCO Developers were including the hotel site as Ritz-Carlton, Monarch Beach, a part of the area to be called South Peak. As the property was changing hands and resident numbers grew, the Laguna Niguel Community Council was formed to address density and traffic. A planning committee of this organization approved the plans with the caveat the resort’s name be “Ritz-Carlton-Laguna Niguel.”

The name remains to this day, 25 years later.